The U.S is Experiencing a Coin Shortage Due to The Coronavirus! - Wooder Ice 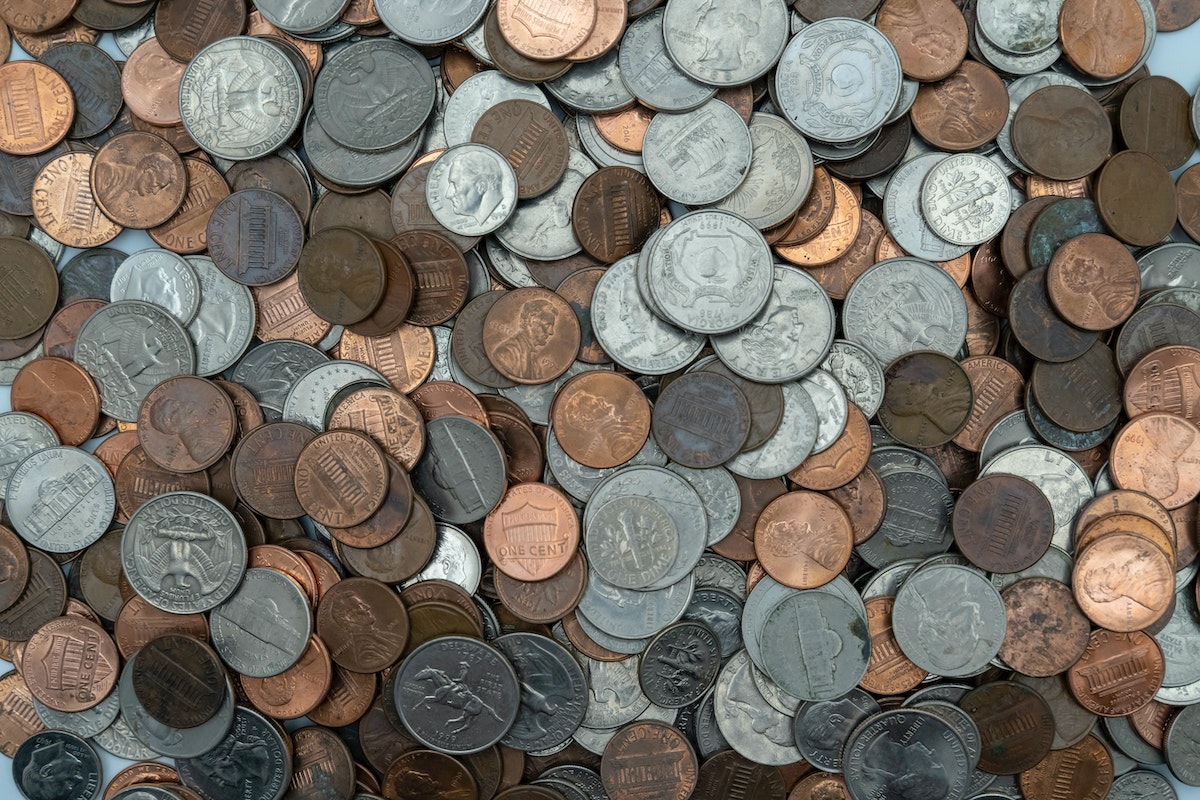 The U.S is Experiencing a Coin Shortage Due to The Coronavirus!

The U.S is Experiencing a Coin Shortage Due to The Coronavirus!

A penny for your thoughts?  Not so fast says the Federal Reserve. It looks like the U.S is facing a coin shortage due to the coronavirus pandemic.

According to a recent article in the New York Times, Americans are hoarding coins and have not been emptying their piggy banks and utilizing services such as Coinstar.

As most of the nation starts to move into the green phase, the supply of coins have not been able to keep up with the renewed demand.  Yes, even though more and more Americans are opting to go cashless, coins still are essential for many businesses.

First National Bank of Tennessee President, Randy Graham told the Times, “Many businesses are dependent on the coin — they don’t need the disruption.” Mr. Graham said. He was told that his allocation would be cut drastically, to less than half of its usual total. Mr. Graham received about 40 percent of his usual order this week, and expects that to persist into early July.

“If this lasts any length of time, there’s no question that we’ll be looking at our customer base and saying, ‘Sorry, don’t have it.”

The U.S. Mint manufactures America’s coins, and the Federal Reserve distributes them across the country. However, the the coin circulation has been severely disrupted by the pandemic causing many businesses to change their practices and figure out ways to circumvent the issue.

“What’s happened is that with the partial closure of the economy, the flow of coins through the economy, it has gotten all — it’s kind of stopped,” Jerome H. Powell, the chair of the Fed, told lawmakers while testifying on Capitol Hill last week. “We’ve been aware of it, we’re working with the Mint to increase supply, we’re working with the reserve banks to get the supply to where it needs to be.”

Treasury Secretary Steven Mnuchin said on Tuesday that he believed the shortage would be solved. He noted that the staff at the Bureau of Engraving and Printing worked throughout the lockdown to ensure that cash was delivered to the Federal Reserve so it could be distributed to banks.

The mint has been busy shipping 1.2 billion coins during the month of June and is on pace to increase that to 1.35 billion coins every month for the rest of 2020. Typically, the number is close to 1 billion per month.

Here’s a Breakdown of the Virtual Wawa Welcome America Festival Including Hoagie Day!
The Designer of ‘I ♥ NY’ Logo Has Passed Away!