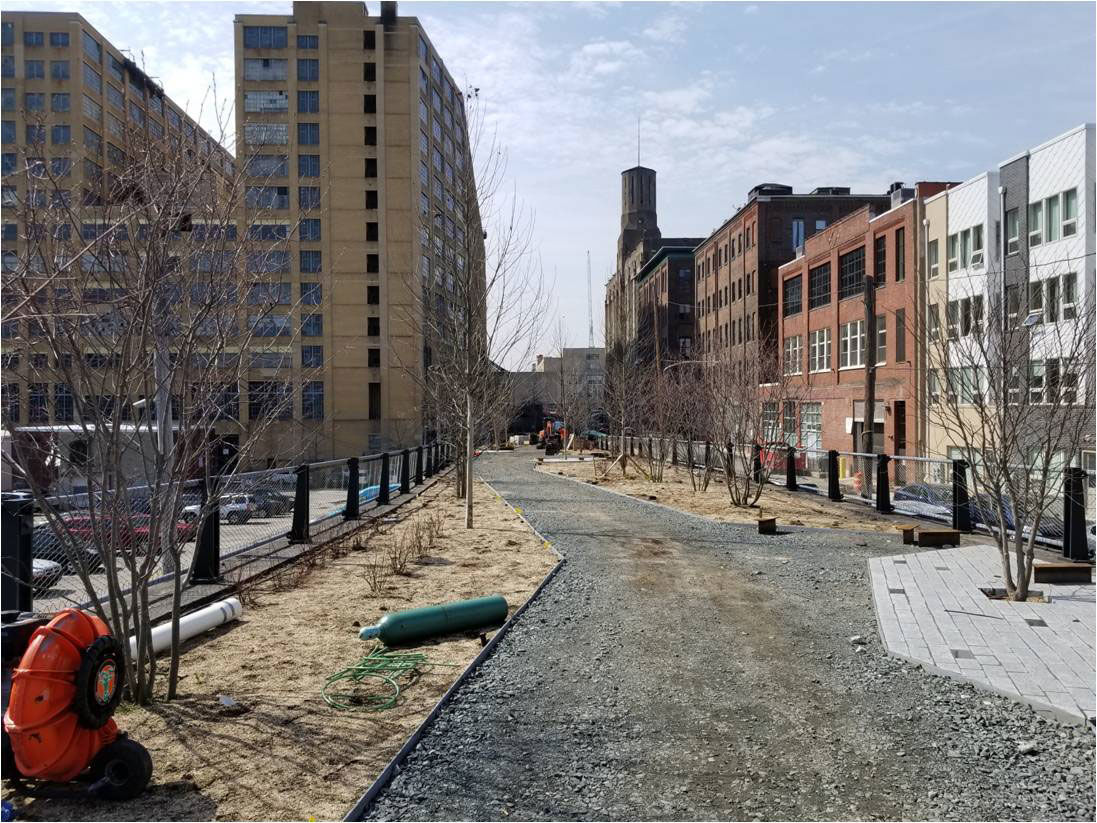 Drive along Spring Garden between 12th and 10th and you’ll see the elevated railroad that the Center City District Parks have been converting into a new green space.  The new Rail Park was slated to open in February but due to issues with structural integrity the opening has been pushed to June 14th.

The park will stretch a quarter mile from Callowhill to North Broad St & Noble and will house beer gardens, entertainment, and oversized swings.

The Rail Park is modeled after similar spaces such as the High Line in New York and Promenade Plantée in Paris.  Once open visitors will see that the park features three distinct sections which will include the Viaduct, a half-mile-long elevated iron pathway that is actually twice the width of NYC’s  High Line.  Then there is  the Cut, which spans 9 blocks and goes 30 feet below street level.  Lastly the Tunnel which is a 3,000-foot-long industrial stone passageway made of vault and brick.

The Rail Park will no doubt be Center City District Park’s crown jewel and will attract residents and tourists alike. Check out CCD’s photos of the park under construction. 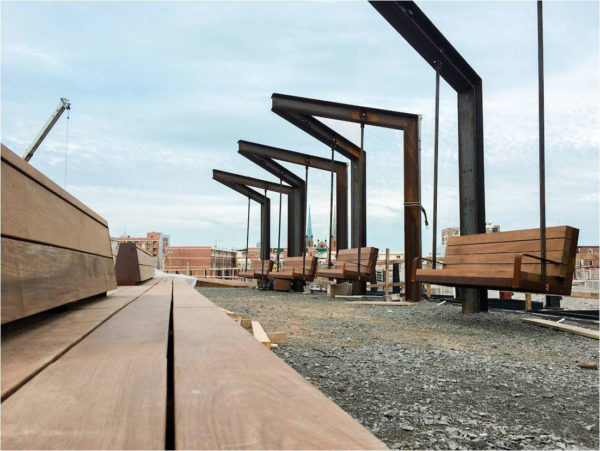 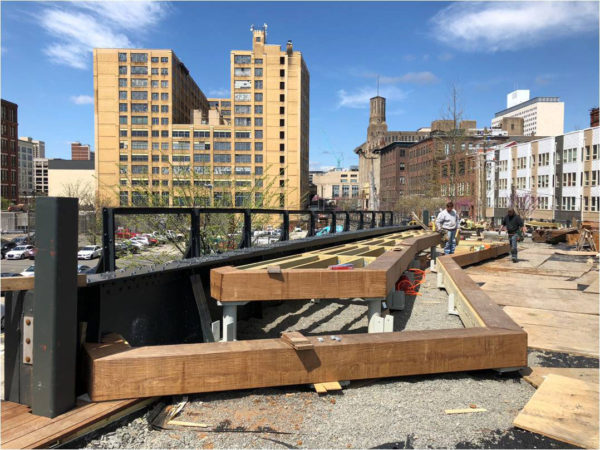 The Areas Best Burgers & Tacos Will Compete at The 2018 Burger Brawl & Taco Takedown!
A New Filipino Fast-Casual Restaurant “Lalo” is Coming to The Bourse!