The Mann Center is Screening Grease With a Live Orchestra and Hosting a Grease Trivia Game Show! - Wooder Ice 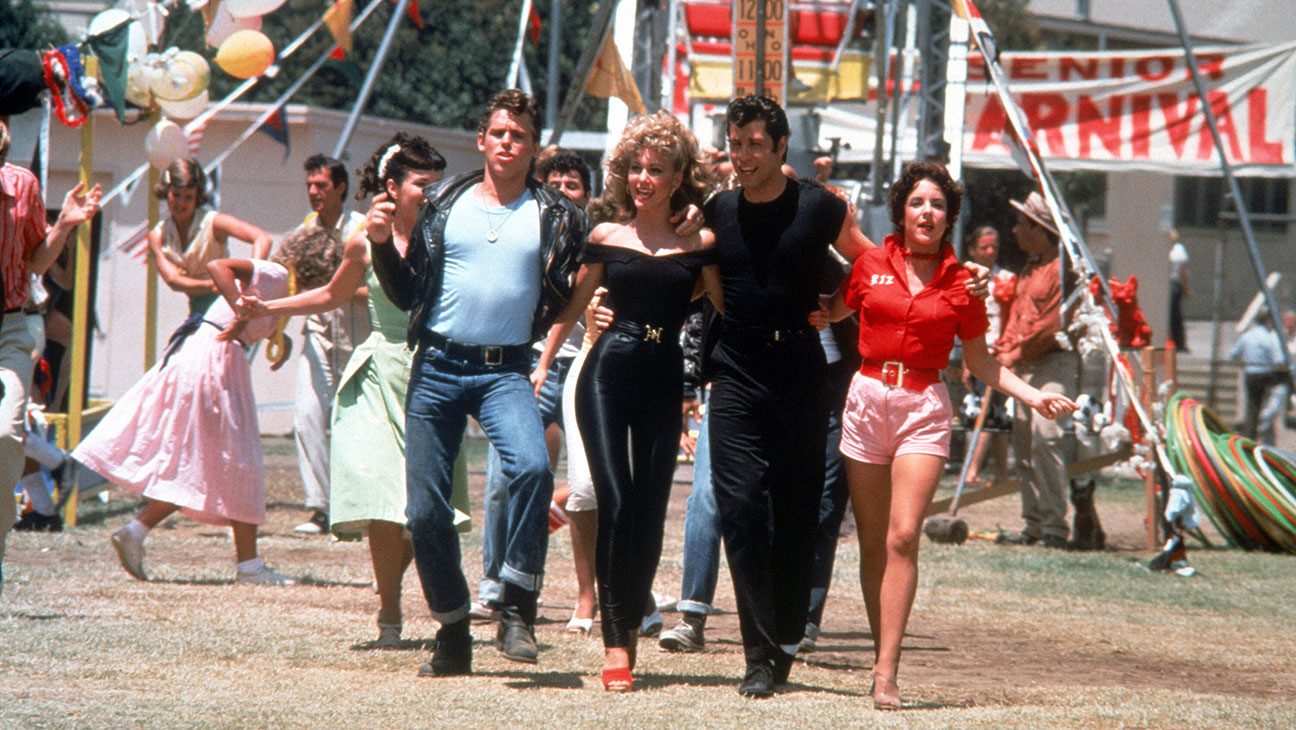 The Mann Center is Screening Grease With a Live Orchestra and Hosting a Grease Trivia Game Show!

The Mann Center is Screening Grease With a Live Orchestra and Hosting a Grease Trivia Game Show!

“Summer lovin’” will never sound better than this!  Experience the world premiere performance of one of the world’s most popular and enduring musical films in history, with its unforgettable rock ’n’ roll soundtrack that defined generations, live with an orchestra for the first time! It all goes down Thursday August 15th at The Mann Center (5201 Parkside Ave).

That’s right you’ll get to sing, dance and groove with The Chamber Orchestra of Philadelphia as they preform The Grease score live!Thiago Tiberio will conduct The Chamber Orchestra of Philadelphia as run through all the classics from Grease, the iconic American musical romantic comedy, to accompany the full-length film shown on three giant screens, including the hit songs “Greased Lightnin’,” “You’re the One That I Want,” “Summer Nights,” and more!

The movie starts at 8 pm but for the tried and true Grease fans come early for the exclusive Grease trivia night hosted by Unique Gameshows and Wooder Ice.  Trivia kicks-off at 6:30 pm in the Acclaim Tent.  Come test your knowledge and warm up you pipes by singing along.  Costumes encouraged, see you there!

The Twisted Tail To Host 6th Annual Whiskey Bonanza!
Get Ready for the Philadelphia Honey Festival Coming in September!