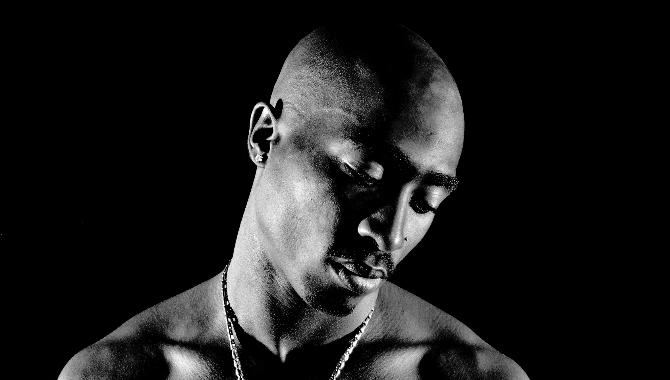 If you happen to be in Los Angeles in the next 3 months then you may be inclined to make a pit stop at the Grammy Museum, especially if you’re a hip hop head.  The popular music inspired museum has just announced that they will be displaying an assortment of Tupac’s personal possessions in an exhibit being dubbed All Eyez On Me.

The exhibit which will be overseen by Tupac’s mother, Afeni Shakur will feature items such as handwritten notes, lyrics, original tape box and studio notes  from Tupac Shakur’s first recording after his prison release, archived interviews and performances, as well as the Versace suit he wore to the 1996 Grammy Awards.

All Eyez On Me will run from February 2nd through April 22nd.  Afeni Shakur was overwhelmed at the news regarding the Grammy Museum’s interest in honoring her son stating, “It means a lot to me that [Grammy Museum Executive Director] Bob Santelli and the Grammy Museum have chosen to honor my son with their upcoming exhibit of his works. Tupac’s writings are an honest reflection of his passions for and about life. His timeless messages have instilled hope for those who have little, and for others, they serve as a catalyst for change. His words continue to motivate and inspire new generations.”

For more information regarding the All Eyez On Me exhibit visit the the Grammy Museum Website.

4-Yearl-Old Shows Off His Bruce Lee Impression Using Nunchucks and it’s Damn Good
NYC Apartment Sells for $100 Million! Take a Tour of the Inside