The Designer of 'I ♥ NY' Logo Has Passed Away! - Wooder Ice 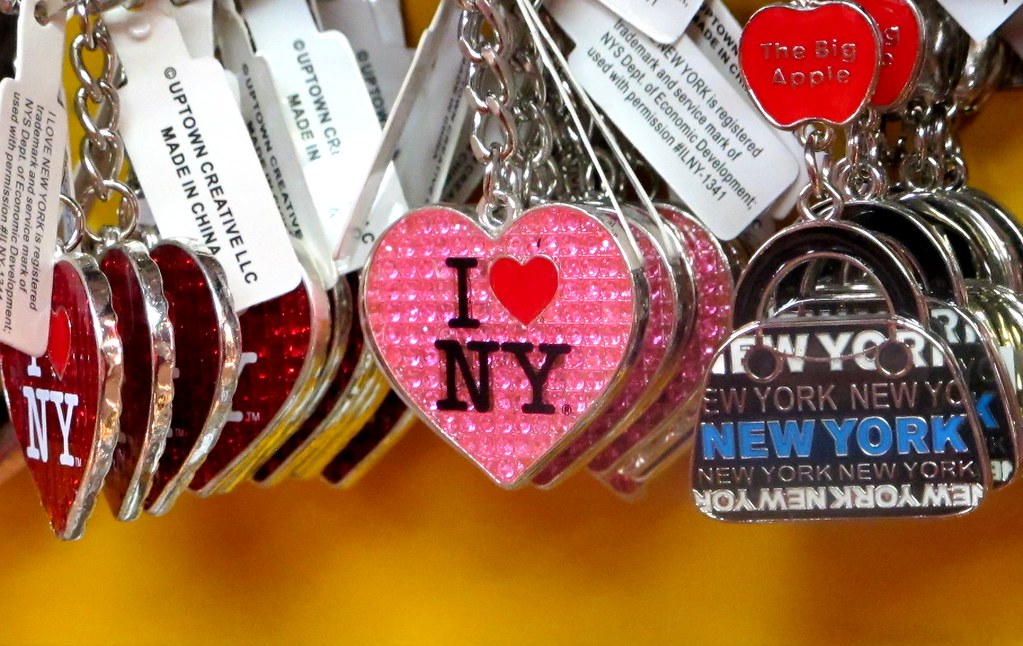 The Designer of ‘I ♥ NY’ Logo Has Passed Away!

The Designer of ‘I ♥ NY’ Logo Has Passed Away!

The designer of one of if not the most iconic shirts of all-time has passed away.  Milton Glaser who was also the co-founder of New York Magazine was the man behind the  “I ♥ NY” logo. If you ever visited the Big Apple, you’ve seen this logo emblazoned on everyone from shirts, to coffee mugs and so much more.   Just about every NYC vendor peddles merchandise bearing the logo.

Glaser passed away Friday on his 91st birthday.  Milton’s wife, Shirley Glaser, told The New York Times the cause of death was a stroke and that he also suffered from renal failure.

New York Governor Andrew Cuomo chimed in regarding Mr. Glaser’s death stating, “On behalf of the family of New York, my thoughts are with Milton’s loved ones today, especially his wife Shirley. We lost a brilliant designer and great New Yorker.”

Glaser founded New York Magazine in 1968 with Clay Felker, and served as president and design director until 1977.  Other than the iconic NY logo, Glaser also designed the famous Bob Dylan poster. 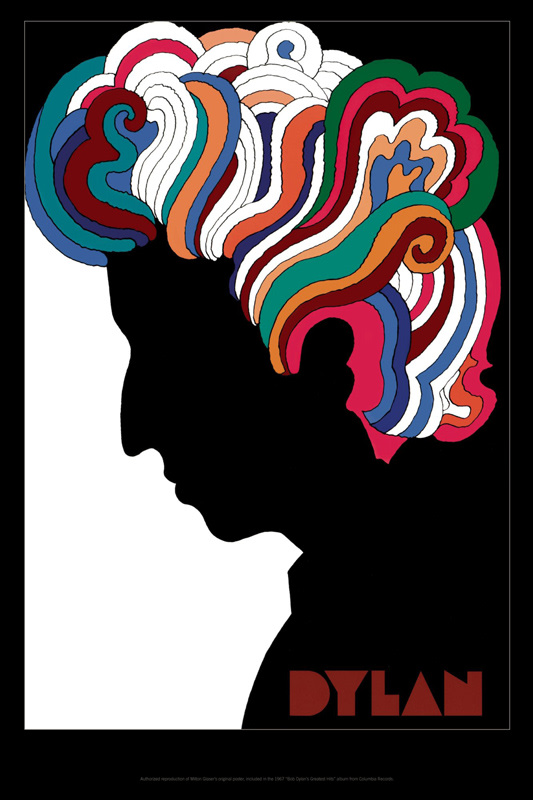 The U.S is Experiencing a Coin Shortage Due to The Coronavirus!
Uber Is Now Requiring Drivers and Passengers to Wear Face Masks Indefinitely!