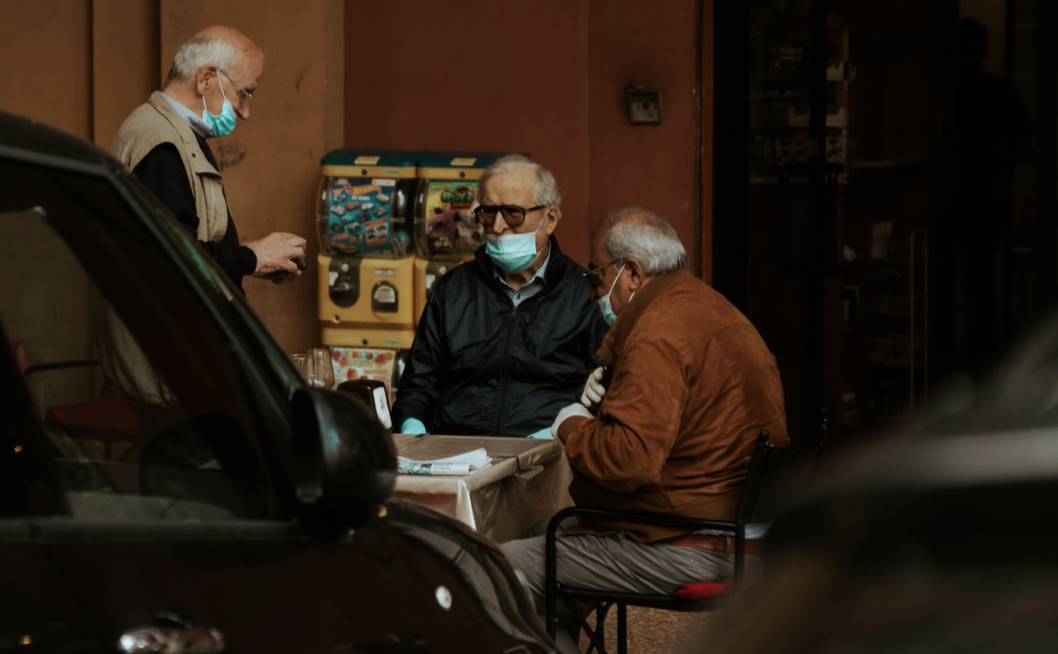 Uh-oh Philly may not go into the scheduled July 3rd green phase. That’s right, city health officials are worried that a second wave of the coronavirus is hitting Philadelphia.

For now as a precaution the city is making face masks mandatory.  That’s right masks will be required inside all public locations throughout Philadelphia as well as outside locations where people are not six feet apart.

Philadelphia Health Commissioner Dr. Thomas Farley is sounding the alarm for the second wave.  In a recent announcement Dr. Farley stated, “Today, we will be issuing a mandatory mask order for the City of Philadelphia. There will be limited exceptions, such as an exception for children under the age of 8.”

Dr. Farley told CBS Philly that he is citing socializing as the cause for the uptick in COVID-19 cases and not due to more testing . “We have noticed in particular, a spike in cases among teenagers between the ages of 16 to 19 that appear to be from them attending social events,” Farley said.

Dr. Farley believes that due to the numbers the city is definitely in jeopardy of not making the July 3rd deadline.   He is worried that indoor activities such as dining and gym workouts will accelerate the second wave.  No word yet from Mayor Kenney on whether or not Philly will be delayed.