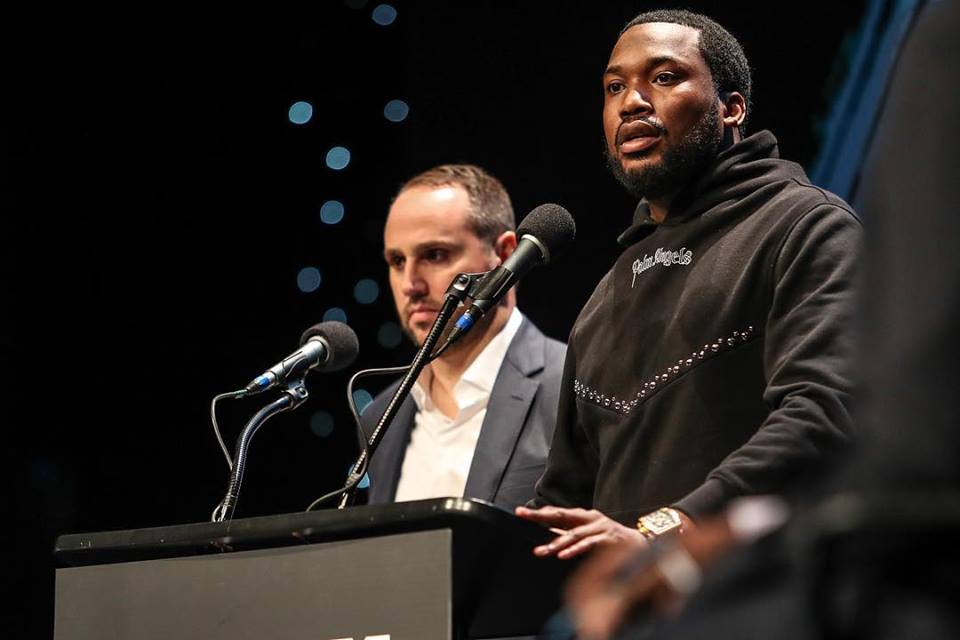 City Council President Derrell Clarke recently announced that March 14th will officially be recognized as Meek Mill Day.  The North Philly native has been wrapped up in legal controversy in recent years but has been very active in the community and consistently gives back.

Meek Mill responded to the news by stating, “The one time that my City of Philadelphia showed me support was the one time I came out of prison and I want to show the support back and do it for the people that actually stood up for me. That means a lot.” 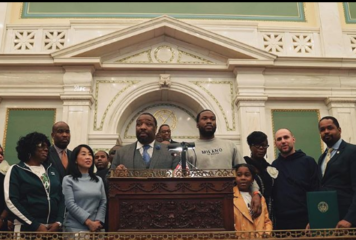 Meek Mill who has garnered international news outside of his music due to his troubles with a judge who seemed to be out for blood.  Judge Genece Brinkley sent Meek to prison for a short stint but he was eventually released.  Since being sprung out of jail via helicopter, thanks to Sixers’ owner Michale Rubin, Meek Mill has used his platform to advocate for justice reform.

Meek’s justice reform movement has been backed by both celebrities and politicians alike and it seems to be making waves in the legal system.  Aside from his advocacy, Meek Mill has also been very active in the Philadelphia community with toy drives, turkey giveaways, helping the less fortunate as well as putting other local acts on.

State Sen. Sharif Street also honored Meek with a state level proclamation stating that the weekend of March 15 through March 17 has been designated as “Meek Mill Weekend.”  It’s no coincident that Meek Mill will also be in town this weekend for his Motivation Tour at the Met.  So you know the concert will be extra special.