The Chamber Orchestra of Philadelphia is Having a Pop-Up Concert at Dilworth Park! - Wooder Ice 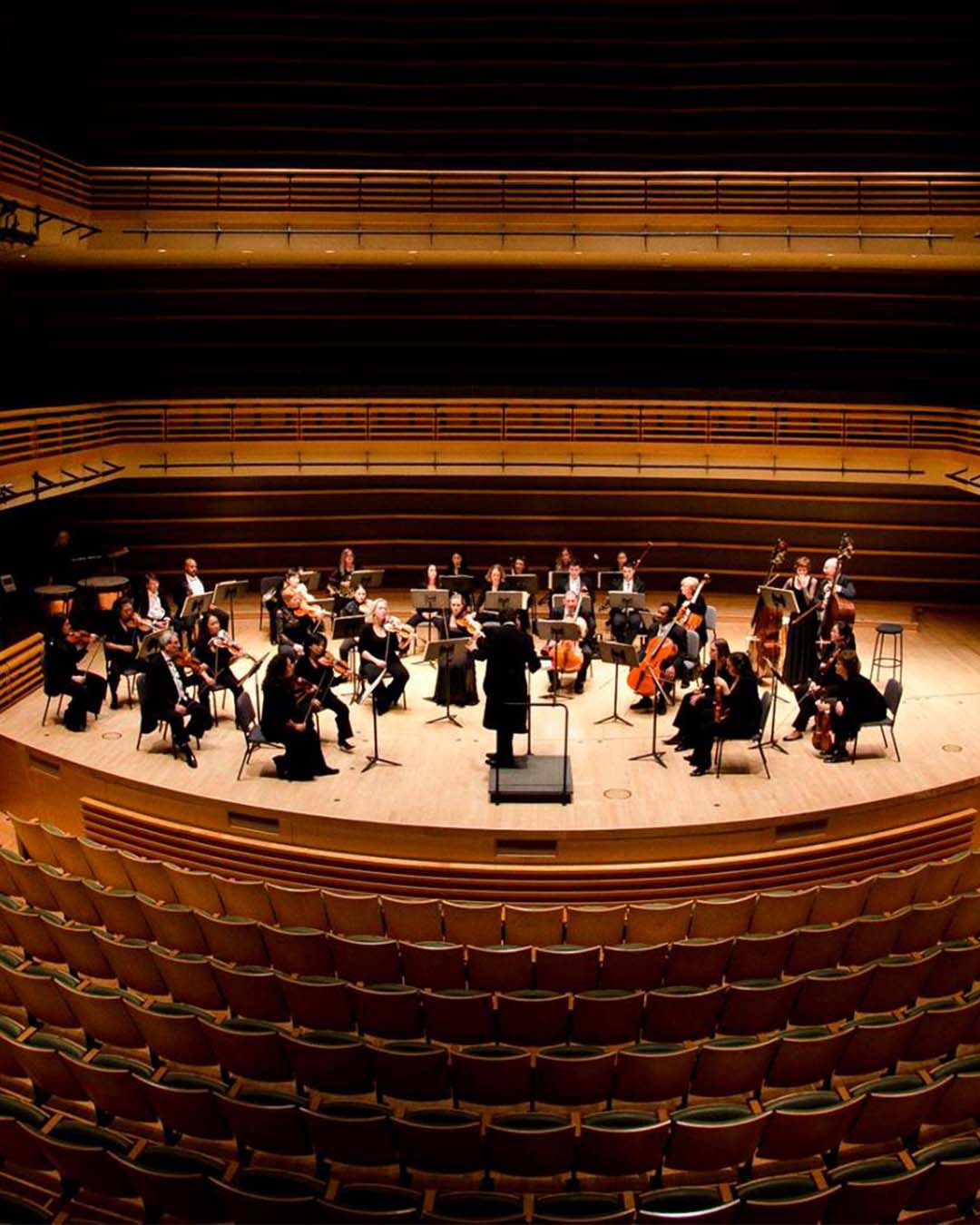 The Chamber Orchestra of Philadelphia is Having a Pop-Up Concert at Dilworth Park!

The Chamber Orchestra of Philadelphia is Having a Pop-Up Concert at Dilworth Park!

Nothing like some soothing music of a beautiful day.  So if you’re looking for classical vibes and sunshine then head to Dilworth Park this Wednesday June 16th as the Chamber Orchestra Philadelphia will be hosting a pop-up concert concert during The Arts on Center Stage.

The concert starts at 5:30 pm and will feature a 16-piece string ensemble, and will include works from the 18th-20th centuries. Attendance is free for visitors of all ages.

The performance will take place on the southern end of Dilworth Park, with Philadelphia’s historic City Hall in the background. Guests sitting in the newly enhanced Summer Garden on the Albert M. Greenfield Lawn will have a front row seat to the show. Everyone is encouraged to pack a blanket as seating in the space, including colorful stationary swings, is limited.

The Arts on Center Stage will continue every Wednesday evening through August 25. Shows will range from orchestral serenades and ballet ensembles to jazz instrumentals and beyond. Upcoming performances include, the Black Pearl Chamber Orchestra, the Lady Hoofers Tap Ensemble, and more!

In support of local restaurants, guests are encouraged to dine al fresco with takeout meals from nearby eateries. Cocktails to-go made with Maker’s Mark Bourbon and Michelob Ultra Organic Seltzer will be offered to guests 21 and older, and a special menu will be available at the Air Grille.

The Chamber Orchestra of Philadelphia, a founding resident company of The Kimmel Center for the Performing Arts, is a 33-member professional ensemble led by Music Director, Sir Dirk Brossé.  Established in 1964 by Marc Mostovoy, and originally named Concerto Soloists, the orchestra has a well-established reputation for distinguished performances of repertoire spanning the Baroque period through the 21st century.