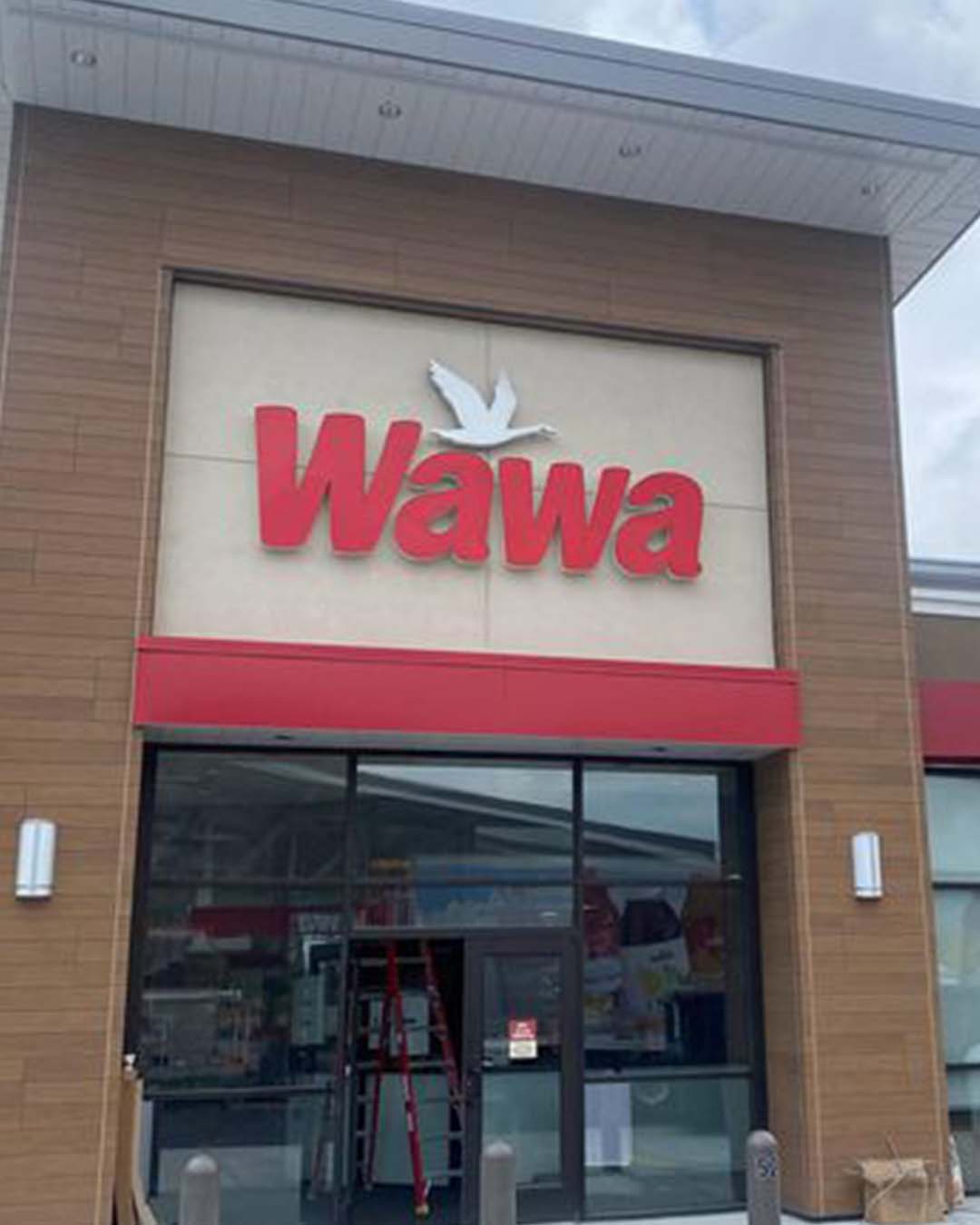 Finally it’s coming. After years of feedback Wawa is giving Philly what it’s been asking for, a Wawa with beer. In a recent announcement, Wawa stated that the new Wawa “Stadium Store” will open Thursday June 17th.  It will be the first Wawa in the city that will sell beer.

The Wawa Stadium Store will be located at 2600 Penrose Avenue which is about a mile from the South Philly sports complex.  The Stadium Store  will feature a walk-in beer cooler that will be dubbed the “Beer Cave.”

Opening ceremonies for the new store will begin at 8 am and Wawa is looking to “double dip” by using the opening day ceremony to create hype for Philly’s bid to host the 2026 World Cup.  Wawa President and CEO Chris Gheysens will be joined by David L. Cohen who is the chair of Philadelphia Soccer 2026.  Philadelphia Union’s Alejandro Bedoya will also be on-hand for the festivities. A special “coffee toast” will be made at the opening.

Customers who sign-up to support the World Cup bid will receive a complimentary “For the Love of the Game” Philadelphia Soccer 2026 World Cup tee.

According to the inquirer, “Wawa and Philadelphia Soccer 2026 will also preview a new interactive soccer exhibit at the opening, which will premiere at Independence Visitors Center during the Wawa Welcome America Festival. Wawa will also announce the release of the first free tickets to the festival’s July 4th concert, featuring Bebe Rexha and Flo Rida.”

The Chamber Orchestra of Philadelphia is Having a Pop-Up Concert at Dilworth Park!
Want a Green Thumb? PHS Wants to Help You to Grow Your Own Produce Through Their “Harvest Initiative”