The Broadway Smash Hit Hamilton Might be Coming to Philly! - Wooder Ice 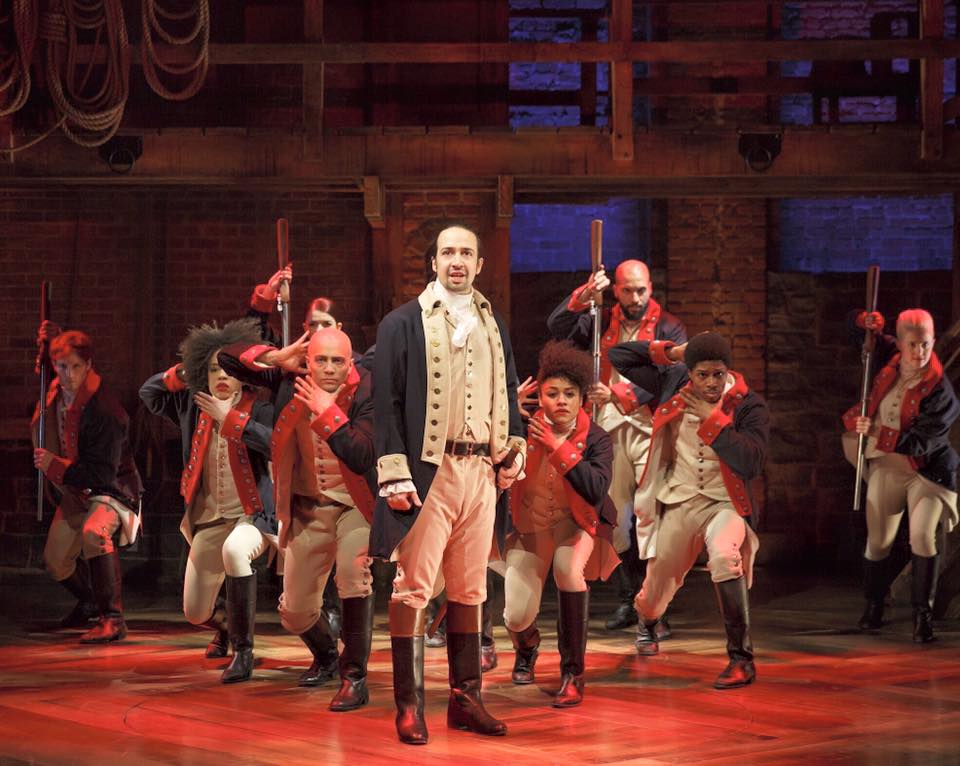 The Broadway Smash Hit “Hamilton” Might be Coming to Philly!

Several months ago large publications such as The New York Times and USA Today announced that Hamilton will be taking its talents on the road.  The 11 time Tony Award winning show has received rave reviews as well as controversy with the whole Mike Pence fiasco.  Nevertheless, it’s the hottest ticket when it comes to live performances.

Now before you dismiss these claims, it’s important to note that Philly’s own The Roots members Quest Love and Black Thought are co-executive producers of the play as well as masterminds behind the soundtrack that has sold over 1 million units.  Combine that with the fact that Philly is the birthplace of the nation and this doesn’t seem so far fetched.

However, local online publication Philly Voice is reporting whispers that The Kimmel Center is in talks with bringing the highly acclaimed play to Philly.  So far there are no set dates but Kimmel Center spokeswoman, Leslie Patterson-Tyler has gone on record to confirm that there has been dialogue and negotiations to bring Hamilton to Philly.

For those that are totally oblivious to Hamilton, creator and star Lin-Manuel Miranda wrote the play based on former president Alexander Hamilton and his ethnic heritage.  The show is a hip-hop’esque musical that brakes out in rap monologue and over the top theatrics.  In a nut shell it’s the dopest play out.  If Hamilton does happen to hit the Kimmel stage, we’re sure those tickets will be steep.  We’re talking you might need to take out a mortgage steep.

So far several cities have been confirmed to be apart of the Hamilton tour.  Check out the schedule below. 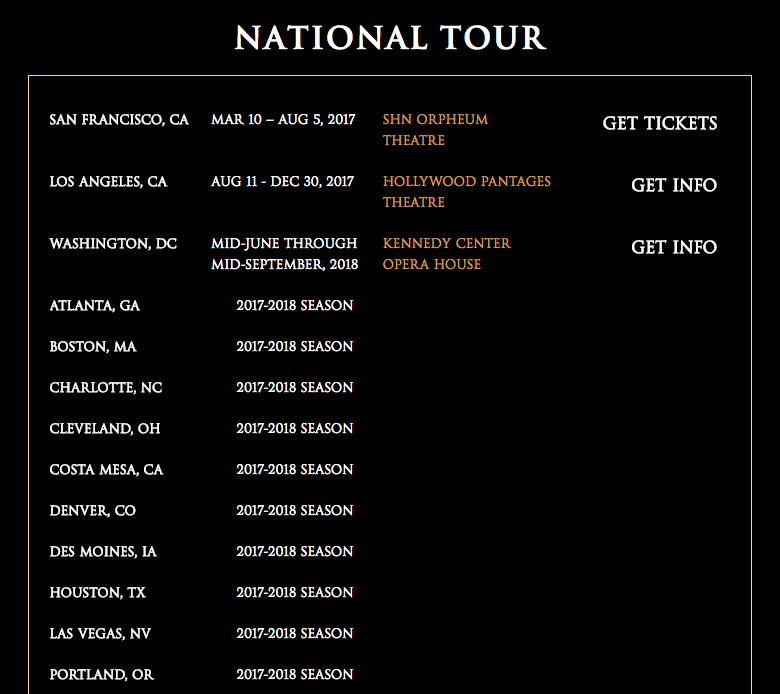 Continue Reading
You may also like...
Related Topics:broadway, hamilton, the roots, theatre