The Angelo Frozen Pizza Got a 8.1 Review From Barstool Now They're Opening a Storefront in Old City! - Wooder Ice 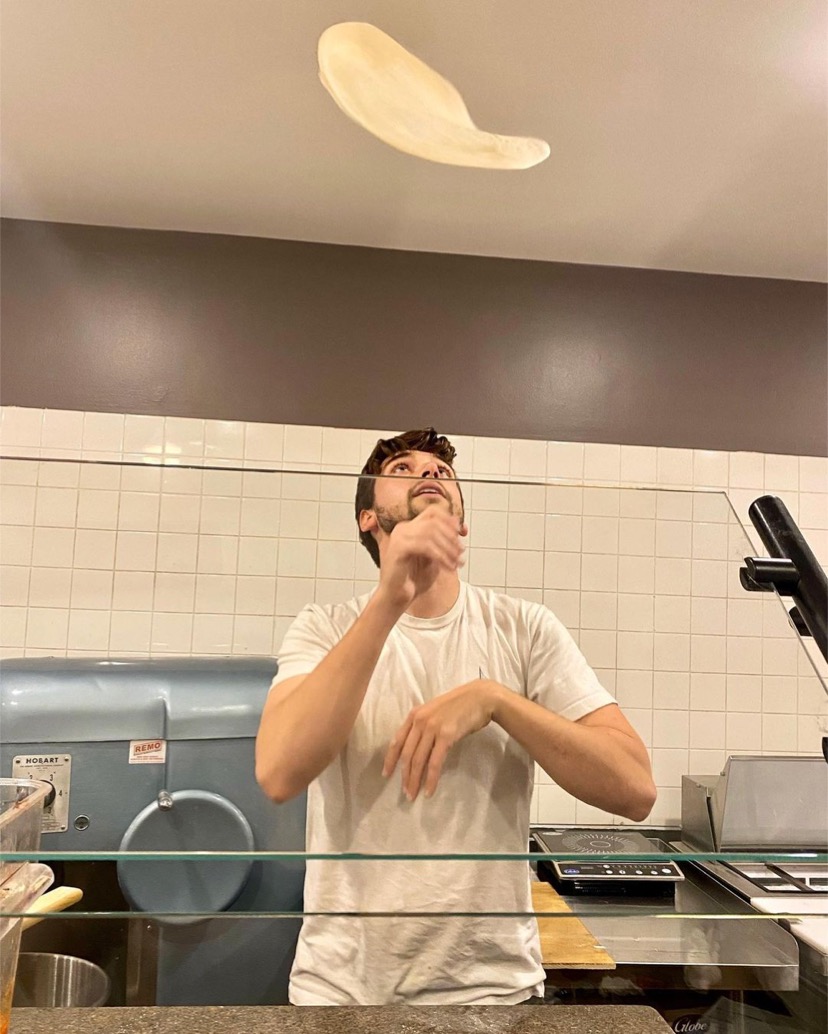 The Angelo Frozen Pizza Got a 8.1 Review From Barstool Now They’re Opening a Storefront in Old City!

The Angelo Frozen Pizza Got a 8.1 Review From Barstool Now They’re Opening a Storefront in Old City!

It almost seems like a great Dave Portnoy review is like a Michelin Star for pizza joints lately.  However, what if you don’t have a brick and mortar spot and you simply made pizzas from your home kitchen?  Well, Angelo Pizza (yes his real last name is Pizza) took a chance and sent the Barstool President a frozen pizza for review. 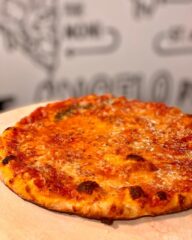 Along with one his pies, Angelo also sent in a letter and old photos chronologizing his family’s history.  Apparently his Grandfather Paulie Manna (last name meaning bread from heaven) showed young Angelo the ropes on how to make his secret sauce and dough.  Angelo’s dad went on to run a famous pizza shop in Baltimore.

Fast forward to now and Angelo Pizza has been slinging his famous pies from his home.  So how good are his pizzas?  Well, Dave Portnoy slapped a 8.1 rating for his frozen pies and since then business has been booming.  Angelo has since quit his job and ready to open his first storefront in Old City.

Angelo will open up The Angelo Pizza at 229 Market Street.  The grand opening is slated for November 28th at 12 pm with eight 12″ specialty pizzas on the menu with no additions or substations.  Since Angelo will be working out of a shop, the pizzas will be made fresh onsite. Like other popular pizza joints in town, pies will be limited and once Angelo sells out, he’ll be done for the day.  So if you’re looking to try out a pie we recommend getting there early!