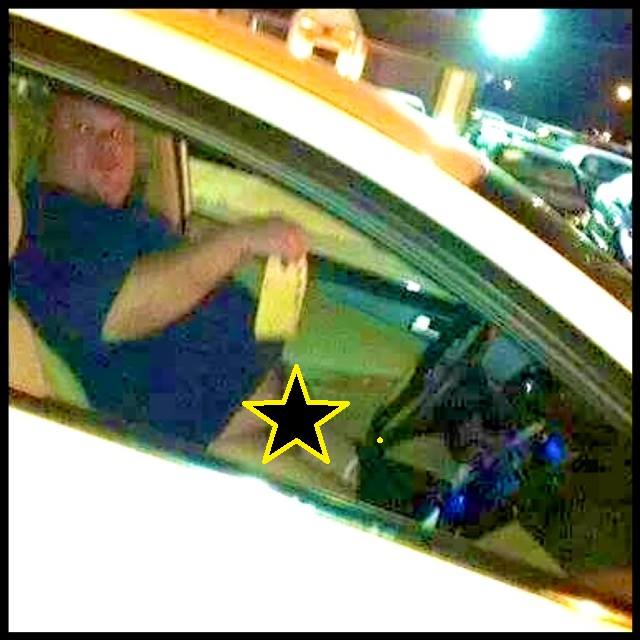 Now we normally stay away from stories regarding crimes in the city as we like to highlight all of the positive things Philly has to offer.  But we are making an exception to this bizarre case that grabbed national headlines.  If you are not familiar with this case, Christopher Pagano 42 of Norristown was arrested for exposing himself to women and asking them to watch him conduct sexual acts with Swiss cheese.  Hence the name Swiss cheese pervert.  The Don Provolone as we like to refer to him faced charges of Stalking, Indecent Exposure, Harassment and Open Lewdness, but plead guilty to misdemeanor counts of indecent exposure and harassment.

Although no explanation was given for his lactose sexual desires, but his attorney did state that Pagano was remorseful.  Although, he won’t have to register as a sex offender, Mr. Pagano will be infamously known everywhere he goes for his cheesy behavior.