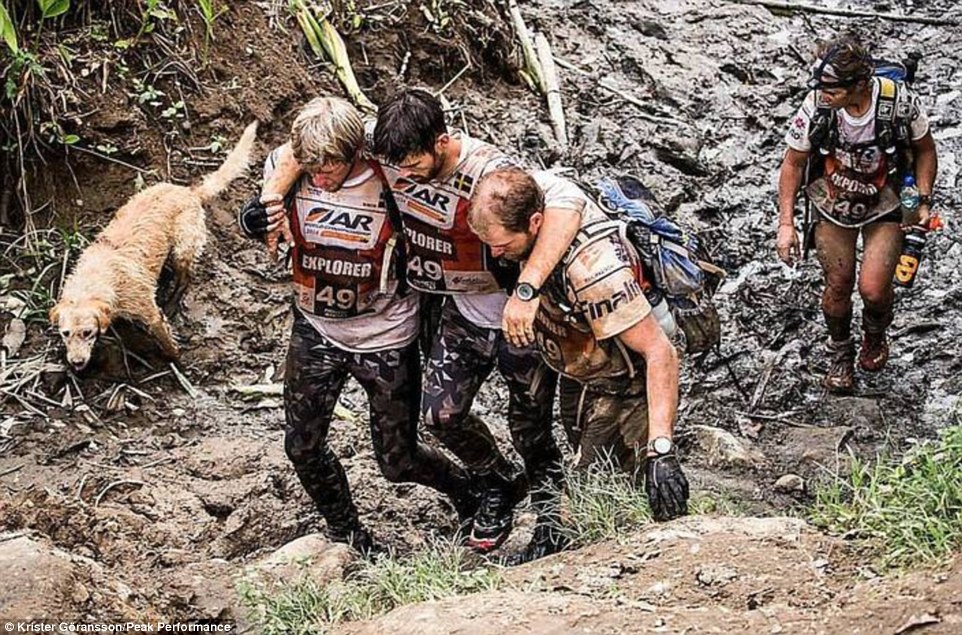 A Swedish extreme sports team was in South America last month competing in the Adventure Racing World Championship.  The November race entailed a 430 mile trek which included hiking, trekking, mountain biking and kayaking around South America’s roughest terrain including a 20 mile trek through the Amazon rainforest.

Not too far after they embarked on their tumultuous journey they encountered a stray dog while on a break.  As the team began eating their tin canned meal one of the team members, Mikael Lindnord was approached by a scruffy stray dog.  Feeling sorry for the pooch he tossed him a meatball.  This simple act sealed the deal.  The team decided to give the newest member of their group the name Arthur.  As they went on to complete the grueling race, Arthur was with them step for step.  The team even took breaks when they noticed Arthur was exhausted.

Although Arthur was fatigued and suffered minor injuries he endured the extreme race and finished with his new Swedish companions.  After the race was complete, Michael and the group raised funds online to give Arthur proper veterinarian treatment. The good news doesn’t stop here.  With a clean bill of health and new found fame, Arthur was adopted by Michael and is now living comfortably with his new family in Sweden.  Check out the pictures below of this incredible story. 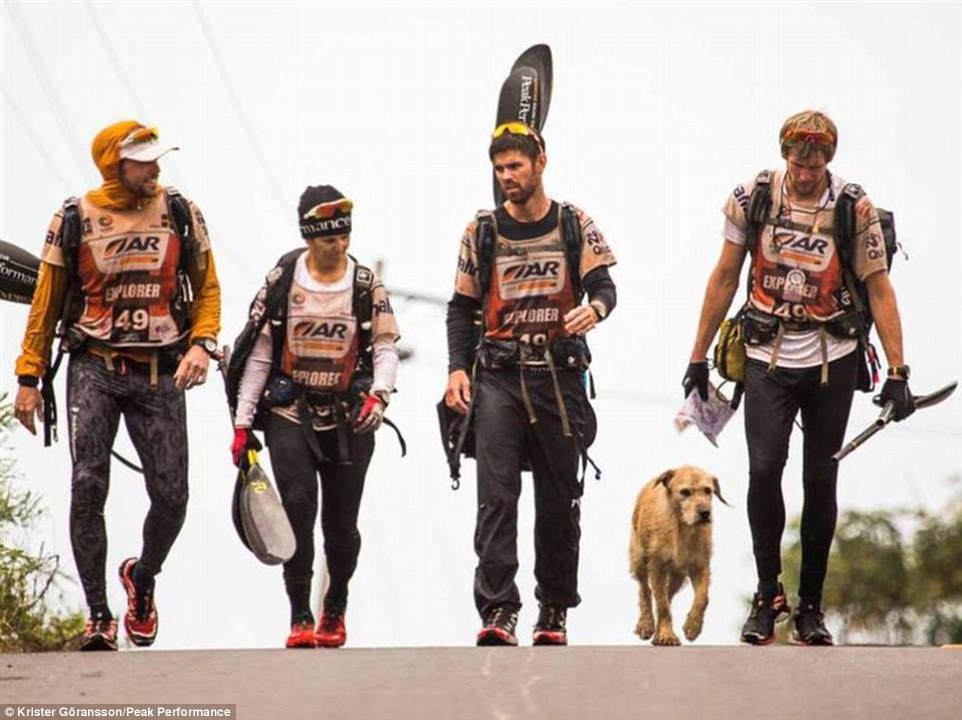 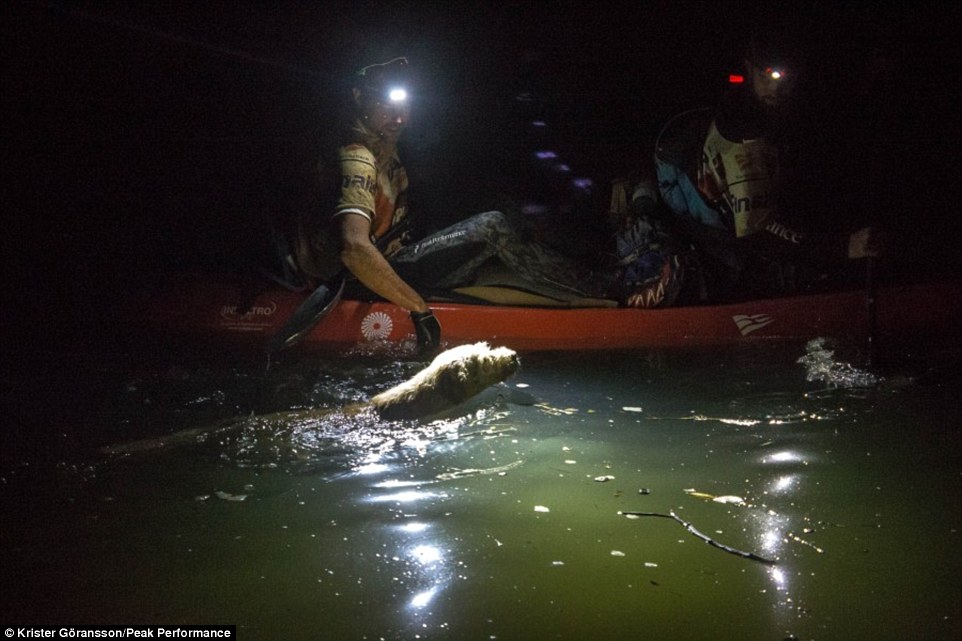 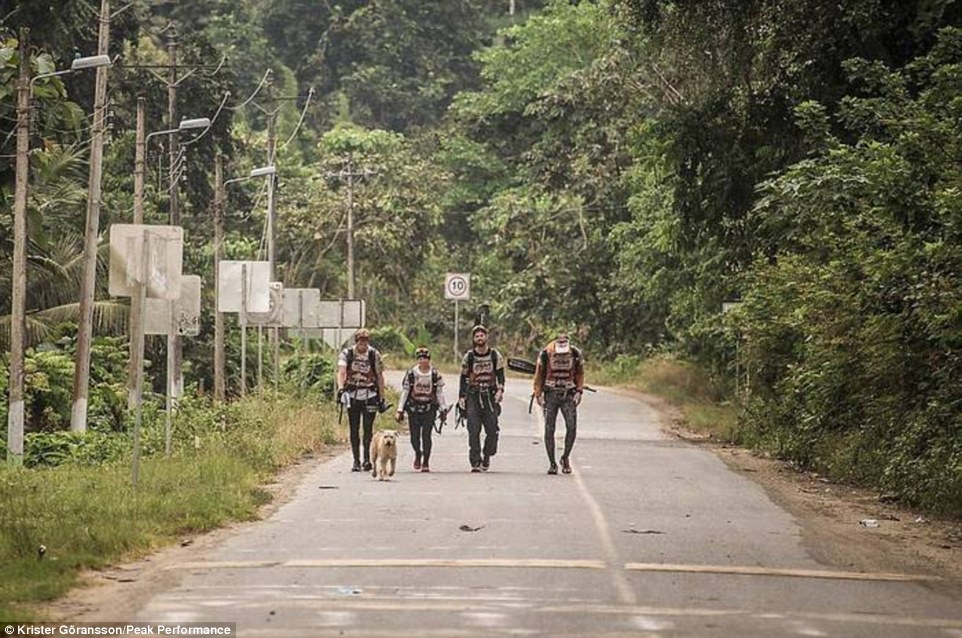 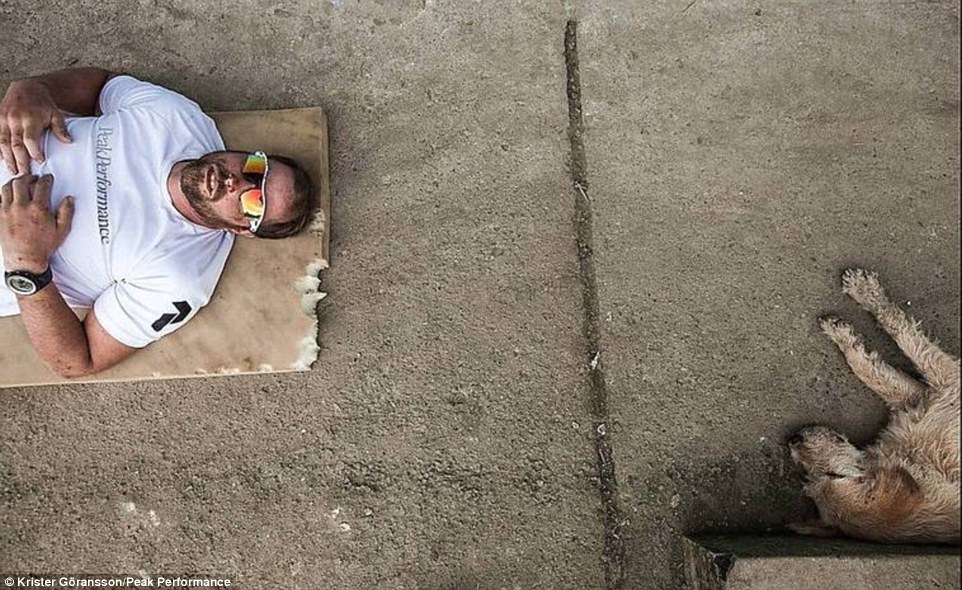 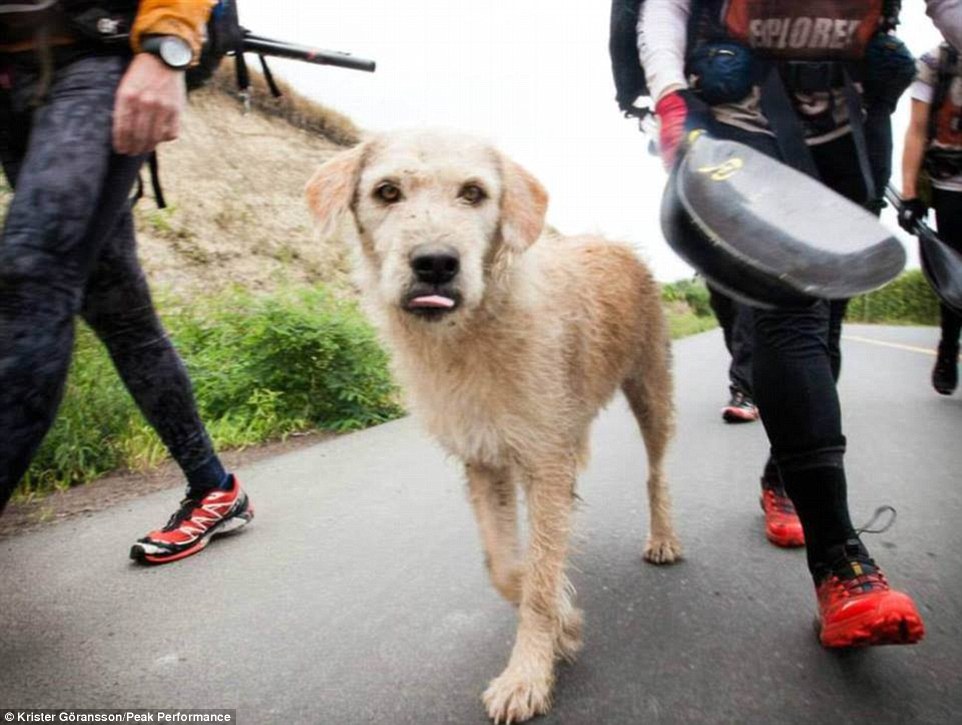 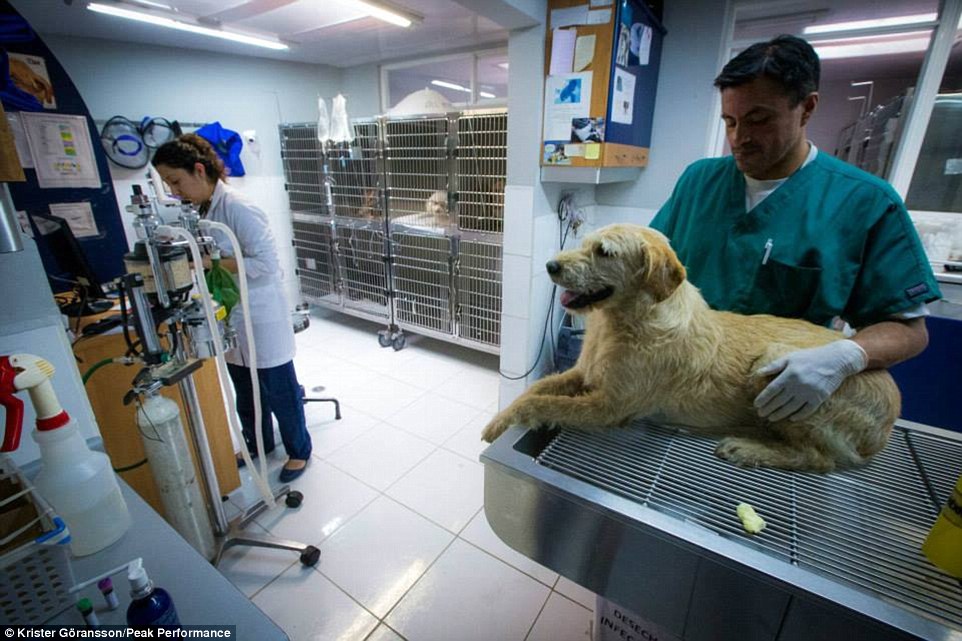 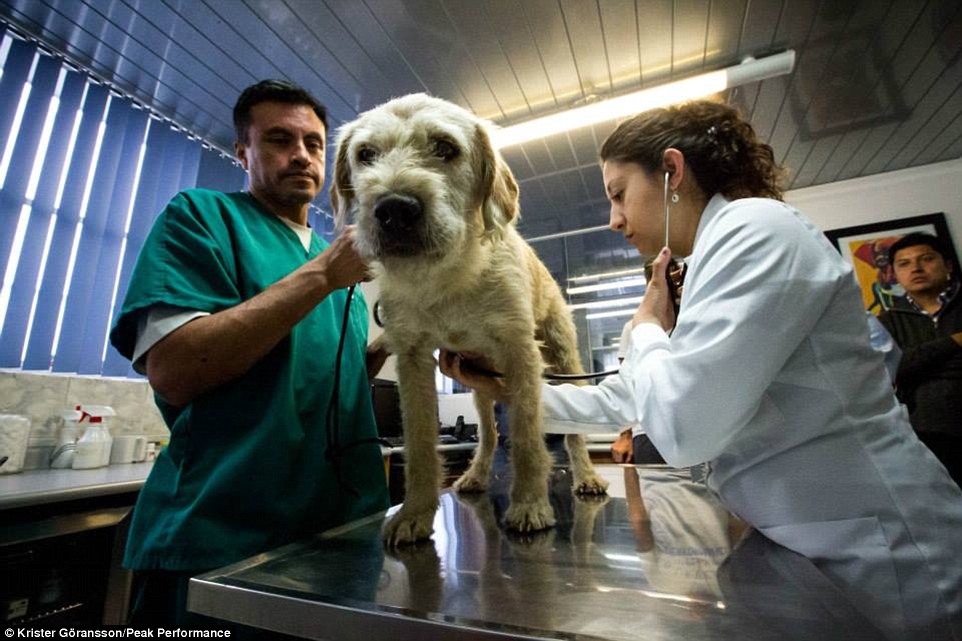 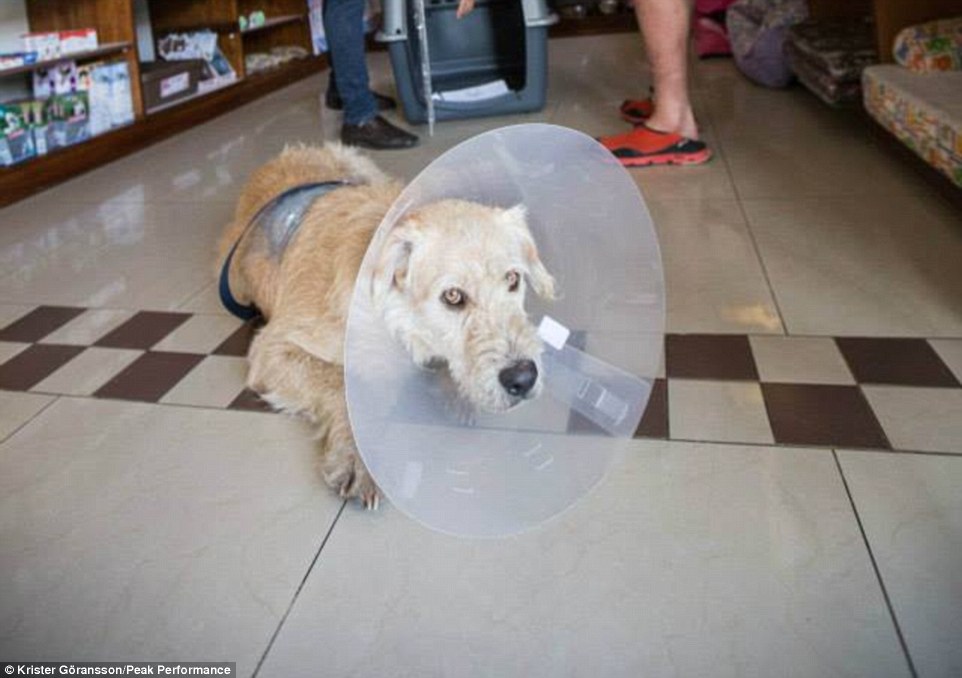 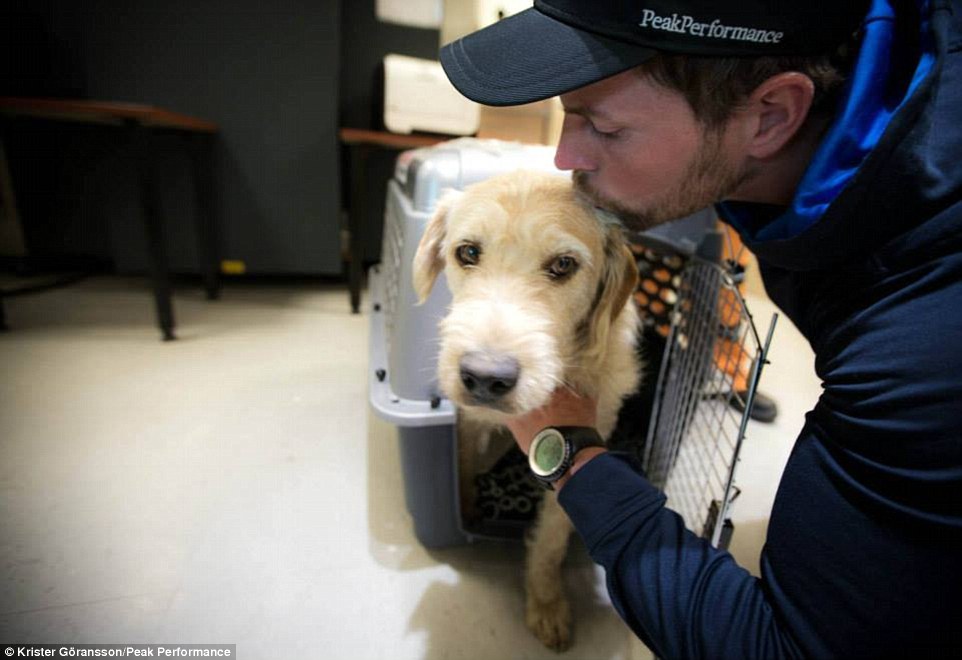 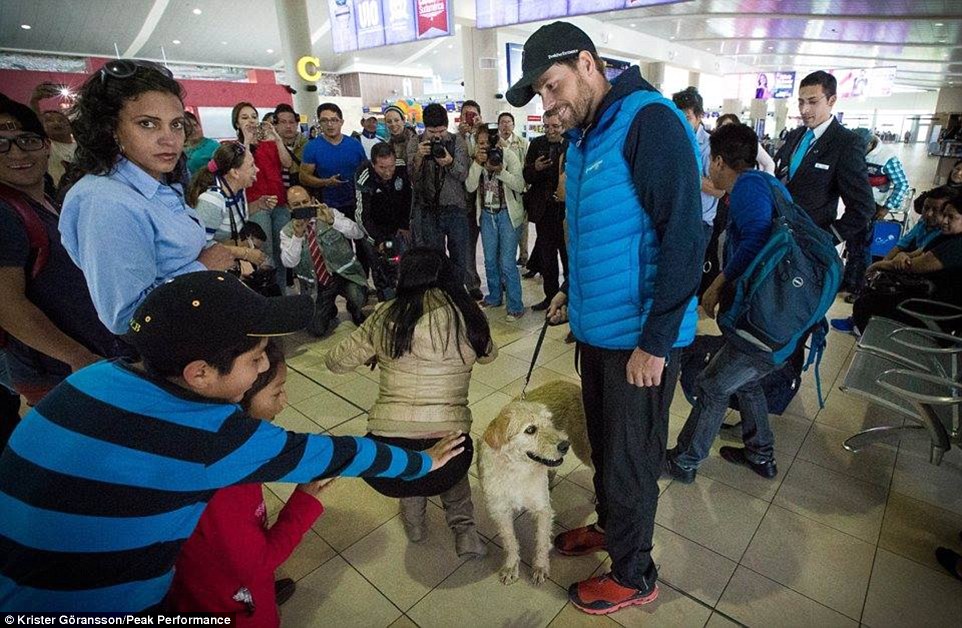 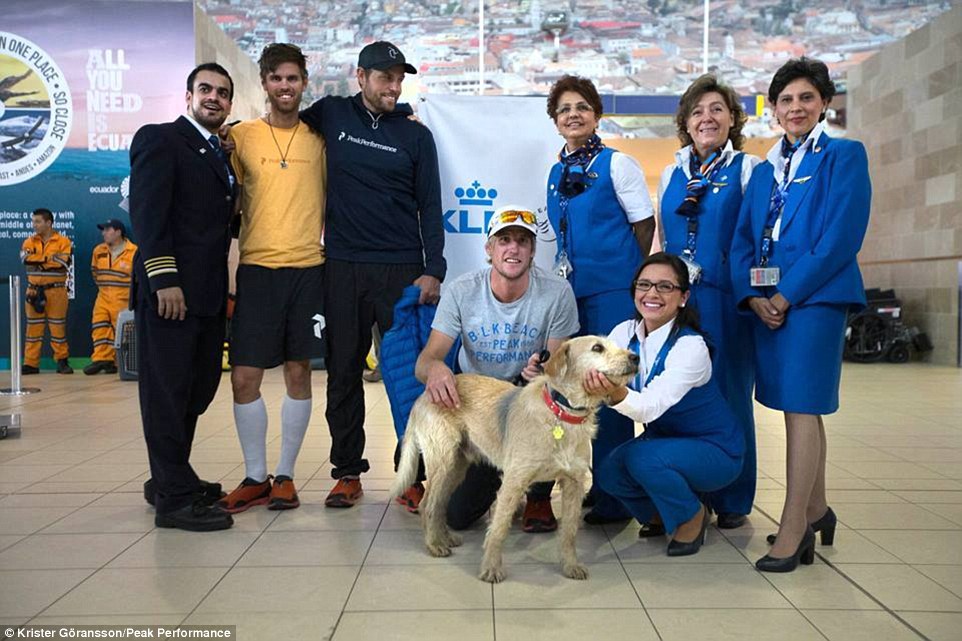 VIDEO: Hikers Walk on Ice So Clear it Looks Like They Are Walking on Water
Weird Holiday Traditions From Around the World