The South Street Spring Festival Needs Contestants to Compete in their Philly Taco Eating Contest, Who's In!? - Wooder Ice 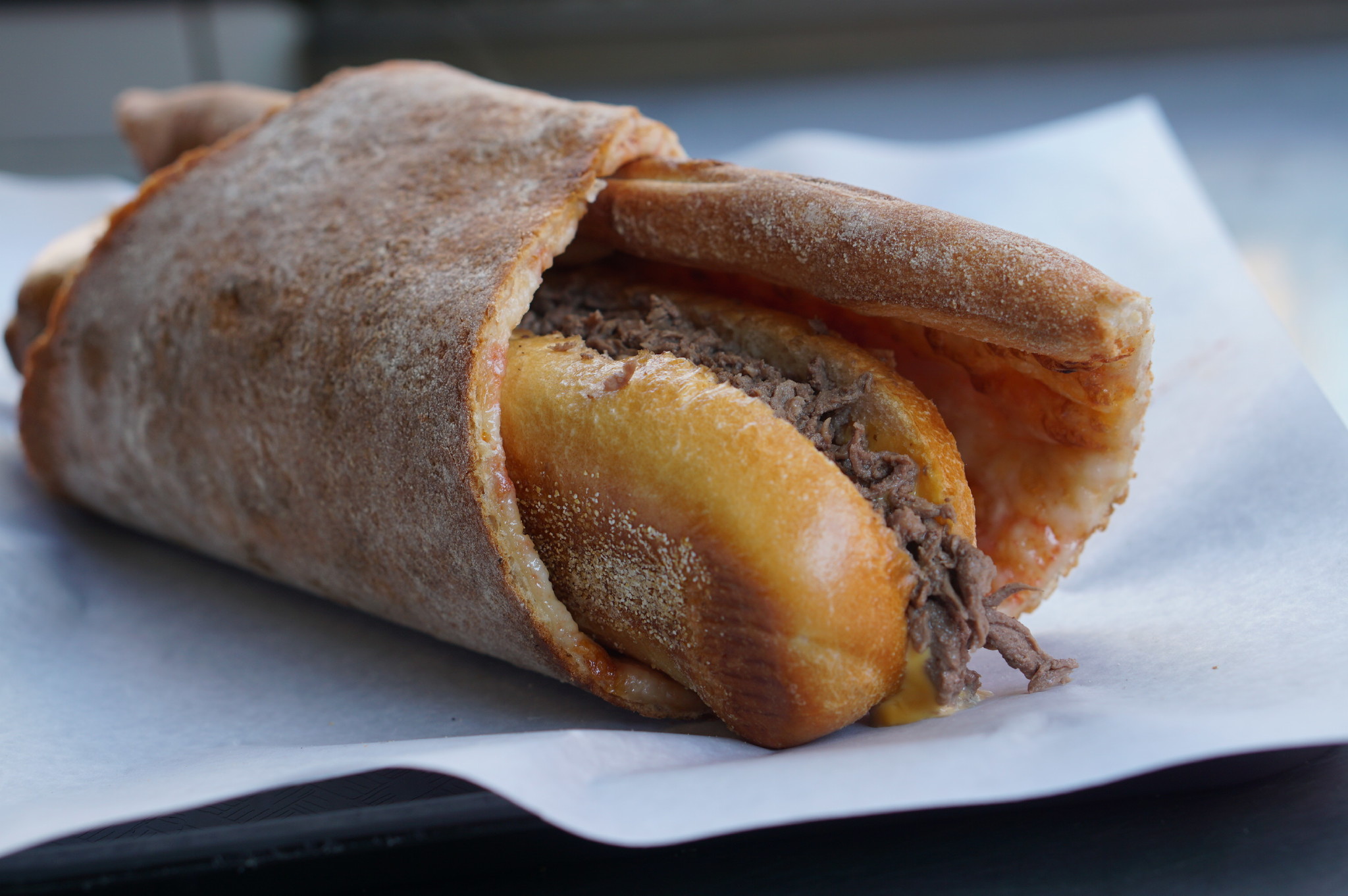 Philadelphia’s largest – and tastiest – all-ages, all-day, free outdoor block party will have over 35 restaurant, bar and food vendors out on the street along South Street. For the true South Street foodies, enter the Philly Taco Contest and see how many pizza wrapped cheesesteaks you can eat. Maifest will also feature German fare and beers. Plus, new for 2017, Whetstone Tavern will host a new cider vineyard court.
Festivities will also include Philadelphia’s largest location for National Comic Book Day (at the 3rd Annual Atomic-Con). The South Street Sideshow Stage will feature the strange, unusual and unexpected. The grand finale (and new for 2017) is the gigantic Time Warp Dance performed in front of the Theatre of the Living Arts at 4th & South. As the lights of the festival go down, the party moves to the TLA where Transylvanian Nipple Productions will stage their live stage show with the Rocky Horror Picture Show. It’s just a jump to the left – and then a step to the right. Philadelphia here we go…as they say, “only on South Street!”

The Second Annual Philly Taco Eating Contest will headline the South Street Sideshow Stage at 5th Street at 4:00pm. The legendary challenge of many a late night on South Street, the Philly Taco combines an oversized Lorenzo’s Pizza slice wrapped around a Jim’s cheesesteak. The contest, which will be open to the first 20 contestants, to sign up will be a simple race to the finish line for whomever can finish the mammoth meal the fastest. The prize, a year’s worth of cheesesteaks and Pizza for the winner. Sign ups ahead of time by emailing FESTIVAL@SOUTHSTREET.COM with the subject TACO CONTEST. The entry fee is $20 and includes a free t-shirt and a chance to win a year’s worth of cheesesteaks and pizza.
Continue Reading
You may also like...
Related Topics:Philly taco, south street, spring festival