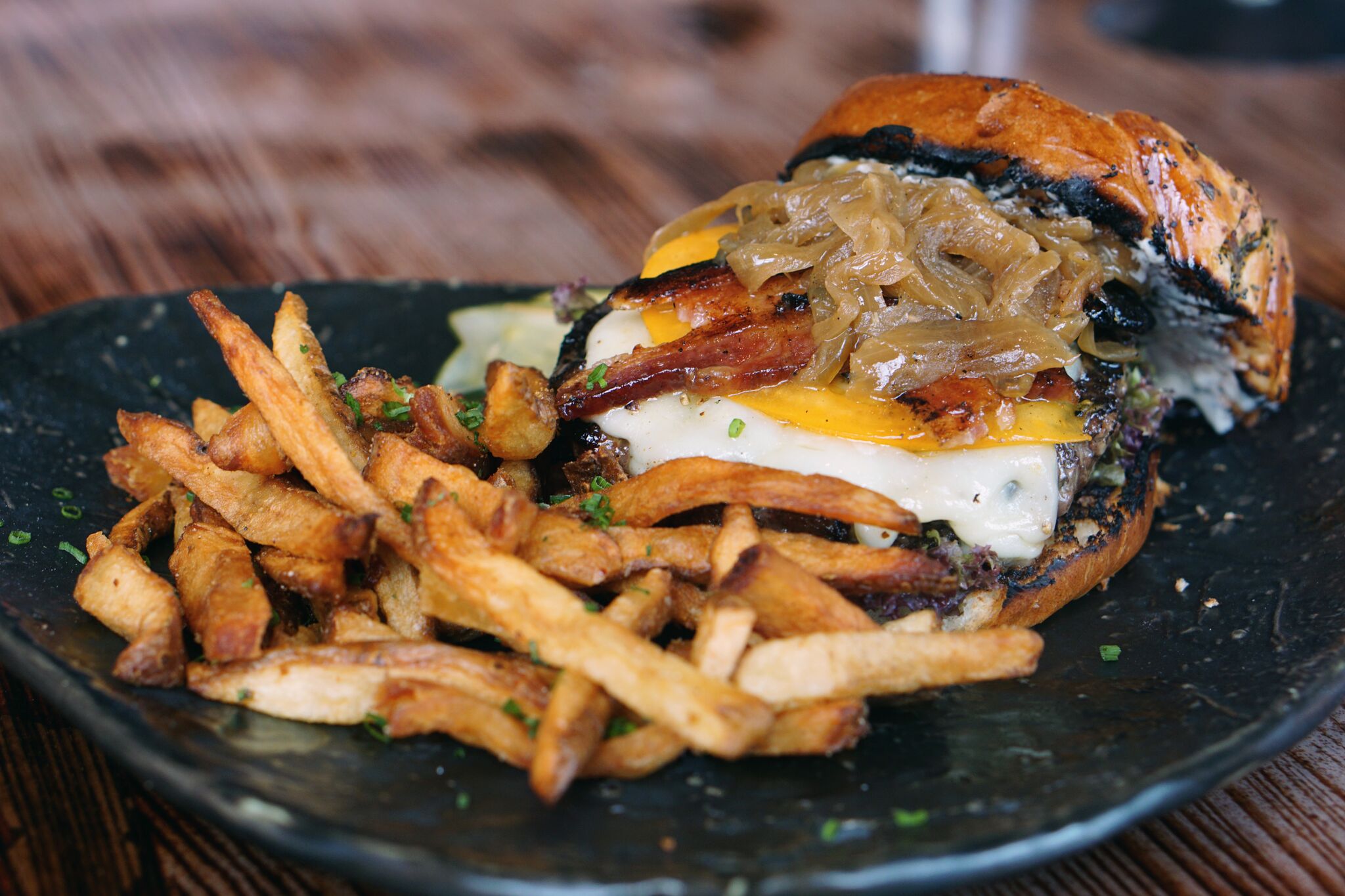 Wing Wednesday will be held on the second Wednesday of each month featuring a unique wing dish from the collaborating chef. The wings will run $11 for 7 jumbo wings and $20 for 14 jumbo wings, while supplies last. “Wing Wednesdays were born from wanting to see what Philadelphia’s best chefs could create using the humble chicken wing,” said Brian Lofink. “We have an awesome lineup of chefs collaborating on these one-of- a-kind wings and I can’t wait to share them with our guests.”

Lofink, an adjunct instructor at Drexel University’s Center for Food and Hospitality as well as The Dornsife Center’s Community Chef and a Drexel Magazine Top 40 Under 40 Alumni recipient in 2016, is excited to launch the series with friend and colleague, Chef Richard “Pep” Pepino, Executive Chef of Drexel University’s Academic Bistro.

Lofink and Pepino’s feature wings, Crispy Smoked Maple Bourbon Chicken Wings with an orange spiced crema and fines herbs, will be available this Wednesday from 4 pm-close at The Sidecar Bar &amp; Grille.

Continue Reading
You may also like...
Related Topics:sidecar, wings