Shoppers World Takes Over the Space That Was Once Century 21 at Fashion District! - Wooder Ice 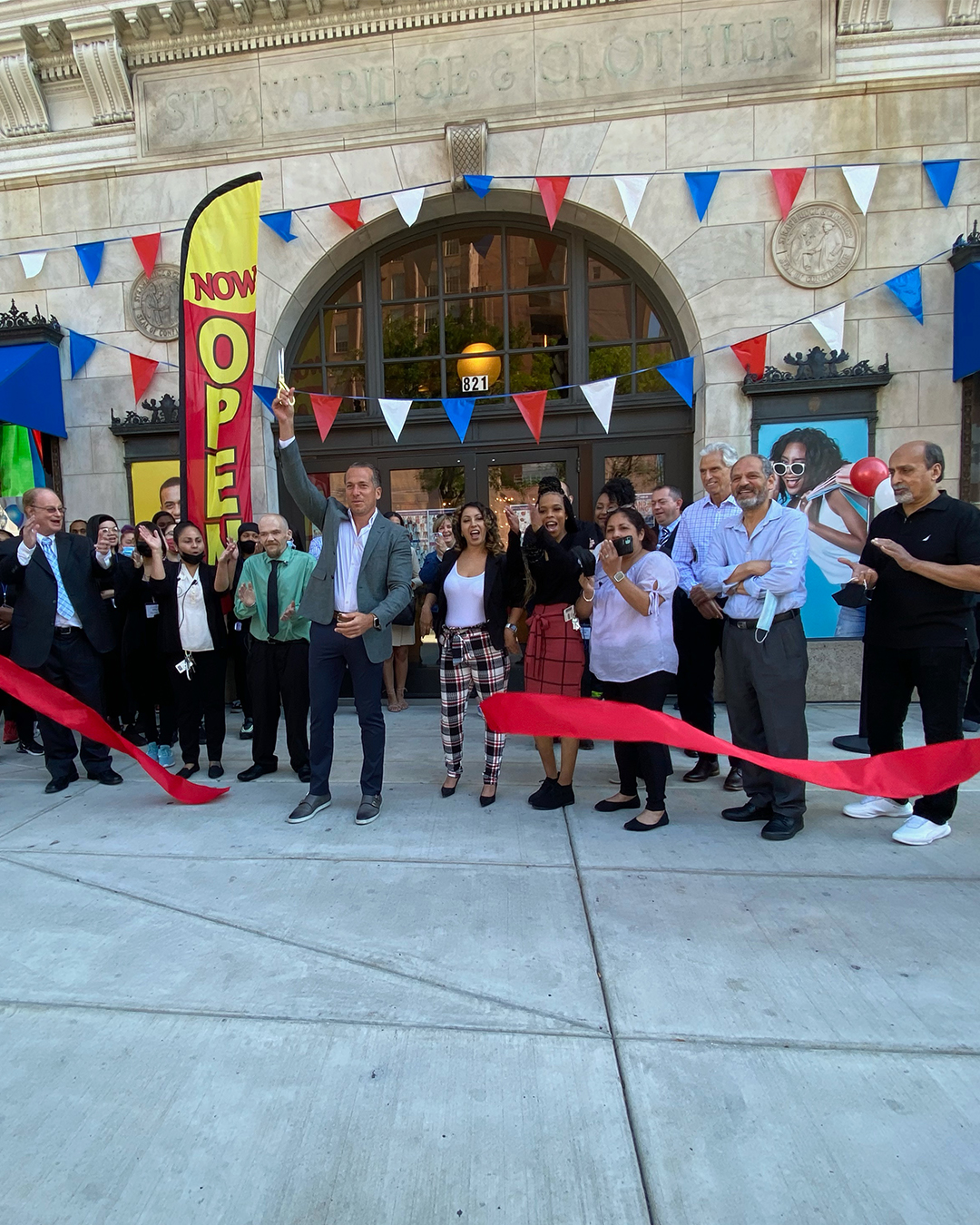 Shoppers World Takes Over the Space That Was Once Century 21 at Fashion District!

Shoppers World Takes Over the Space That Was Once Century 21 at Fashion District!

Shoppers World is a full-line department store with merchandise including apparel for all ages and an amazing collection of home furnishings, housewares, seasonal merchandise and toys in 80,000 square feet of shopping space. They have famous brands in every department at prices up to 70% off other department store prices. “Always New, Always For Less” is their pledge to its customers.

The Fashion District Philadelphia store location will also carry a full line of casual and dress wear for men, women and children of all ages, from newborns to juniors to plus sizes including a full layette and baby department. In addition, the store will feature an assortment of home furnishings, linens, shoes and lingerie as well as a large selection of school uniforms and back-to-school accessories.

If you’re an avid watcher of the TV show Undercover Boss you may recall Shoppers World CEO Sam Dushey going undercover in an episode that premiered in 2015.

Dock Street South Will Give Away an 8-ounce Glass of Beer to Anyone of Legal Drinking age July 2nd-4th!
Milkcrate Cafe Launches Its Inaugural “Fill-A-Crate” All The Vinyl You Can Fit in a Crate is $40!