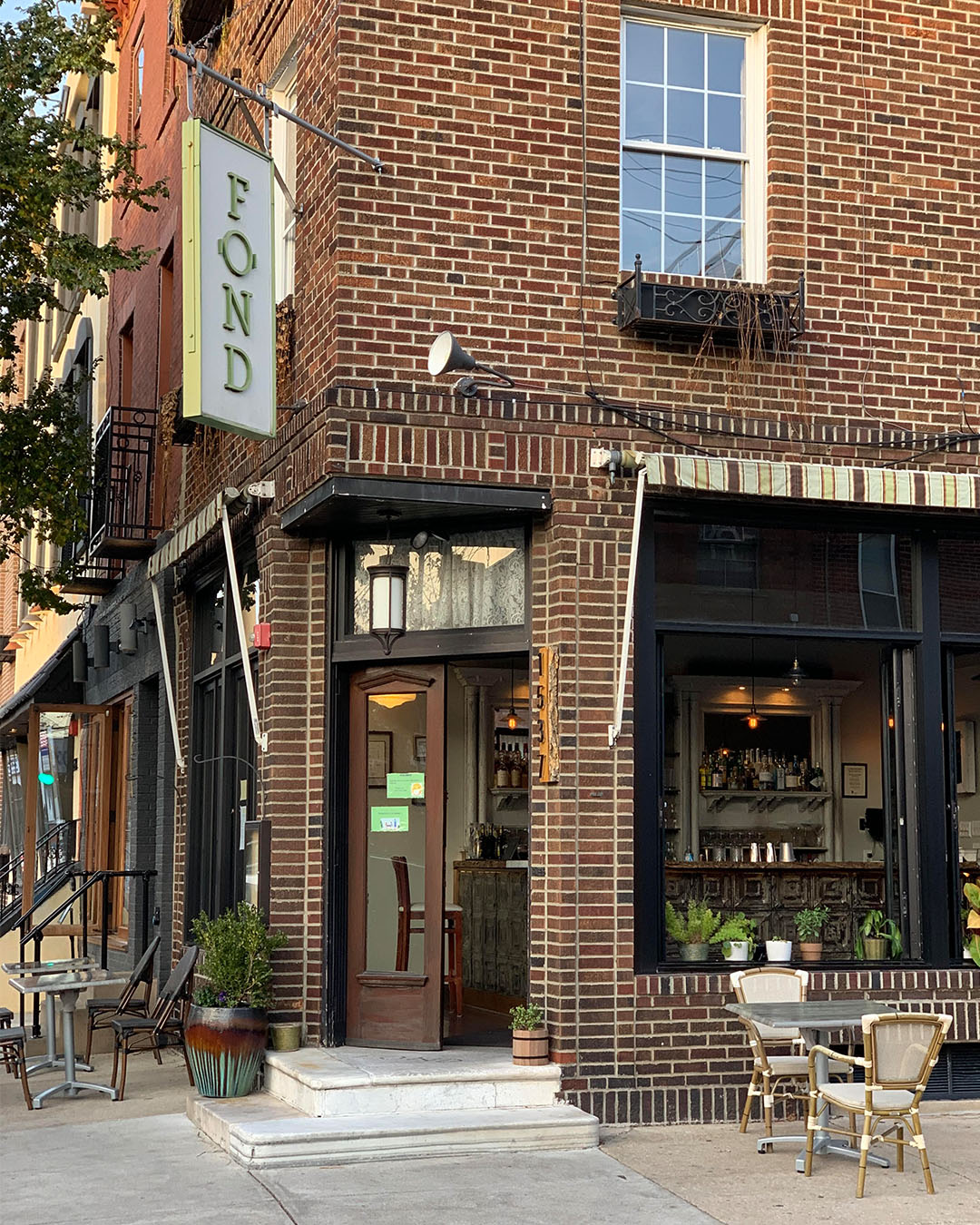 Chef Lee Styer is back at it with round two of Sausage in the Street plus an exciting bonus pop-up! Off the success of the last weekend’s sausage sammie event, the crew at Fond are hosting a pop-up focusing on the classic Philly cheesesteak, in addition to hearty, delicious menu items and a bevy of libations starting on Thursday, December 3 through Sunday, December 6.
Chef Styer will grill street-side on 11th and Tasker outside of Fond on Tuesday and Friday and with delicious offerings such as cheesesteaks with American cheese and fried onions ($10), New England clam chowder, sausage sammies, and potato salad. Baked goods such as molasses spiced cookies will be available for purchase as well.
As for beverages, imbibers can expect Jai Alai IPA and Guayabera Citrus Pale Ale by Cigar City ($3), Bourbon Spiked Mulled Cider ($11), and Hot Apple Cider ($4).
The cheesesteak pop-up will be available on Thursday, December 3 and Friday, December 4 from 12 – 7pm.
For the second weekend in a row, Sausage in the Street will be available from 11 – 7pm on Saturday, December 5 and Sunday, December 6. The street-side pop-up will consist of rich, flavorful offerings such as the following:
Imbibers can expect a bevy of drink specials, such as Mimosas and Bloody Marys ($9), in addition to the same Cigar City brews, Hot Apple Cider, and Bourbon Spiked Mulled Cider as is available during the cheesesteak pop-up. Batched up cocktails including Hemingway Daiquiri, Old Fashioned, and a Cinnamon Moscow Mule (all $12) will be ready to go for pick-up during the shin dig.
FOND For All’s take-away and prepared meal kits are also available for pick-up and delivery, as well as wine and cocktails to-go, if guests would like to enjoy the flavors of Fond in the comforts of home.
Fond is also partnering with Philabundance on a food drive from now until December 11, 2020. If interested, there will be a drop off location outside of Fond available for any canned goods.
Continue Reading
You may also like...
Related Topics:cheesesteak, chef styer, fond philly, pop-up, sausage on the street, Top Page Posts

Bistro Romano is Hosting an Outdoor Wine Tasting Featuring 35 Wines!
SEPTA to Spend Up to $2 Billion on a Railway That Will Connect Center City With King of Prussia