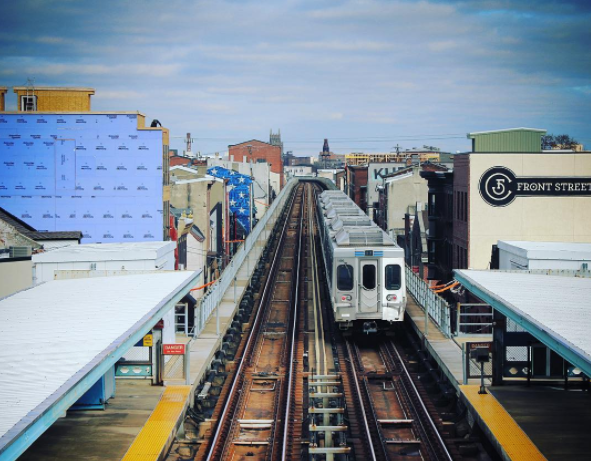 As a rider of the El, I can personally say that panhandling has gradually gotten worse in recent months.  It used to be where I could anticipate the same person each morning asking for change or a little something to eat.  It became routine and not so much what riders are calling a “nuisance.”

However, that one panhandler has quickly escalated to a small contingent that travel car to car looking for handouts.  It’s almost a panhandler parade of sorts.  Most people are all for helping the less fortunate but it has become a situation where the panhandling  has become aggressive.  SEPTA has recognized this prevalent issue and recently launched a campaign to curb the panhandling on commuter trains.

Starting this week, plain clothes officers will be riding trains in order to spot aggressive panhandlers.  Although, they will most likely not be arrested, officers will work to help guide panhandlers to social services.  It will take time to see changes if any but it’s definitely a win-win all round if this program succeeds.

SEPTA is also encouraging riders who are experiencing an emergency to contact the SEPTA Transit Police Department at (215) 580-8111.

Continue Reading
You may also like...
Related Topics:el, panhandling, septa

The Philadelphia Taco Festival is Coming and It Will Feature a Tequila Expo! Who’s in?
Philly’s Second Highest Beer Garden, Cira Green Opens Next Week!