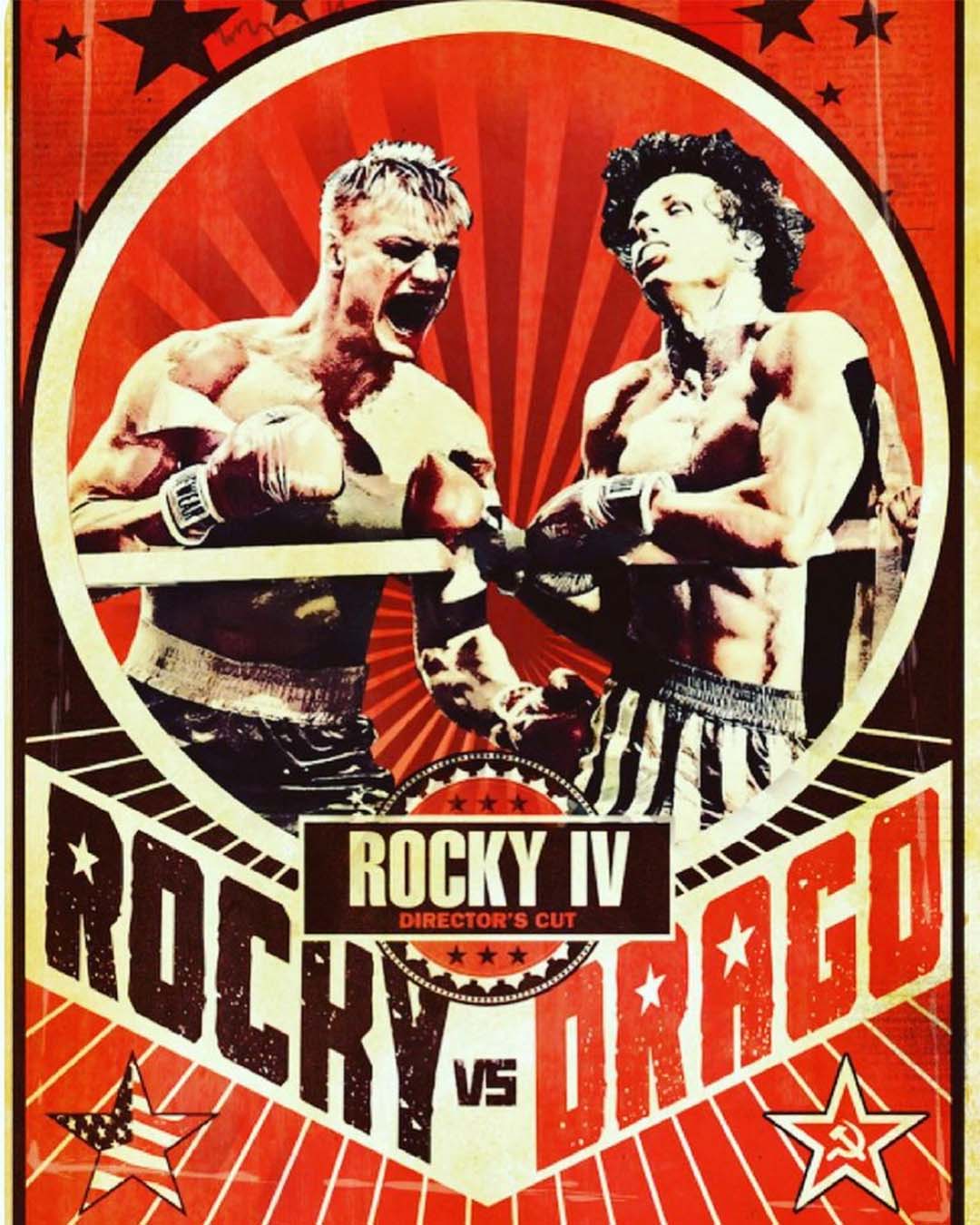 Rocky vs. Drago — The Ultimate Director’s Cut is Coming to Theaters November 11th

Rocky vs. Drago — The Ultimate Director’s Cut is Coming to Theaters November 11th

When it comes to Philly’s culture few things are more iconic to the city than Rocky.  Folks from all over the globe travel to the City of Brotherly Love just to run up the famed “Rocky Steps” and throw their arms up in celebration once reaching the top.  Now Philly’s most beloved fictional character is coming back to theaters this November.

Rocky vs. Drago — The Ultimate Director’s Cut is Coming to Theaters November 11th.  The announcement was made by Sly himself on Instagram that included the image of a vintage fight poster.  Sylvester Stallone has been teasing the new cut for quite some time and finally made the big reveal.

Originally released in  November of 1985, Stallone is releasing the director’s cut as part of its 35th anniversary.  (feel old yet?).   Fans will get to enjoy re-edits of many scenes including extra footage of Apollo Creed’s fight with Drago. In addition Stallone is also releasing a behind-the-scenes documentary entitled “Keep Punching: The Present Meets the Past” The documentary will be an in-depth look at the entire re-editing process.

The World’s Tallest, Fastest and Longest Single-Rail Roller Coaster, “Jersey Devil” Opens at Six Flags This Weekend!
Made in America Announces Line-up for 2021 With Just Bieber as Headliner!