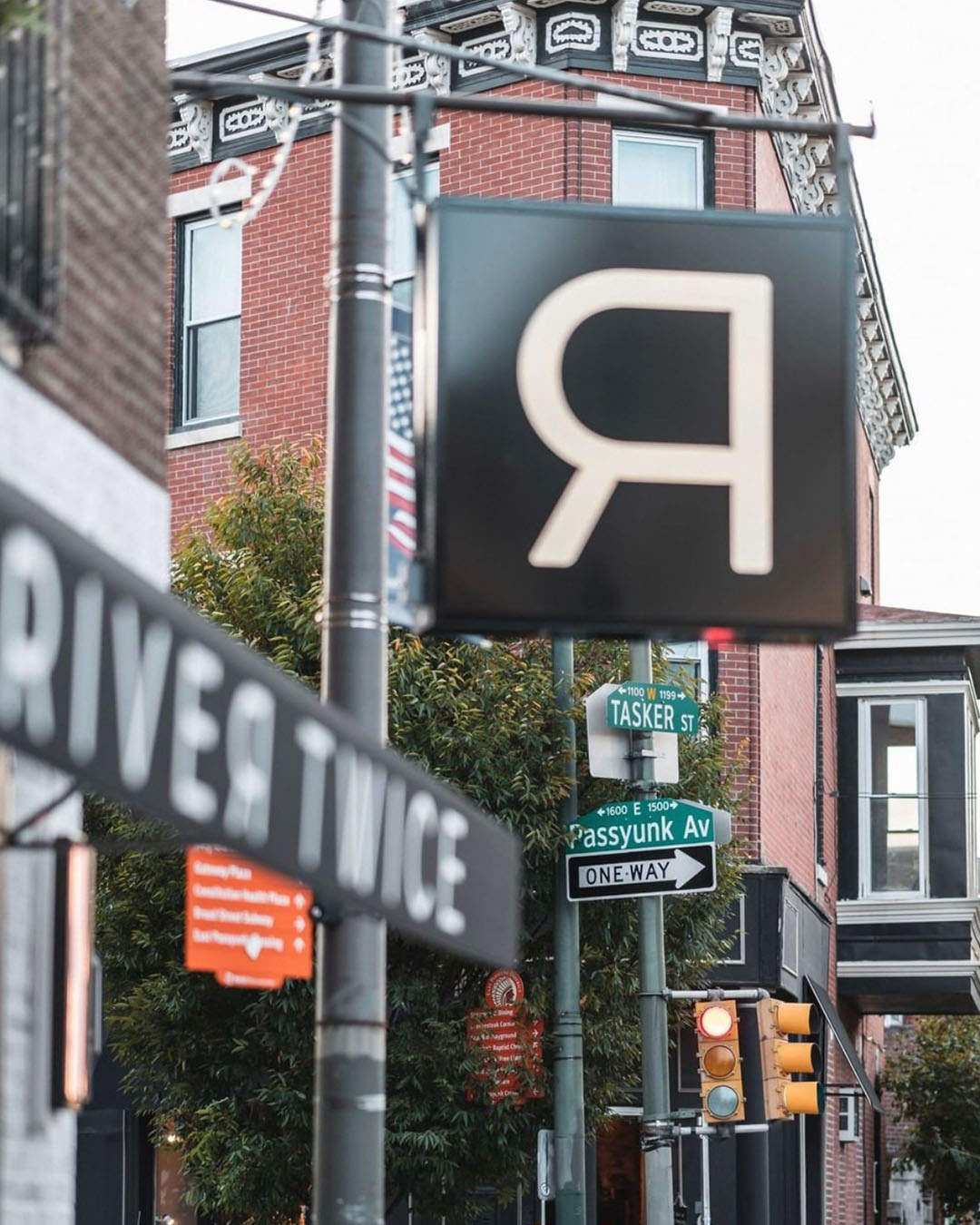 The husband-and-wife team behind River Twice, Chef/Owner Randy Rucker and Owner/Operator Amanda Rucker, have announced a special five-night guest chef series which will run from Sunday, December 19th to Thursday, December 23rd, featuring several big names from the Philadelphia region and beyond.

Each chef will cook for one night leading up to Christmas Eve, with the following schedule:

-An evening with Diego Moya of The Oberon Group (Brooklyn, NY) December 19th

-An evening with Evan Hennessey of Stages (Dover, NH) on December 20th

-An evening with Alex Yoon of Little Fish (Philadelphia, PA) on December 21st

-An evening with Alex Talbot of Ideas in Food/Curiosity Donuts (Doylestown, PA) on December 22nd

-An evening with Chef Shola Olunloyo of Studiokitchen (Philadelphia, PA) on December 23rd

“It’s an honor to share the kitchen with some of the most talented chefs I’ve had the pleasure of knowing and working with,” said Chef Rucker. “This dinner series has made for some of the best nights we’ve seen since opening this restaurant two years ago, and we are thrilled to welcome in some really big names for what should be an incredible week of dinners leading up to a welcomed Christmas break for all of us. We’re really excited about these dinners.”

All dinners will feature indoor and outdoor seatings beginning at 5 p.m., with 50 seats available per night. Dinners cost $150 per person, or $175 at the chef’s counter (four seats with two turns per night). Due to the nature of the events, dietary restrictions cannot be accommodated. Reservations can be made via Resy.

Continue Reading
You may also like...
Related Topics:christmas meal, e. passyunk, pop-up dinner, river twice, things to do in philly