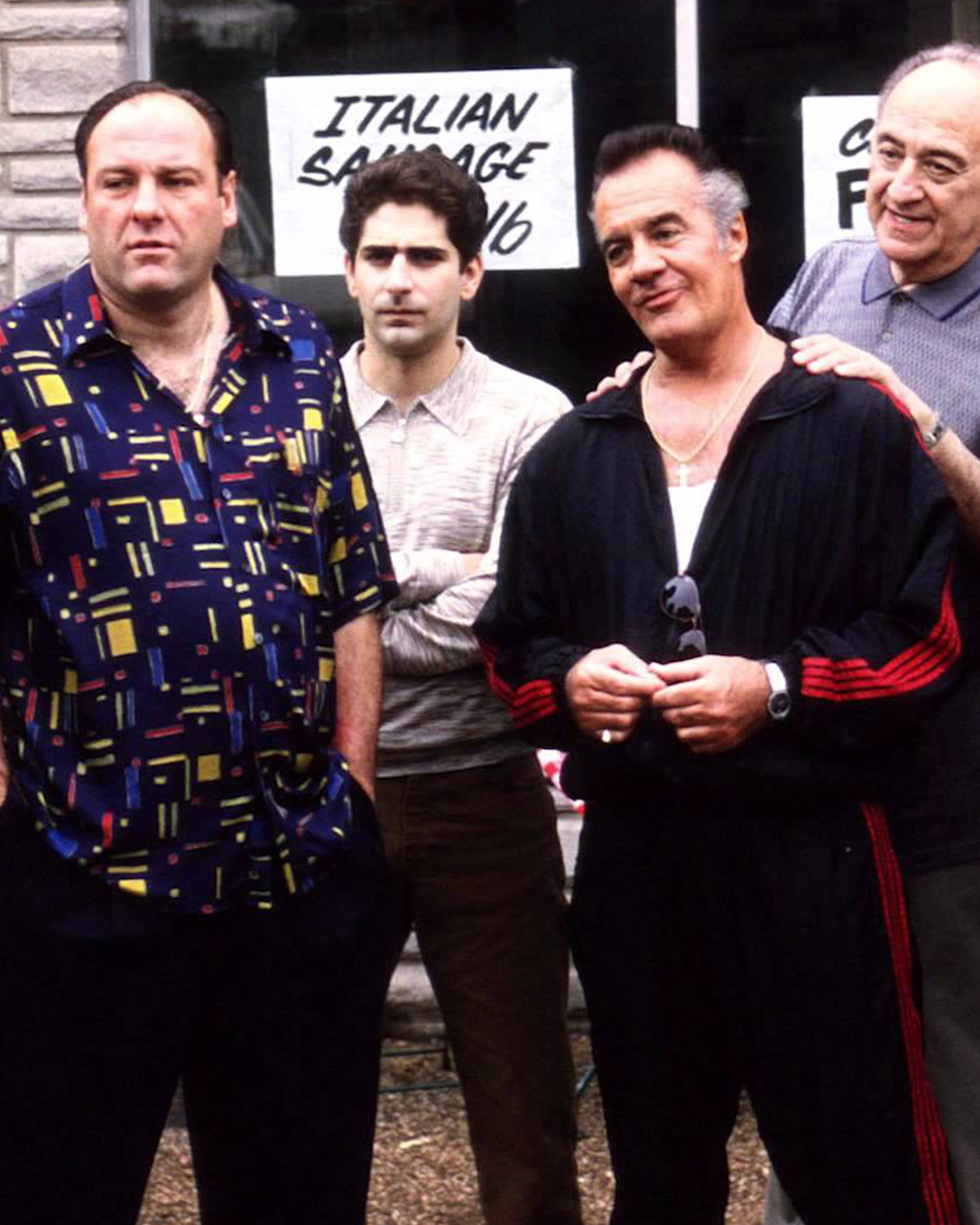 Punch Line Philly, the comedy club, restaurant, and bar, located a few steps from the acclaimed Fillmore Philadelphia, will host Sopranos Trivia Night to benefit the PSPCA on Tuesday, September 28 at 7 p.m.

Hailed as one of television’s essential dramas, David Chase’s The Sopranos follows James Gandolfini as Tony Soprano: husband, father, and mob boss. See how it all began in The Many Saints of Newark, a feature film prequel to the groundbreaking series that follows young Tony Soprano (played by Michael Gandolfini) as he grows up in one of the most tumultuous eras in Newark’s history. In theaters and on HBO Max beginning October 1.

Sopranos Trivia Night at Punch Line Philly is hosted by radio personality Bennett of 96.5 (FM) TDY and the PSPCA. Tickers are available here.

Since opening its doors in 2016, the Punch Line Philly has hosted more than 1,530 comics and attracted more than 250,000 guests, and generated over 5-million laughs.

The PSPCA’s mission is to protect animals, prevent cruelty and to improve the health and quality of life throughout Pennsylvania. The PSPCA has four physical locations – North Philadelphia, Danville, Lancaster and Main Line Animal Rescue, as well as through the Humane Law Enforcement Department which covers 18 counties throughout the state.

The PSPCA has boots on the ground 365 days a year throughout Pennsylvania. Support to the PSPCA goes toward helping animals suffering from cruelty and neglect in the neighboring community.