Pour up the Shots: Philly is Now Allowing Patrons to Sit at the Bar! - Wooder Ice 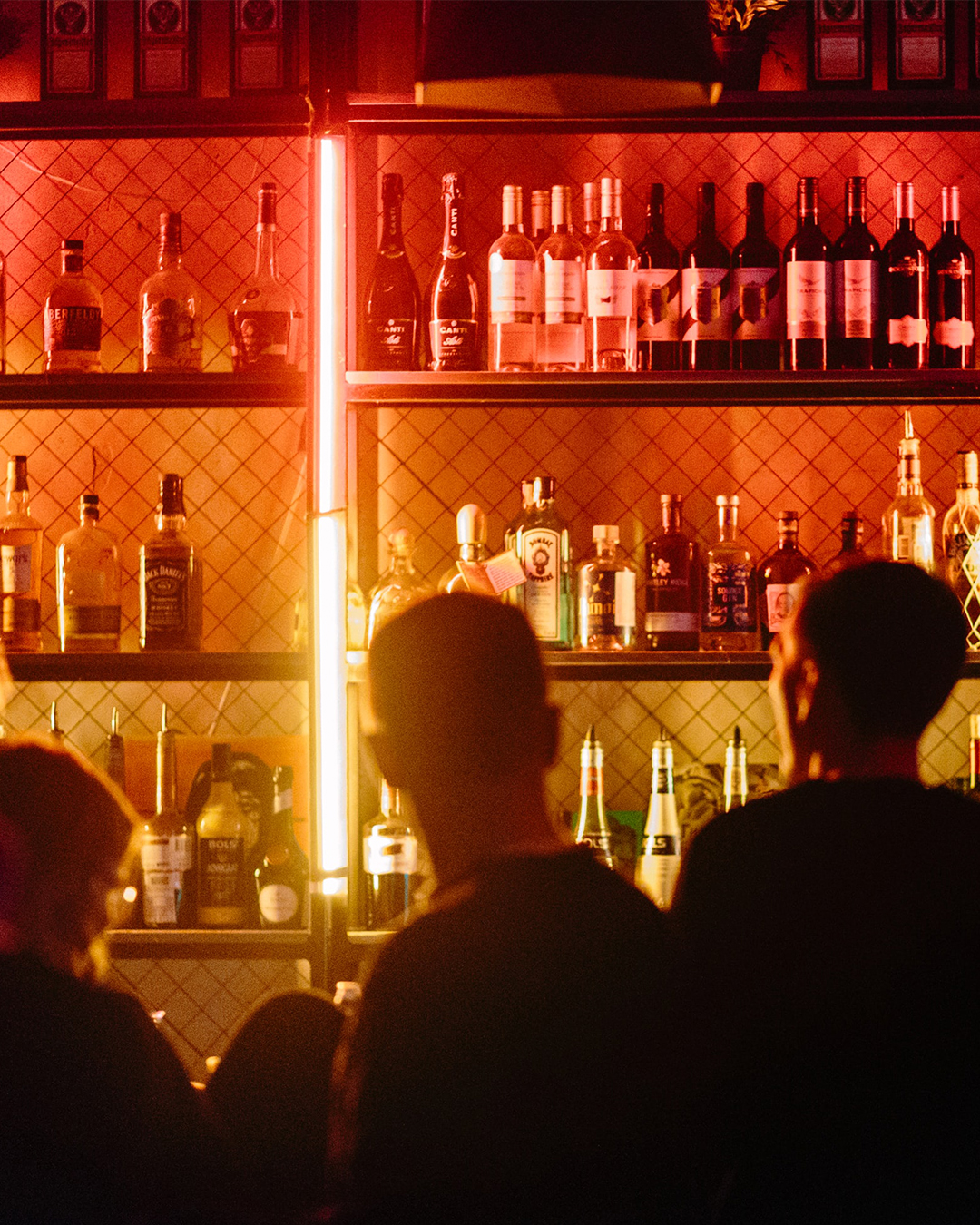 Pour up the Shots: Philly is Now Allowing Patrons to Sit at the Bar!

Pour up the Shots: Philly is Now Allowing Patrons to Sit at the Bar!

A sense of normalcy is being restored as city officials announced Friday that Philadelphia patrons may now enjoy their cocktails at the bar.  Since restrictions began, Health Commissioner Dr. Thomas Farley and the city restricted patrons at bars and restaurants including indoor dining.  However, as indoor dining was restored bar seating was still prohibited.

The decision comes as Dr. Farley announced that there has been a dip in COVID-19 vaccine demands. WHYY reported that so far 708,000 have been vaccinated or at least had their first shot administered.   Many local grass roots organizations as well as pro sports teams such as the Flyers have lead the charge to get more Philadelphians vaccinated.

As you may remember restaurants have also been subject to new air circulation protocols in which L&I have been busy inspecting and giving eateries and bars the okay. However, Dr. Farley still gives cautions to bar patrons stating that establishments that serve alcohol exclusively tend to be more riskier than those that serve food with table seating, stating “We’re allowing it now because there are restrictions we think we can have on bar seating that will make it no riskier than table seating.”

We Did it Philly! Reading Terminal Has Been Voted “Best Public Market in America” by USA Today!
Location 215 is Hosting a “Spring Garden” Artist Pop-up Market!