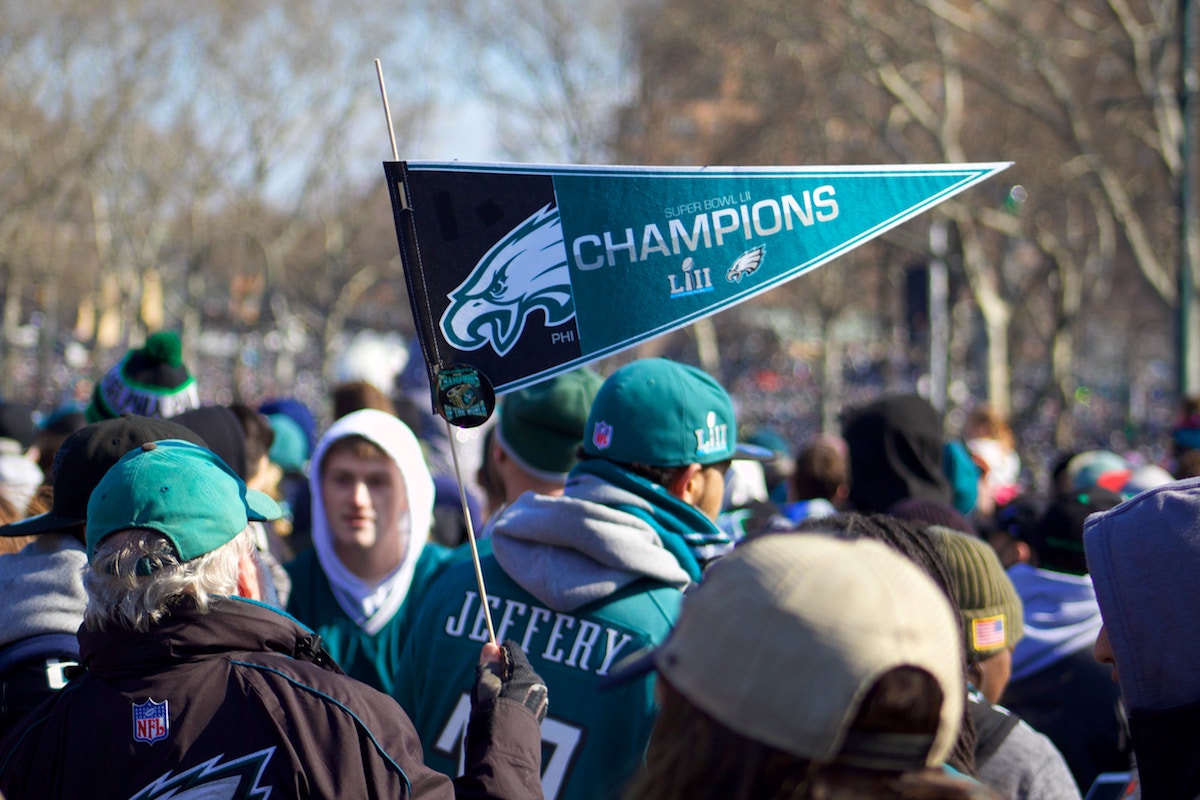 Philly Ranked #6 for Best Sports City According to New Report

Photo by Larry Bridges on Unsplash

Philly Ranked #6 for Best Sports City According to New Report

With the College Football Playoff selection committee to release its final Top 25 ranking on Dec. 2 and the North American sports industry expected to pull in nearly $69.3 billion this year, the personal-finance website WalletHub today released its report on 2018’s Best Sports Cities as well as accompanying videos.

To determine the cities where the game is always on regardless of season, WalletHub compared 419 small to large cities across the five largest sports in the U.S.: football, basketball, baseball, hockey and soccer.

Philadelphia ranks 6th overall and 6th among large sports cities.  Below are the Top 15 Sports Cities in America according to the study. 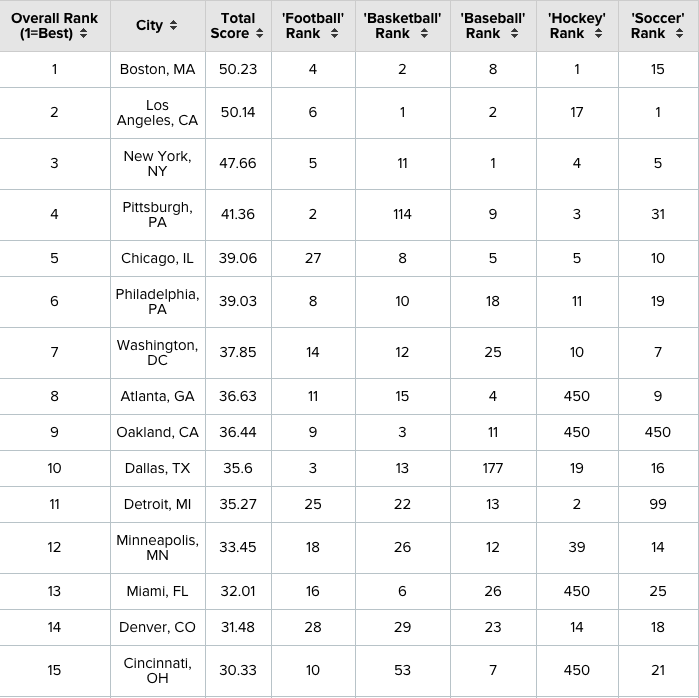 “What’s Up You Little B%tch?” Was What Jordan Told Allen Iverson When They First Met!
You Have to Hear the Spanish Announcer’s Call of Cody Parkey’s Missed Field Goal! It’s Legendary!