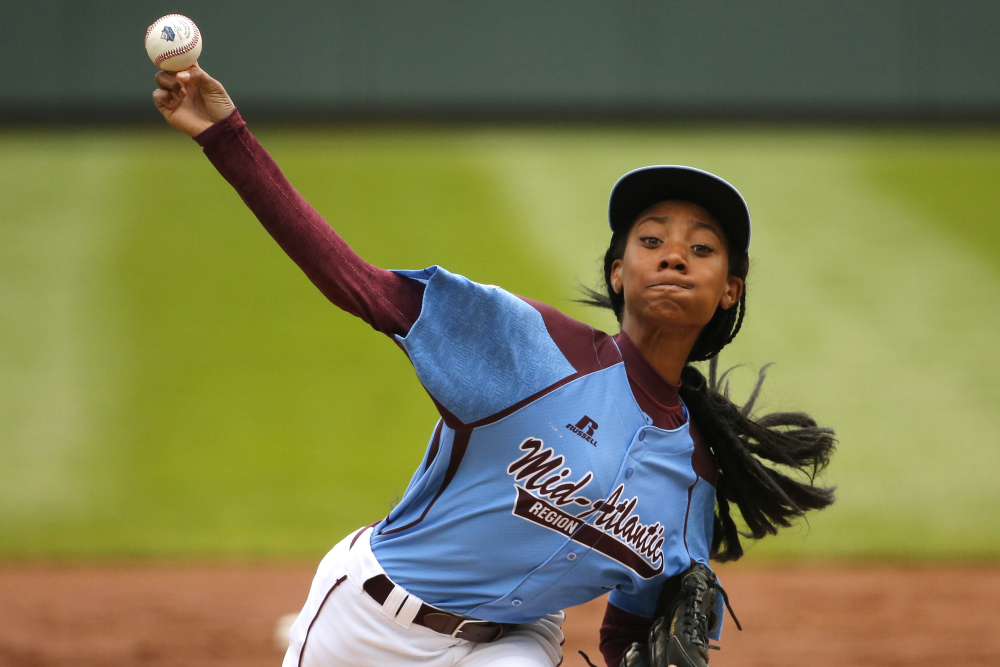 Philly’s Taney Dragons advance in the Little League World Series with the help of their star pitcher Mo’ne Davis.  She pitched a shut out with 8 strike outs and 2 hits in a 4-0 win against the little league team of Nashville, TN. Mo’ne who is the first female player in the LLWS since 2004 has been lights out to Taney and today was no exception.

However, it wasn’t just Davis putting in the work for Taney as their offense was aided by Taney’s shortstop Jared Sprague-Lott’s three-run homer in the first inning.  The Taney Dragon’s next game will be Sunday against tonight’s winner between Pearland and Cumberland.