Philly is Now The City of Sisterly Love! - Wooder Ice 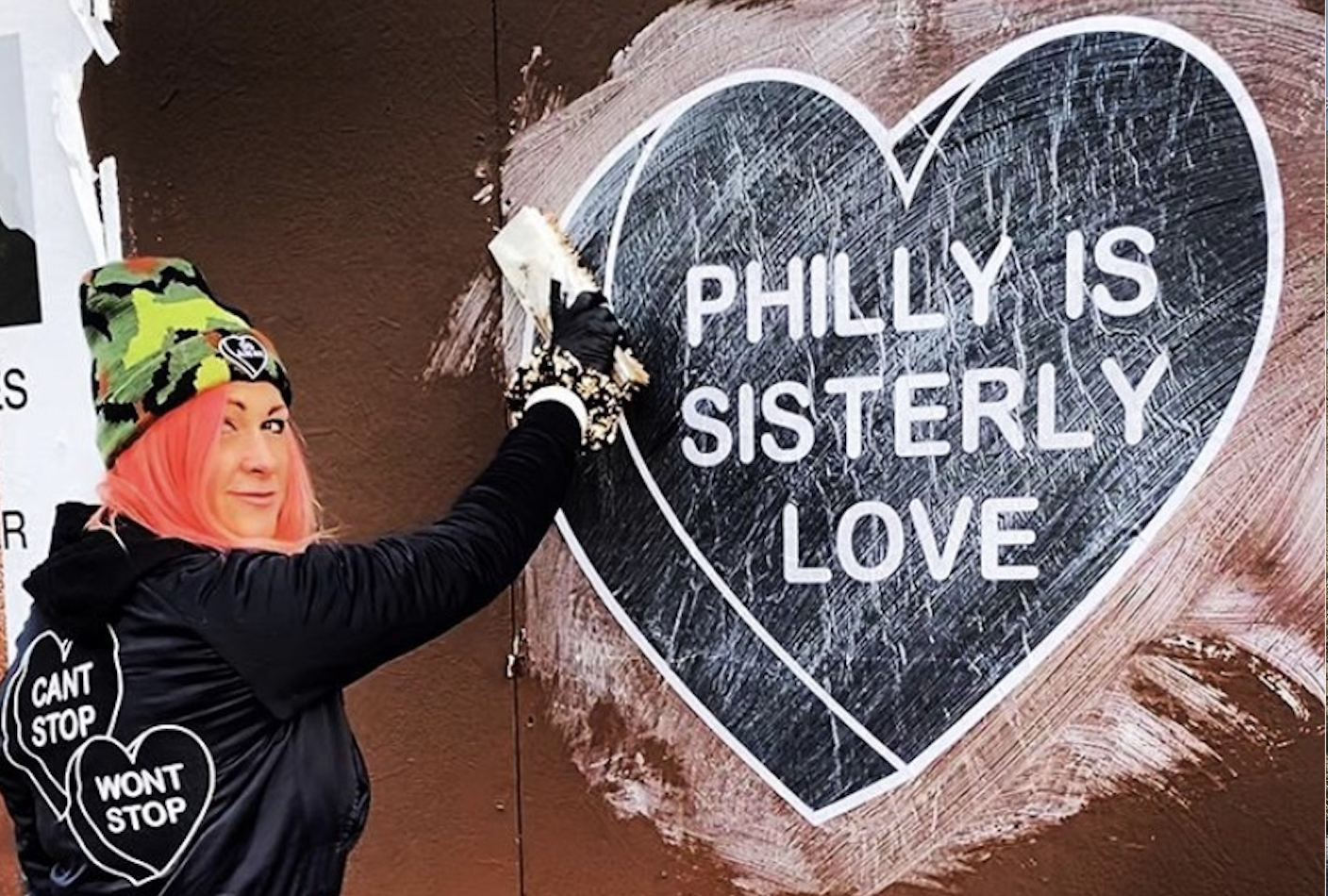 Philly is Now The City of Sisterly Love!

Philly is Now The City of Sisterly Love!

When I think of “brotherly love” I don’t envision a bunch of bros hanging out having a beer and patting themselves on the back.  Instead I envision “brotherly love” to be tough love.  The kind of love that an older brother gives.  You know the type that will rough you up with some hard punches and do a little teasing.  These are all the things that build your own toughness and character.  However, that older brother would make sure no one else would lay a finger on you.

Now Philadelphia has adopted the monicker of “Sister Love.”  The change is in honor of the 100th anniversary of the 19th Amendment which granted women the right to vote.  Sisterly Love will stick with the city throughout the year.

Councilwoman Katherine Gilmore-Richardson introduced the ceremonial name change in a resolution.  Personally, I feel the name change is more than keeps up with the toughness Philly represents.  After all I grew up with an older sister that used to beat my ass.  Just as an older brother would’ve instilled resolve in me, my older sister did those duties justice.

So with this name change, Philly’s “Sisterly Love,” hits home and is a great tribute to the women who helped shaped the lives of men in this city and bring their own toughness to this great city.  Salute to all the sisters out there.

The Free Library Will Temporarily be “Run’s House” as Rev. Run & Wife Justine are Coming to Visit!
Get an Exclusive Tour of Fashion District’s Wonderspaces!