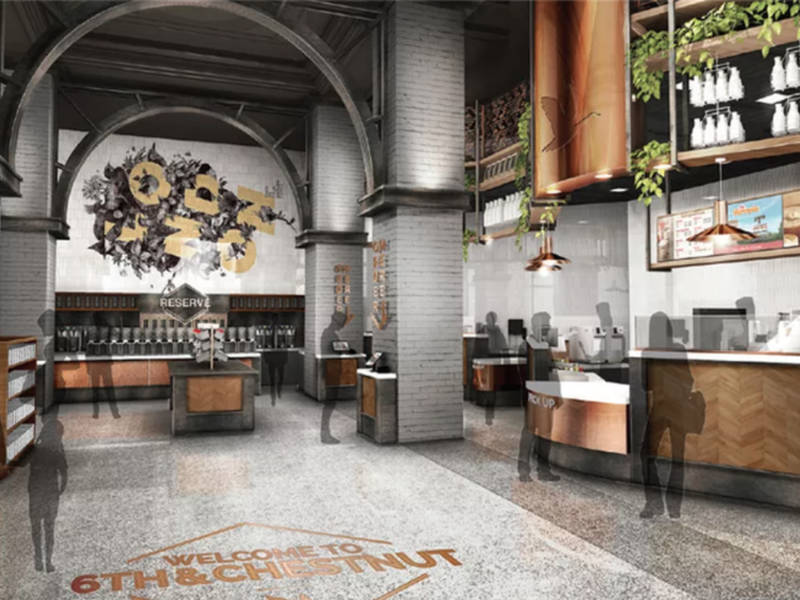 A sprawling 11,500 sq. ft. Wawa is opening in the heart of Old City on on December 14th.  The grand opening of the world’s biggest Wawa at 6th and Chestnut will be opened by Mayor Kenney and Wawa’s mascot Wally Goose. I had no idea Wawa had a mascot.  I wonder if him and Gritty are BFFs?

Anyway, the mother of all Wawa’s will have completely unique features such as murals inside the store including a special mural of coffee cups.

On Saturday December 15th, The National Constitution Center will have a store takeover and host
Hamilton -The Early Years” at 11 am, followed by storytelling from Historic Philadelphia at noon.

We just hope that there are more than two lanes for the checkout lines.

Philly Gets a New Radio Station! Classix 107.9 Will Be Playing 70’s & 80’s R&B!
We Teamed Up With Cricket Wireless and Christian Crosby to Help a Family in Need!