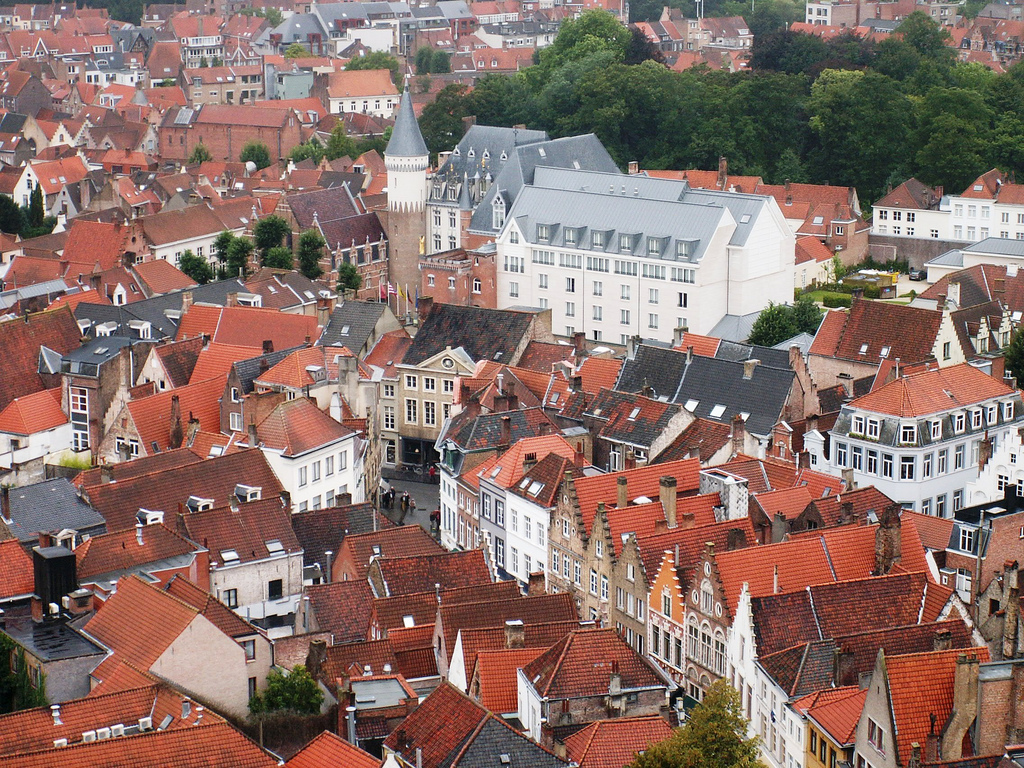 Philly Beer Week (PBW) is excited to announce that this year’s fundraiser and live raffle drawing will be held on Thursday, November 17 from 6 p.m. until 9 p.m. at City Tap House Logan Square. PBW is teaming up with famed brewery De Struise Brouwers and head brewer Urbain Coutteau to brew a special collaboration beer to celebrate PBW’s 10th Anniversary that will be served at select bars and restaurants during PBW 2017. As in years past, one lucky winner will travel to Belgium, accompanied by a local brewer of their choice, to create the collaboration brew. Raffle tickets can be purchased online (click to purchase); the trip will take place in January 2017.