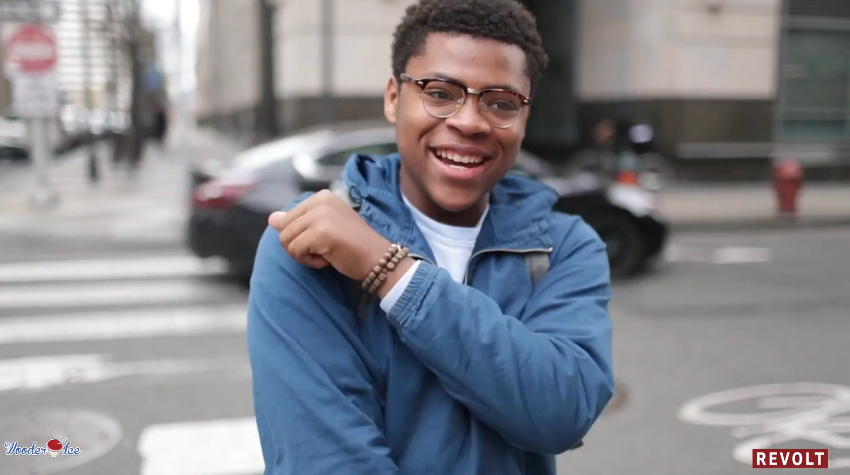 Philadelphians React to Meek Mill Being Released From Prison!

Philadelphians React to Meek Mill Being Released From Prison!

Unless you’ve been living under a rock, then you’ve heard the news that rapper Meek Mill was just released. Meek walked out of his cell and jumped into a chopper in his prison blues while be escorted by Sixers owner Michael Rubin.  Meek then showered and changed at the arena and made it on time to ring the bell before the big game.

So what how do Philadelphians feel about Meek’s surprise release?  Well we hit the streets of Philadelphia to get some reactions.  Some where upbeat and hilarious while others leaned more on stern and controversial.   Tell us how you feel about Meek Mill’s release in the YouTube comments.