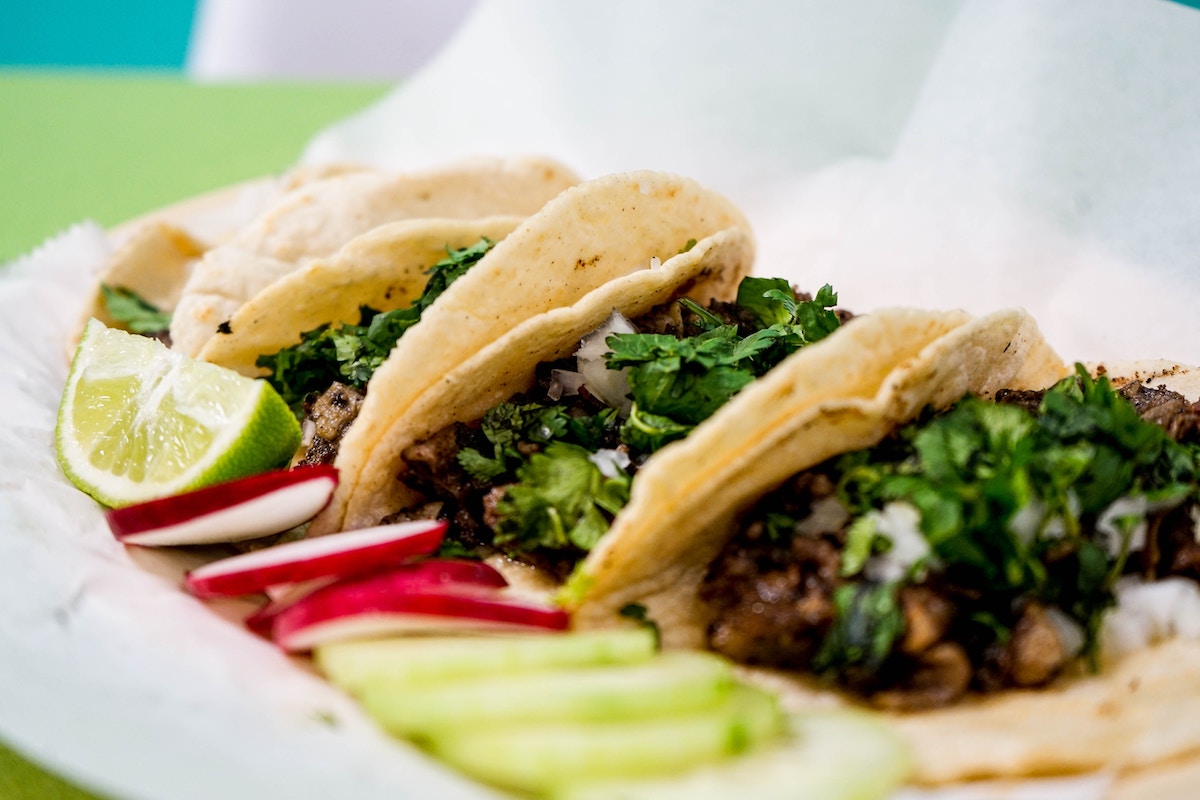 Get Ready For The Philly Taco Festival “Taco PHI-ESTA” Going Down Tonight!

Photo by Tai's Captures on Unsplash

Get Ready For The Philly Taco Festival “Taco PHI-ESTA” Going Down Tonight!

It’s Taco Tuesday! So what better way to celebrate than at a taco festival? On October 22nd at 6:30 pm at Warehouse on Watts, Philly’s first Ever Chef Showdown Taco PHI-ESTA  will take place! 6 local Chefs are competing head-to-head for BEST TACO. Everyone who attends gets to vote.

Your VOTE determines who gets the #BESTBITE, so you get to be the judge.  With each purchased ticket, you get to sample every vendor and submit your vote on who is awarded “BEST TACO” based on creativity and taste plus $300 cash prize!

They’ll be variety of tacos like a Southern fried chicken with Mac&Cheese Taco, a Puerto Rican Shrimp Mofongo Taco, a Raw Himachi Sushi Taco.  Pretty much a taco lover’s dream so y’all don’t want to miss out! In addition There will to be a DJ and drinks included.  See the list of chefs below!

Get Your Tickets Here! Tickets are only $25 with promo “WOODERICE15 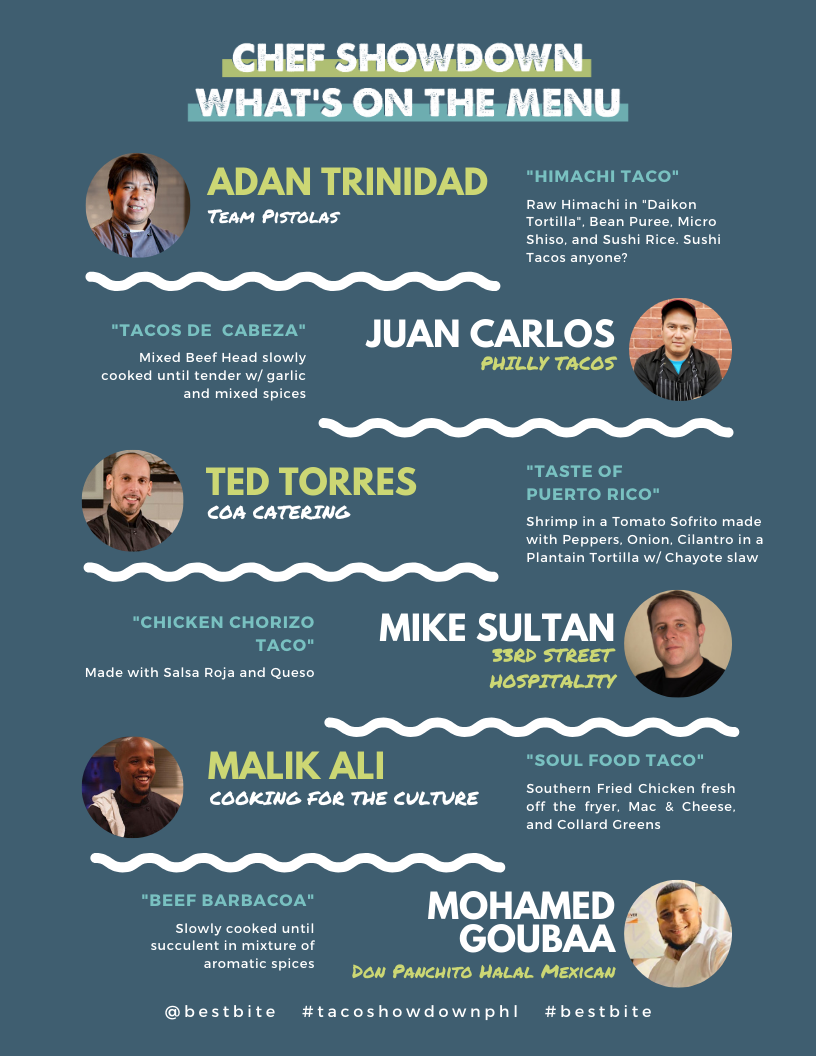