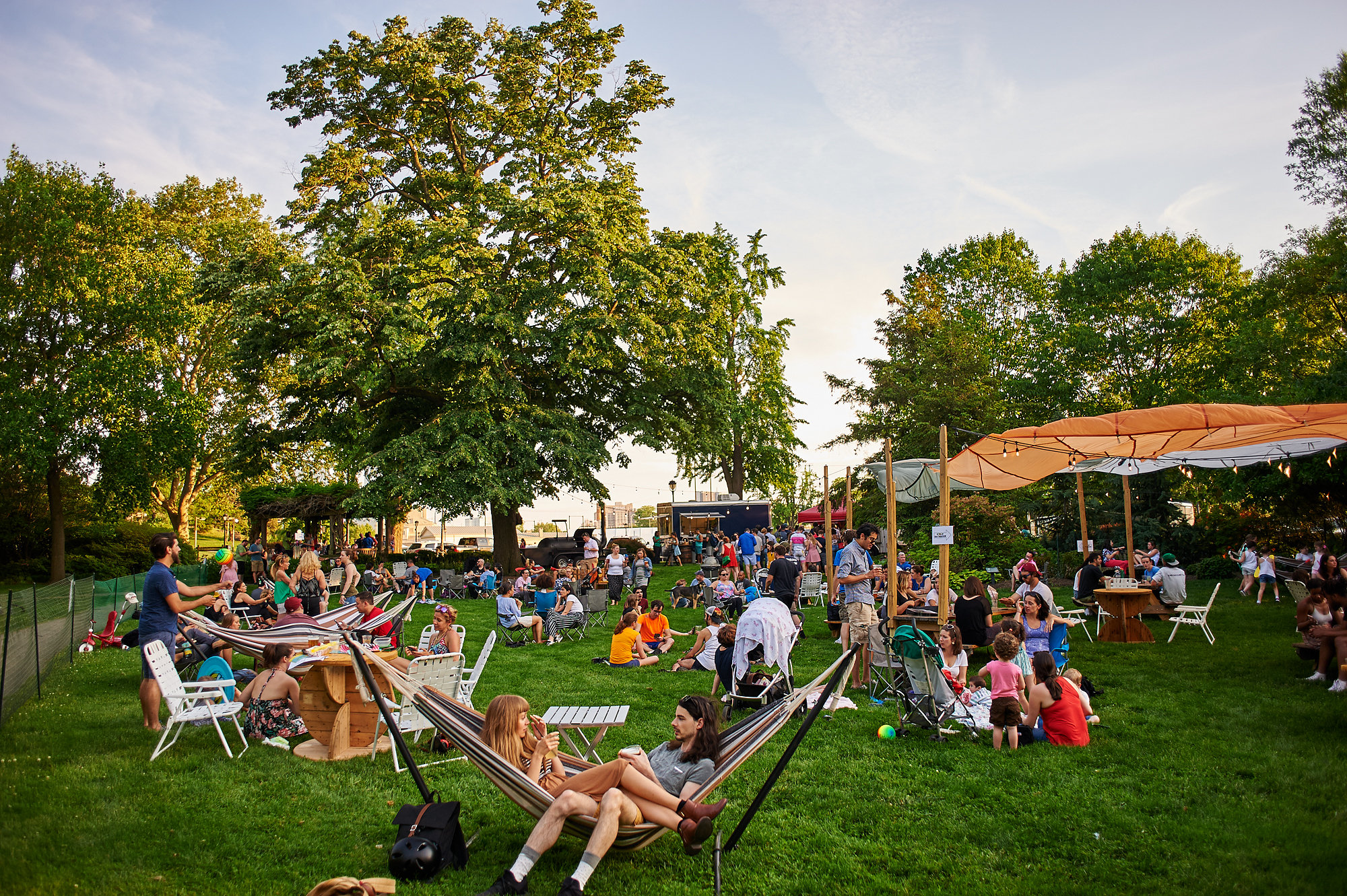 Parks on Tap is Back! Check Out the 2019 Schedule!

Parks on Tap is Back! Check Out the 2019 Schedule!

The popular traveling beer garden is back! That’s right Parks on Tap is coming back and this time they will feature four new locations and run for 23 weeks!

The brainchild of the Fairmount Park Conservancy, Philadelphia Parks & Recreation, and FCM Hospitality, Parks on taps offers nice selection of draft beers, activities, food trucks and in some cases entertainment.  Now in it’s fourth year, parks on tap will keep the same schedule of setting up on Wednesdays through Sundays at various parks throughout Philly.

Check out the full schedule below!