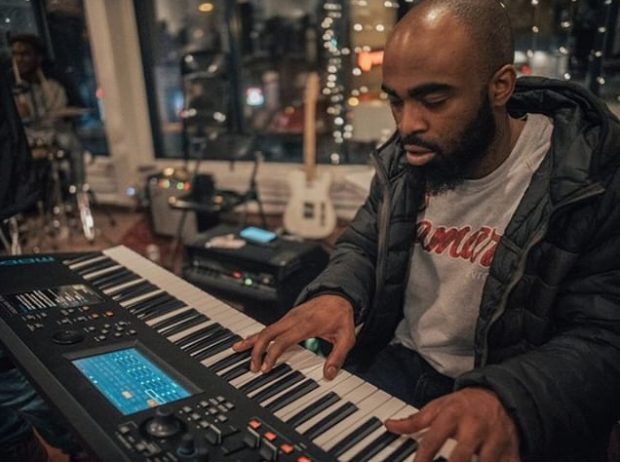 Patchwork Culture is an organization created to help build platforms for all types of artists. The minds behind Patchwork are Dennis Milburn Jr., and Derek Chapman. Dennis is a visual artist and visionary. He thinks of art as an experience of enjoyment, which is important to have in life. Derek has an intrigue for art and wants artists to network and connect in safe environments. The main goal behind Patchwork is to create a community in the Philadelphia area, that celebrates every form of art and notices the work of all artists as a significant contribution to society, and the world in general.

Dennis and Dereks’ passion for art began when they started exploring around the Philadelphia art realm over the past few years, and decided to take their interests to the next level. They originally hosted small networking events at their house, but later expanded to bigger venues, as their showcases gained popularity. This is when Patchwork Culture was created. These two men create events to showcase amazing artists and give them opportunities to show off their talents, make connections with other artists and guests, and have a fun social gathering with many creative people.
Ever since October of 2018, Patchwork has held monthly events at different locations. I attended their most recent networking event on Saturday, March 23rd. This event was hosted at the Circle of Hope venue at 1125 S. Broad St. There was live music, art being sold, guided meditation, art being created, and vendors selling different items such as clothing and skin care. The energy at the event was amazing and everyone had a blast appreciating and supporting one another. Below are some pictures from their “The Art in Networking Event.” 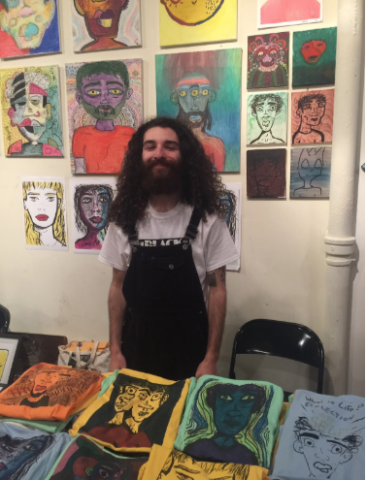 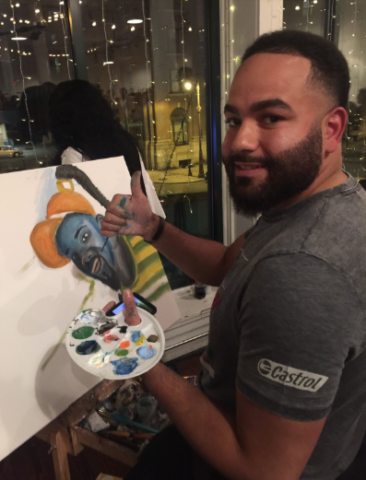 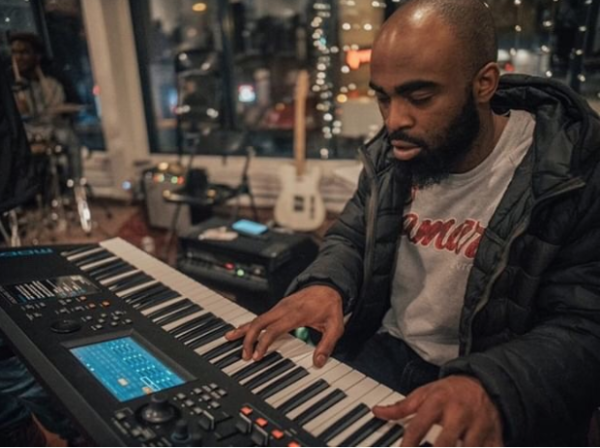 The future of Patchwork Culture is getting bigger and brighter everyday. Derek and Dennis plan to host events at larger venues, such as having concerts and block parties. They also want to help with inner city communities and the youth, by starting charitable events, community based organizations, and collaborating with more of the Philadelphia’s city communities. You can find Patwork Culture on all social media sites @patchworkculture.

Yards Opens Their Own “Takeoff Lounge” at the Philadelphia International Airport!
Parks on Tap is Back! Check Out the 2019 Schedule!