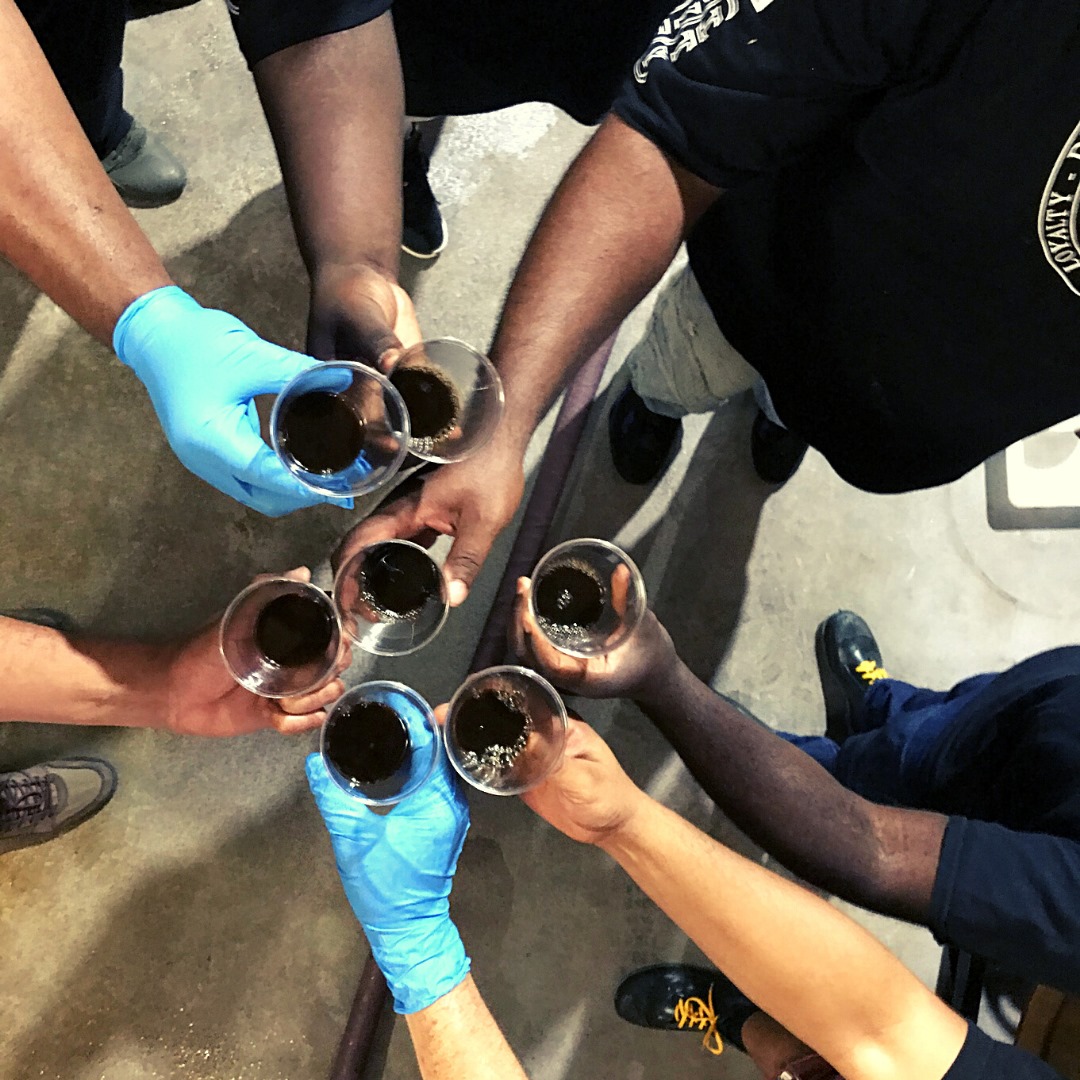 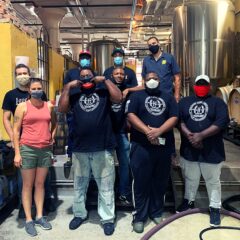 The three breweries drew inspiration from San Antonio-based Weathered Souls Brewery who brewed the same stout and challenged breweries across the nation to brew “Black is Beautiful” in an effort to raise awareness for police brutality and social injustice.  Over 1,ooo breweries nationwide are participating. Money from local sales will go to Black Lives Matter Philly.

Black is Beautiful is an imperial stout with a 10% ABV and is infused with toasted coconut. Located at 1023 Hamilton St. in the city’s Callowhill section, Love City Brewing will be selling Black is Beautiful.  However, they only brewed 19 barrels and stated, “One it’s gone, it’s gone.”