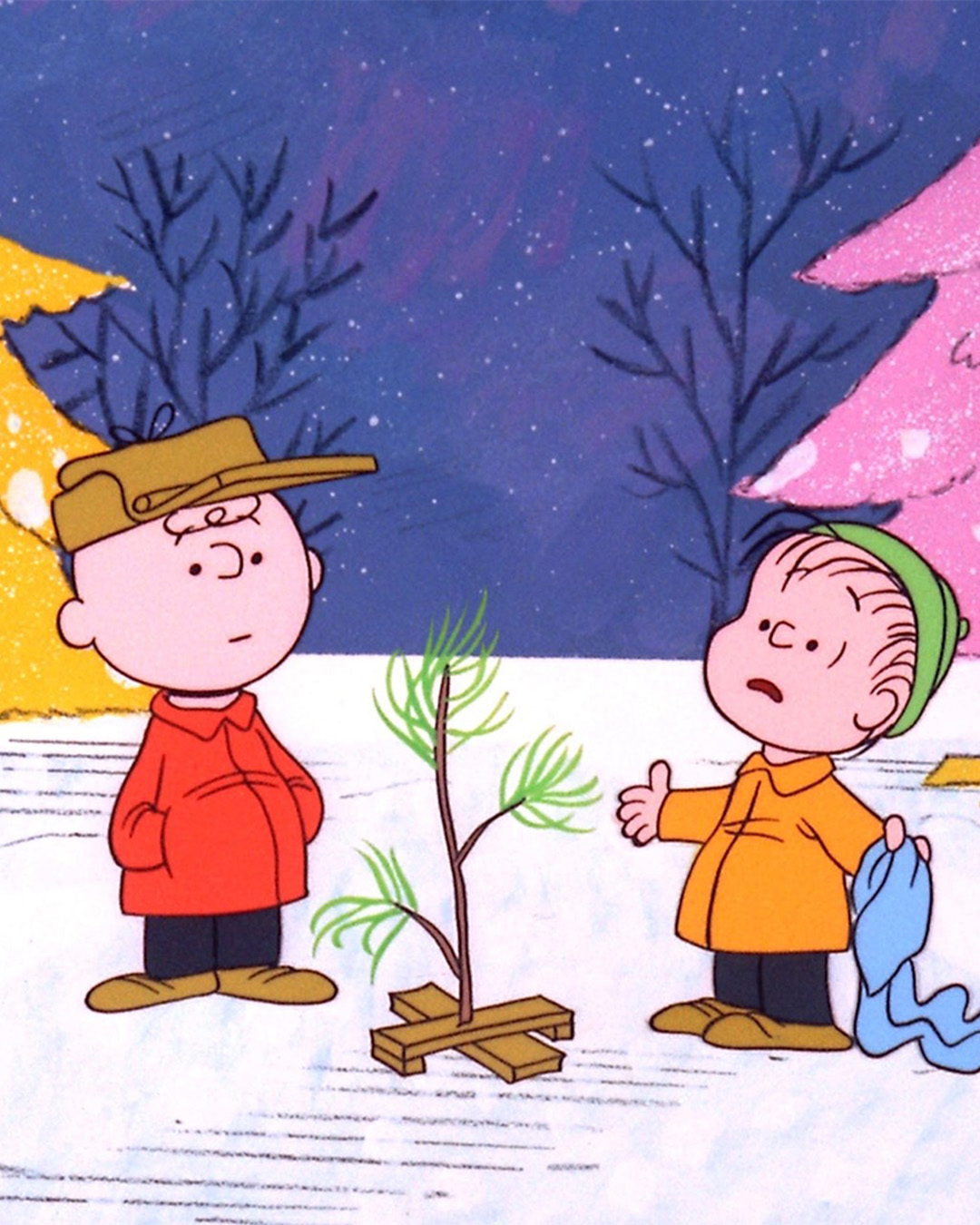 After over 50 years, the beloved Charlie Brown holiday specials will not air on television and over 100,000 signers on Change.org want to change that. In news that broke last week, the Peanut gang will now be featured on Apple TV+, breaking over six decades of the Charlie Brown Halloween, Thanksgiving and Christmas specials on TV. A growing petition is fighting to preserve that tradition for families and fans alike.

Petition starter Michael Nebbia and thousands of others strongly disagree with this decision. “It’s time for us Peanuts fans to stand up to Apple and WildBrain Studios (current owners of Peanuts) and show them they’re making a mistake,” said Nebbia. “Win or lose, we are telling Apple and WildBrain Studios that we will not fall for their corporate greed. But our goal is to get our Peanuts back on television and bring back the tradition!”

Fan of these specials and don’t want Apple to swipe these shows like Lucy and the football? Check out the petition here and real-time comments from dedicated watchers who hope that WildBrain Studios and Apple will reconsider.