Warmdaddy's Has Found a New Home at a Familiar Place in Spring Garden! - Wooder Ice 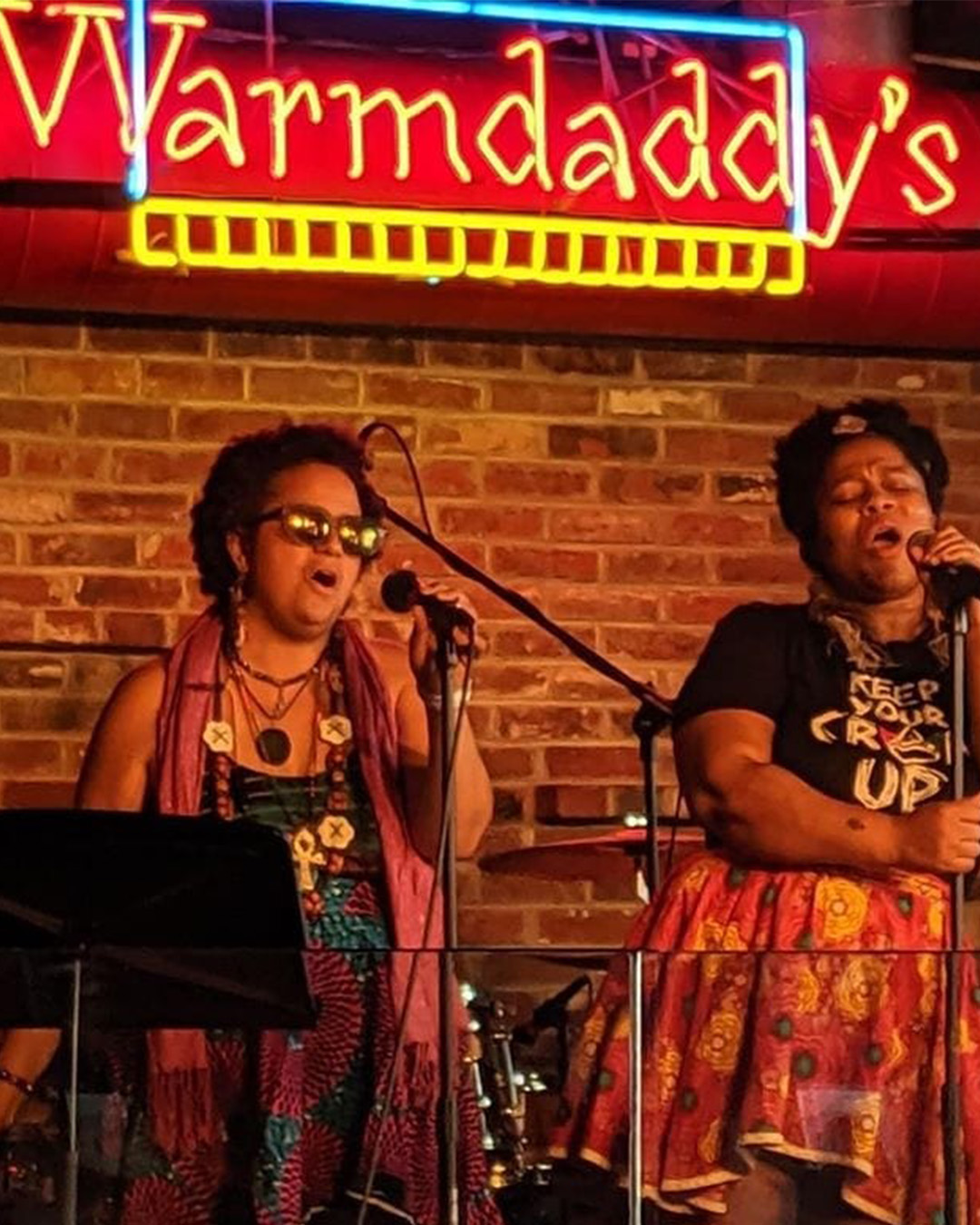 Warmdaddy’s Has Found a New Home at a Familiar Place in Spring Garden!

Warmdaddy’s Has Found a New Home at a Familiar Place in Spring Garden!

Back in August we shared the news that Warmdaddy’s on Delaware Ave. would be closing its doors. Owners Robert and Benjamin Bynum vowed that the closure wasn’t permanent but simply a move.

Now two months later the Bynum brothers have decided to move Warmdaddy’s into what was Green Soul at 1410 Mount Vernon St.  The restaurant duo owned and operated Green Soul which sits adjacent to their southern jazz influenced restaurant, South.  Scheduled to open in November the brothers shared with the Inquirer that the new Warmdaddy’s will have more of a modern twist and will incorporate some dishes from Green Soul.

As for Green Soul lovers, don’t fret Robert and Benjamin plan on bring the concept back eventually.  Warmdaddy’s which has been operating in the city since 95′ has been a staple in the local music and foodie community and is known for its tasty southern dishes and live shows.  Stay tuned for more updates regarding their re-opening.