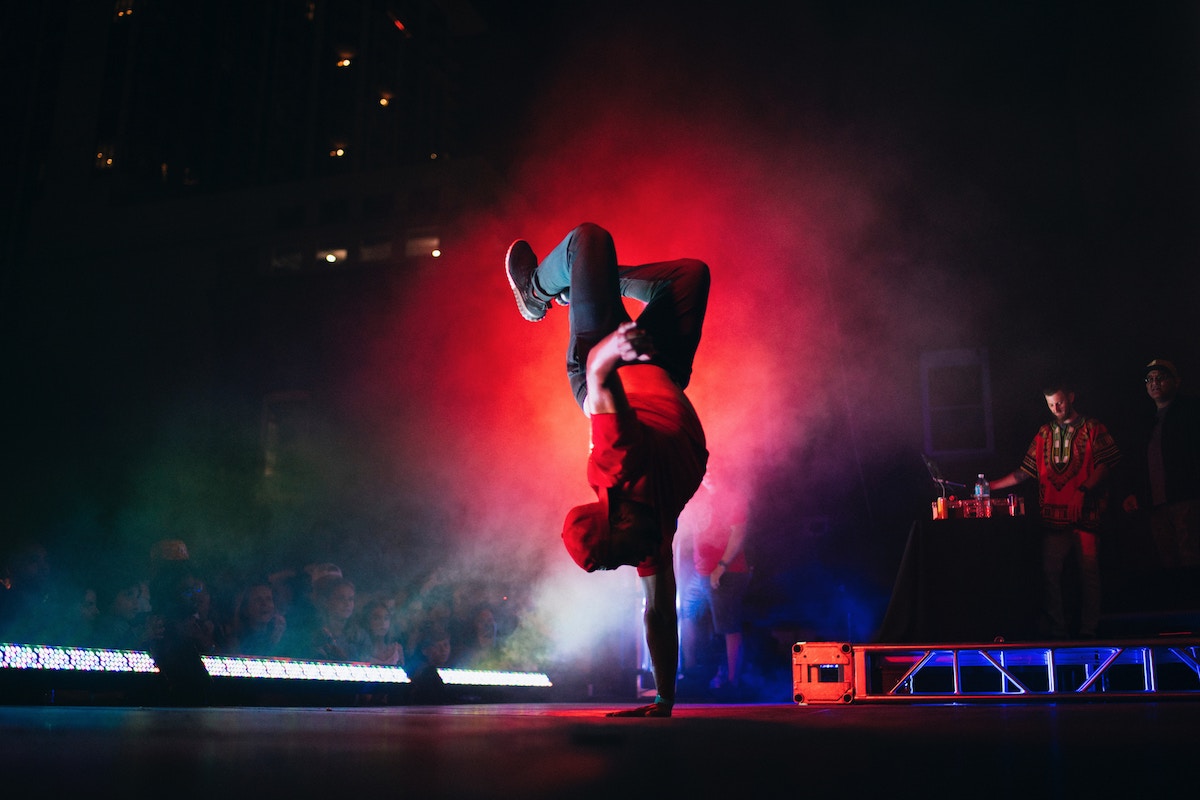 Photo by Michael Afonso on Unsplash

Looks like the Olympics will start to look like a typical day at Venice Beach.  Several new sports will soon be introduced to the games including skateboarding, surfing, break dancing, as well as rock climbing.

You may be perplexed with breakdancing but it has already debuted in Bueno Aires during the Youth Olympics in 2018. However, we won’t know for sure until the International Olympic Committee makes their decision to approve of the new sports.  They have until December 2020 to cast their votes.

Apparently the IOC are eager to add these new events to the summer games in an attempt to capture the attention of a younger demographic.  As we know the X-Games have been killing it when it comes to capturing the young demo.  Now the OIC is looking for a piece of that action. The IOC released a statement which part of it read,“We are pleased to see that Paris 2024’s proposal for new sports to the Olympic programme is very much in line with the reforms of Olympic Agenda 2020, which is striving to make the Olympic programme gender-balanced, more youth-focused and more urban.”

In the meantime Surfing, rock climbing and skateboarding will be apart of the 2020 Olympic games in Tokyo.  In case if you were wondering what other games have been proposed, Squash, snooker and chess have been proposed as well.  However, experts close to the committee recently reported to CNN that the likelihood we will see them are slim to none.

Continue Reading
You may also like...
Related Topics:breakdancing, olympics, sports

Thousands of Eagles Fans Took to The Streets for The 2019 Bird Crawl
The Philadelphia Union is Hosting a Week of Fun Events in Celebration of Their Home Opener!