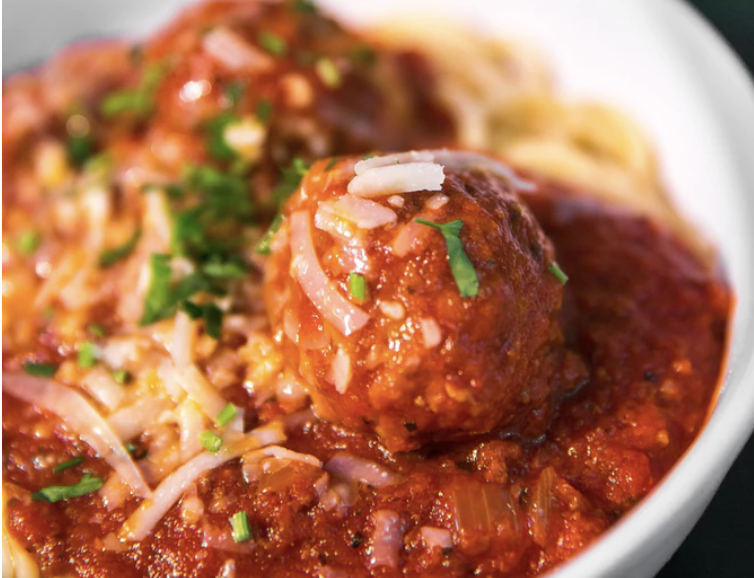 Oh Fuhgeddaboudit! Wawa is Testing Out Pasta as a New Menu Item!

Oh Fuhgeddaboudit! Wawa is Testing Out Pasta as a New Menu Item!

The Wawa test labs have been busy this year.  Early reports were that the convenience chain was testing burgers now it looks like Wawa is getting into the pasta businesses.

That’s right, Wawa is testing pasta dishes in its stores in Delco.   The Inquirer recently posted a photo from a patron showing Wawa advertising spaghetti and meatballs, ravioli, and chicken Alfredo.  Apparently when the Inquirer reached to Wawa they were pretty hush hush on where they are rolling out pasta dishes but did admit that they are looking to expend their dinner platform.

So in the coming year expect the Wawa menu to resemble something like a TGI Fridays with the comfort food they are looking to implement.  We just hope that they properly label it “gravy” instead of sauce.

If you happen to come across new or unusual Wawa test foods be sure to tag us on our social and let us know what you think.

Chester County Police Release a Sketch of Home Invader that Looks Like Steve Buscemi
Who’s Up for a Wine Crawl to Benefit The Destroyed Australian Vineyards?