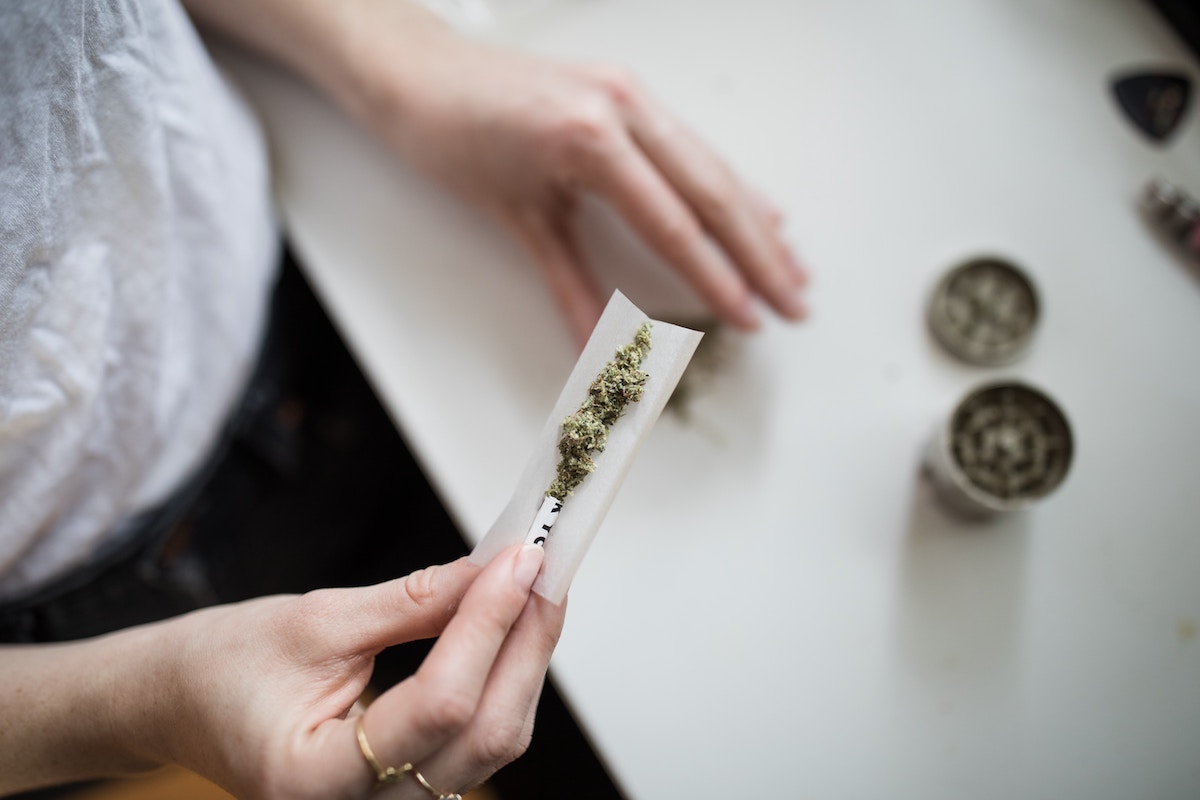 In a statement just recently released, Assembly Speaker Craig Coughlin, Senate President Steve Sweeney, The Gov. Phil Murphy announced the agreement to legalize the use of marijuana  after more than a year of negotiations.

The bill will still have to be voted on in the Democratic-controlled Legislature.  This move should come as no surprise for those familiar with Gov. Murphy’s platform.  In 2017 he campaigned on legalizing recreational use. In recent articles published by the Associated Press he is quoted as stating. “Legalizing adult-use marijuana is a monumental step to reducing disparities in our criminal justice system.” If the deal becomes law, New Jersey would join 10 other states and the District of Columbia with legal recreational cannabis.

For those that have charges on their record, leaders have agreed that the bill will include an expedited record expungement process for those with low-level marijuana crime convictions.  In addition the proposal would “bar certain marijuana offenses from being considered in certain sectors, like education, housing and job licensing.”

For cities that have already pushed for similar legislation, one of the biggest critiques have been the lack of inclusion of minorities and women in the booming marijuana industry.  However, this new measure looks to include more participation from both groups, according to the leaders.

The new bill will obviously be tax driven and according to the recent statement,  sales tax on marijuana calls for a $42 per ounce tax on the product.  In addition It also gives towns the ability to collect tax revenue as well.  “Municipalities with cannabis retailers could collect 3 percent tax, those with cultivators will collect 2 percent and those with wholesalers would get 1 percent.”

Both Republican state Sen. Gerald Cardinale and GOP Gov. Chris Christie’s have had harsh words and blowback for the new measure.  Sen. Gerald Cardinale stated “That blood money that he’s going to collect in taxes that is blood money. It is going to come from the blood of people who don’t use marijuana who unfortunately are involved with people who do.”

The Assembly is expecting a committee vote on the deal on Monday. A floor vote is possible March 25.