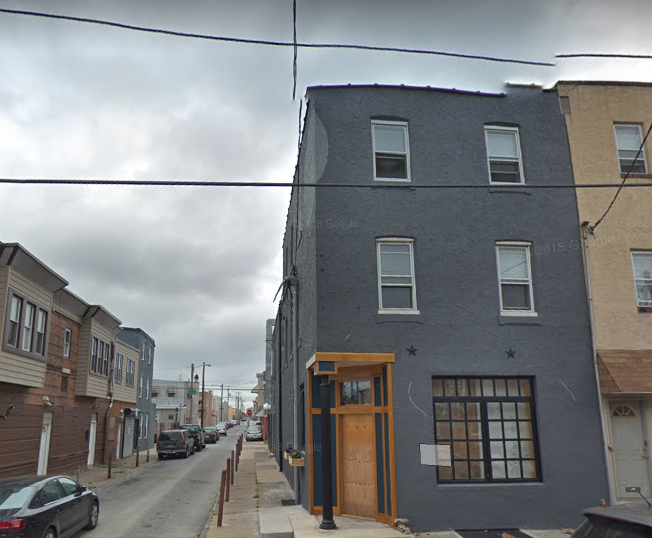 Is Port Richmond positioning itself as the next up-and-coming hotbed for the Philly food scene?  Over the past decade or so we’ve seen neighborhoods such as Graduate Hospital and Fishtown boom with new restaurants.  These hotbeds for foodies not only keep the neighborhood residents happy but they also bring in traffic from all over the city as well as the region.  Port Richmond is looking to get a piece of the action.  In addition to the new Mexican restaurant Nemi that opened a few weeks back, yet another restaurant is poised to open soon.  Lunar Inn (3124 Richmond) which will be within walking distance of now Port Richmond staple, Riverwards Cafe, is slated to open this spring.

According to recent reports, Lunar Inn is very close to completion and will feature seating for 45, a small courtyard, and boast unique decor including a 100 year-old reclaimed mahogany bar.

So let’s get right to it.  What will they serve you ask?  Well expect a solid selection of craft beers for starters.  As far as the menu items, anticipate “veggie-centric” dishes such as chickpeas and pickled jalapeños, poblano mini cheese balls, and roasted carrots with cumin, turmeric hummus, and dried fruit and pistachio pesto and more.  Basically creating diversity to offer menu items that are currently unavailable in Port Richmond now.

In an area where dive bars and pizza shops are local treasures, it will be interesting to see how well this new concept takes off.  Expect a late March opening, we will keep you updated with more info as it is announced.

An 80’s Themed Pop-up Escape Room is Coming to the Bourse!
5 Reasons Why The Giant Supermarket Robot “Marty” is a Terrible Idea