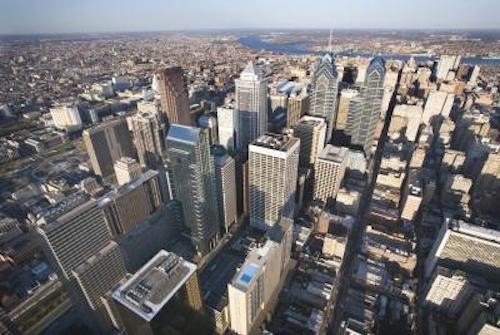 No longer are tourists going to be relegated to Old City landmarks and the art museum steps.  The new Philly observation deck which has yet to be named will be open sometime in the summer of 2015.

Mayor Nutter announced the plans for the up-and-coming tourist attraction earlier this month and named Paris based Montparnasse 56 (M56) as the builders.  If you aren’t familiar with M56 you may have already experienced some of their attractions.  Having already built and operated the observation deck on the 56th floor of Montparnasse Tower in Paris, the observation deck at the John Hancock Building in Chicago, as well as the Berlin TV tower in Germany, M56 is looking to provide a new premier attraction to the City of Brotherly Love.

One Liberty Place, which stands 61 stories is the perfect location to offer sweeping views of the city.  For those that have already experienced the awesome views at R2L located on the 37th floor of Two Liberty place, you can only imagine what it the city will look like almost 20 more stories up.