My Local Brew Works is Giving Away Beer Along The Avenue of the Arts to Celebrate the Return of Theaters! - Wooder Ice 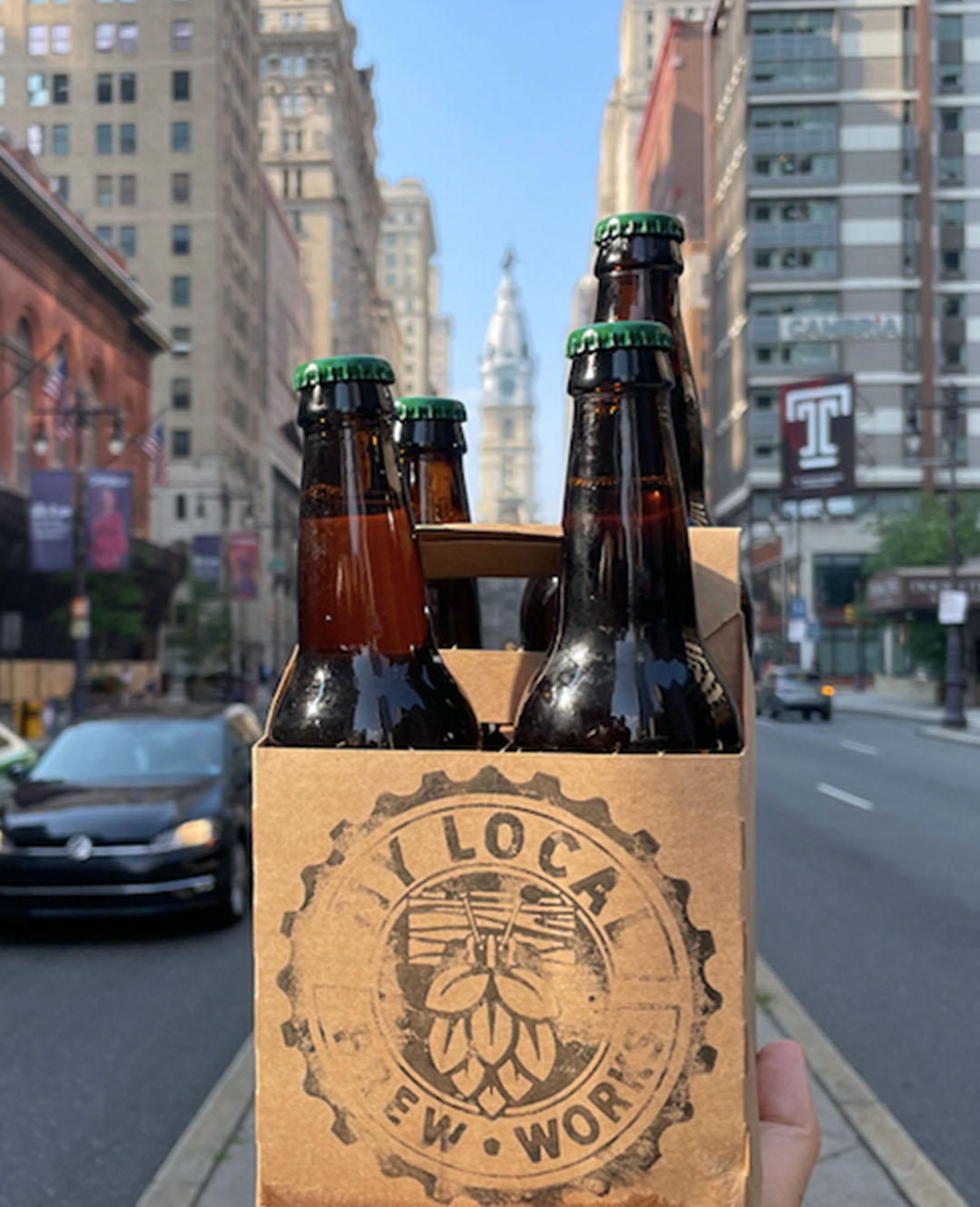 My Local Brew Works is Giving Away Beer Along The Avenue of the Arts to Celebrate the Return of Theaters!

My Local Brew Works is Giving Away Beer Along The Avenue of the Arts to Celebrate the Return of Theaters!

Philadelphia’s soon-to-launch nano-brewery focusing on contract brewing, special events, and direct-to-public brewing, is continuing its successful series of beer giveaways with My Local Brew Works Great Theater Beer Giveaway in conjunction with Theater Philadelphia. In celebration of the return to in-person shows, MLBW will be giving away free four-packs to the local theater community on Wednesday, August 11, from 1 – 5pm at The Wilma Theater along the famed Avenue of the Arts.

Tim Montague and Wayne Humphrey, two award-winning homebrewers and founders of the nano-brewery, are thrilled to honor the arts community while commemorating the return to theater by giving away high-quality craft beer. Montague and Humphrey invite members of the Philadelphia theater community – light crews, grips, actors, performers, ticket booth workers, etc – to The Wilma Theater [located at 265 S. Broad Street] to pick up a complimentary four-pack of beer from 1 – 5pm on Wednesday, August 11. Registration is required, and spots are limited.

Four-packs will include at least one of the following seasonal brews, plus a variety of limited edition, summer-inspired creations:

“The arts have been sincerely missed in this city over the past year, and we are ecstatic to toast its return with our new beer,” said Co-Founder and Director of Partnerships & Branding, Wayne Humphrey. “We’re raising a glass to the talented Philadelphia arts community, as well as not only the return to arts – but the return to normalcy as we once knew it.”

To participate in the beer giveaway, those of legal age must register on My Local Brew Works’ website, including their email, first and last name. Four-packs are allotted one per person. Masks are recommended for those who are not fully vaccinated, and proof of legal drinking age from a state issued I.D is mandatory when picking up the four-packs.

My Local Brew Works Great Theater Beer Giveaway is in conjunction with Theater Philadelphia which is the ultimate guide to local live shows. Theater Philadelphia unites, celebrates, and promotes the Philadelphia region’s diverse and growing community. For a full list of summer and fall programming at venues such as The Mann, The Wilma Theater, and so on, click here.

“We’re thrilled to have My Local Brew Works on the Avenue of the Arts heralding in a new season of live performance after such a long absence,” said Laura Burkhardt, Executive Director of the Avenue of the Arts. “The Wilma Theater the perfect place for all members of the theater community to pick up a free craft beer four-pack honoring their work and welcoming them back to theaters up and down the Avenue.”

Like all previous My Local Beer Works beer giveaways to the community, My Local Brew Works Great Theater Beer Giveaway is in partnership with the Home Brewers Philadelphia and Suburbs (HOPS).