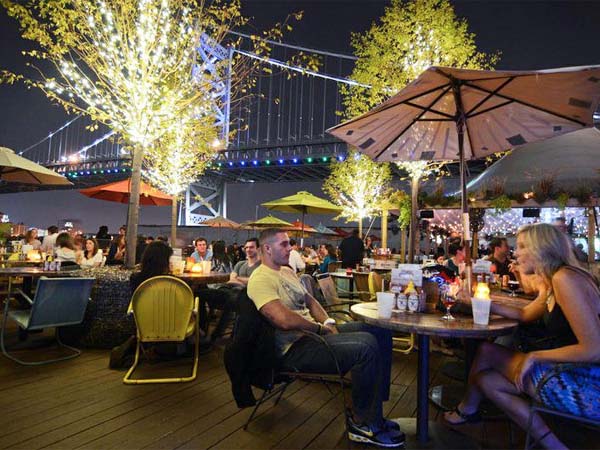 Known as a go-to spot for Sunday fundays, Morgan’s Pier is looking to expand its appeal to an everyday funday.  With a revamped menu and new themed nights and entertainment, Morgan’s Pier will become an even hotter summer time spot.

Opening its doors for the 2016 season on April 21st, the folks over at Morgan’s Pier will be introducing several new editions starting with their new resident chef, Jim Burke.  If the name rings a bell it’s because in 2008 he was named one of the Best New Chefs by Food & Wine Magazine.   Other accolades you may know Chef Burke from include being nominated for a James Beard award as well as working at high profile restaurants in both Philly and New York.  Chef Burke looks to put an Italian twist to Morgan’s Pier’s menu including items such as gnocchi gratinati with summer truffles country ham & grilled mellon as well as fisherman’s stew with saffron-tomato broth and garlic bread.   For those hoping Morgan’s doesn’t get rid of everything, you’ll  be happy to know that they plan to keep many of their popular menu items including their lobster rolls and snack bacon.

Aside from their grub, Morgan’s is also concocting new ways to draw crowds no mater what day of the week it is.  Expect to see cool events such as craft beer tastings, more live Djs. weekday industry nights as well as tapping into the brunch craze with an expanded brunch menu.

With a combination of great food and fun entertainment we definitely picture ourselves being there quite often this coming summer.

Sooo You Can Pretty Much Go to Every Phillies Game in April for $50
4 Food Events You Don’t Want to Miss This Week!