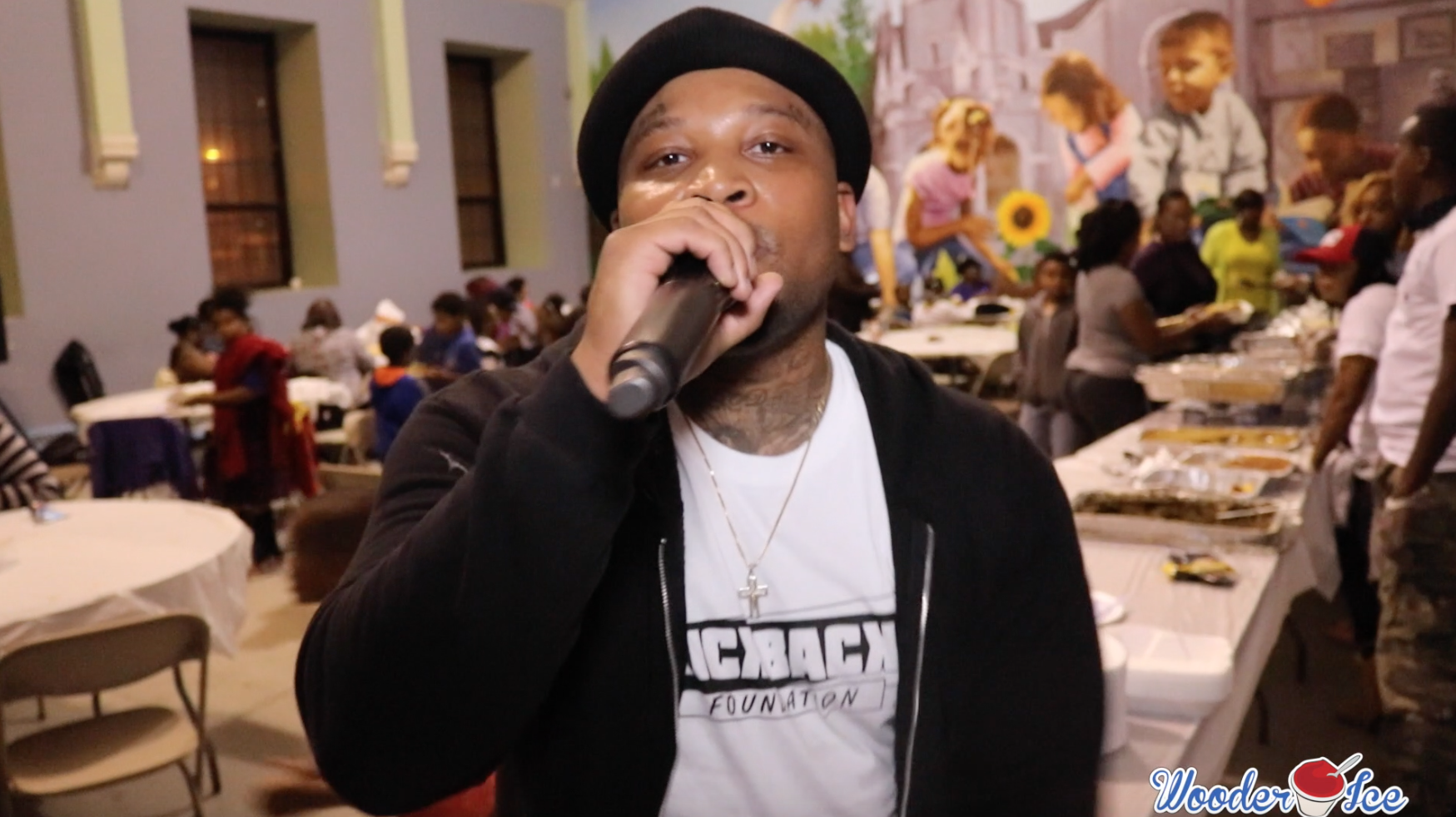 Mont Brown who is also the youngest member of MCAAM, first made a name for himself in the music industry.  Overcoming the odds of growing up in a community riddled with violence and drugs, he was able to use the music industry as a platform to not only give back but also show the world that Philadelphia in general has a lot more good than bad.  It’s the people who Mont Brown has touched over the years that not only sing his praises but get involved in just about every event he’s apart of.  From local politicians to music artists to the everyday residents in the community. 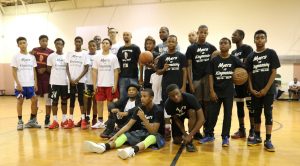 Mont’s signature Kickback Series which started off as a community concert has quickly evolved into one of Philadelphia’s hottest concert tickets.  The annual festival has drawn local stars such as Beanie Sigel, PNB Rock, Gillie Da Kid, Brotherly Love, Leemazin, and Good Girl among many others.  Using the power of music, the Kickback is an event that brings the community together for a positive experience and includes activities for the children as well as opportunities for local vendors to sell their products.  It also gives Mont an opportunity to talk directly to the youth and provide positive reinforcement for a largely disenfranchised African American community.

The Kickback Series eventually opened many more doors for Mont to further his mission of giving back.  He later established the annual Kickback Dinner which provides a free meal to community members, many of whom lack the means to provide a traditional Thanksgiving dinner for their family.  It’s a way of brining the Southwest Philly neighborhood to create one family.  The Kickback Thanksgiving dinner also plays host to a local basketball game among rivals Myers & Kingsessing as a means of entertainment for attendees.

Not every giveback is a result of a Kickback, Mont also finds time to sprinkle in drives and charity events throughout the year which includes sneaker drives, feeding the elderly as well as an annual Christmas charity event.  What makes these events even more special is Mont Brown’s low key demeanor at his events which puts the attention on attendees, volunteers as well as beneficiaries.  At the end of the day it’s all about them.  As Mont explains, “When I eat my community eats.  We’re all one there’s no I in Team.”

There may not be an I in team but there sure is one in “Incredible” and that is just one word to describe the generous heart and effort Mont gives his community.  If you don’t believe us just ask around.  You’d be hard pressed to find someone from Southwest Philly that he hasn’t impacted in one shape or form.

Bru is Hosting “Fade to Black” a Celebration of Dark Beers on Black Friday!
There are 8 Tree Lighting Ceremonies Left in Philly! Here’s Where to Find Them