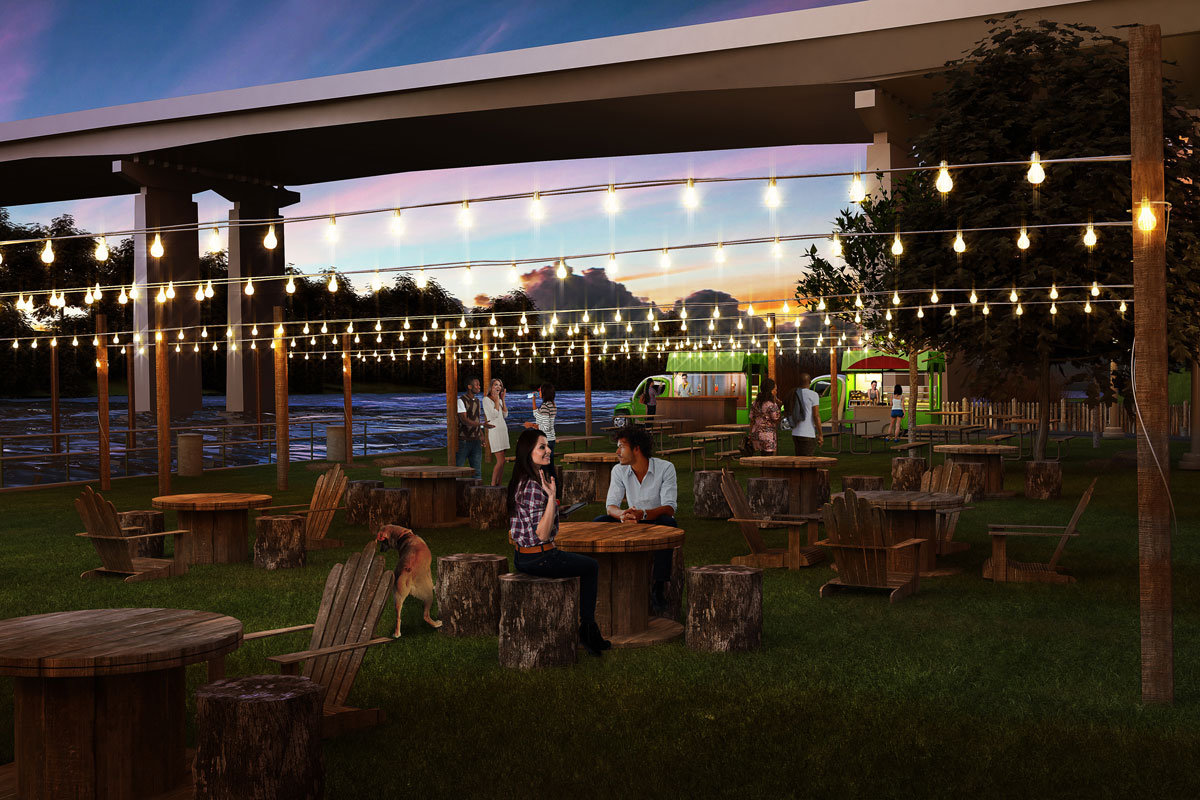 Man, it just seems that Philly is gung-ho on becoming the nation’s #1 beer town.  If the scores of local breweries and pop-up beer gardens wasn’t enough, Philadelphia Parks and Recreation just teamed-up with Avram Hornik of FCM Hospitality and Fairmount Park Conservancy to develop a mobile beer garden called Parks on Tap.

It’s exactly how it sounds.  This summer Parks on Tap will be traveling to fourteen parks throughout the city in two trucks carrying both regional craft brews, wine and non-alcoholic beverages.  What beer garden would be complete without some grub, right? Well one of the trucks will serve as a food vendor selling salads, quick bites, sandwiches and pie-in-a-jar. Since many of the parks aren’t really suited to host throngs of people eating and drinking, Parks on Tap will also be supplying tables, chairs and of course restrooms.

Don’t worry you want be chugging beers in complete silence because entertainment including live music, activities and games will also be on deck for those looking for summer time fun.

The Schuylkill Banks at the Walnut Street Bridge will be the first stop on the 14 park tour, from June 29th-July 4th.  So if you’ve been thinking of a spot to watch the fireworks this year, this will probably be the sickest spot to be.  Although some Parks on Tap mobile beer gardens will be open Wednesday through Sunday(5-10 on Wednesdays & Thursdays), most Parks on Tap will run from Fridays 1 pm to 11 p.m and Saturday 12 pm to 10 p.m. See the full schedule below.

Continue Reading
You may also like...
Related Topics:mobile beer garden, parks on tap