Mitchell & Ness is Hosting an In-Store Launch Party to Celebrate Their New Deal With The Overwatch League! - Wooder Ice 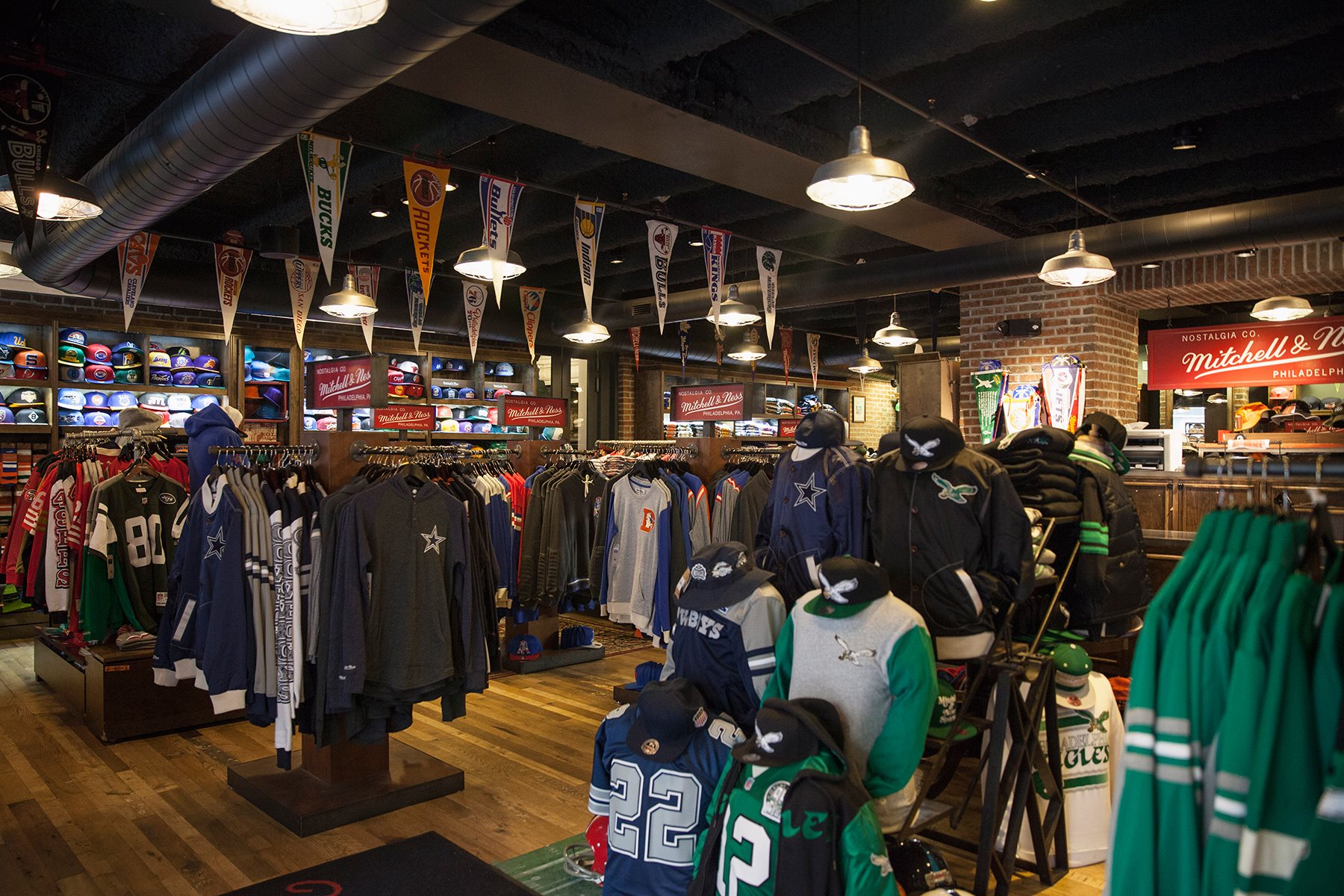 Mitchell & Ness is Hosting an In-Store Launch Party to Celebrate Their New Deal With The Overwatch League!

Mitchell & Ness is Hosting an In-Store Launch Party to Celebrate Their New Deal With The Overwatch League!

The Mitchell & Ness and the Overwatch League kickoff event will feature an in-store meet-and-greet with 18 Overwatch League players and will include Upper Deck trading card signing opportunities. There will be photo opportunities for attendees and exclusive product available for purchase, including a commemorative jacket and fleece with exclusive co-branded Grand Finals patches, as well as a wide assortment of curated patches to customize each piece.

“We are thrilled to be diving into the explosive world of esports,” says Kevin Wulff, CEO of Mitchell & Ness. “The Overwatch League is an ideal partner as we explore this exciting new channel for the Mitchell & Ness brand.”

“Mitchell & Ness has been at the forefront of sports fashion and style for over 100 years, and they have built iconic apparel programs for fans of every major sports league,” says Daniel Siegel, head of esports licensing at Blizzard Entertainment. “I’m thrilled to partner Overwatch League with such an established leader in this industry and to deliver our passionate fans a unique and exclusive product opportunity. Announcing now allows us to celebrate with our fans in Philadelphia for Grand Finals, and I can’t wait to share what we and our teams have in store with Mitchell & Ness for next season.”

Philly’s First City-Wide Innovation Festival “B. PHL” is Coming in October!
The 1 Square Mile – Old City Fest is Back and Bigger Than Ever!