Will Esports Athletes be Just as Popular as Traditional Athletes? Mitchell & Ness and Upper Deck Believe So. - Wooder Ice 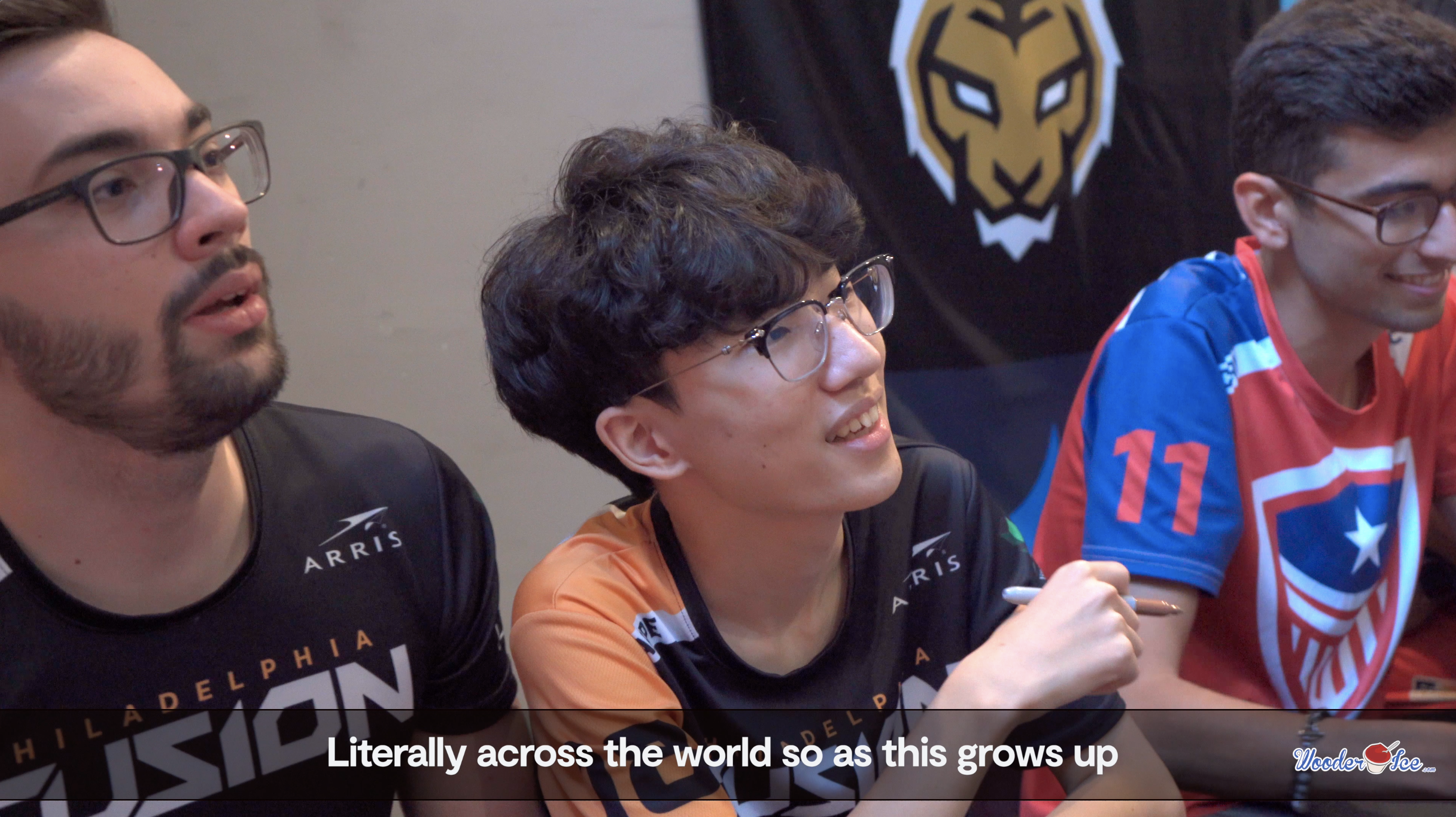 Will Esports Athletes be Just as Popular as Traditional Athletes? Mitchell & Ness and Upper Deck Believe So.

Will Esports Athletes be Just as Popular as Traditional Athletes? Mitchell & Ness and Upper Deck Believe So.

Recently Philly played host to the Grand Finale of the Overwatch League.  Spectators came from every corner of the world in hopes to get a glimpse of their favorite Esports athlete.  Philly based Mitchell & Ness has raised an eyebrow at this phenomena and have recently teamed up with the Overwatch League to sell licensed apparel.

Fans lined-up out the store and around the block for the kick-off celebration of the new partnership.  Customers were able to screen print and customize apparel as well as meet players.  In addition Upper Deck which has long been the standard when it comes to trading cards, was also on-hand. Upper Deck has also took notice of the rapid climbing popularity of Esports and recently began printing cards with Esports athletes.

That’s right the tall-tail signs are here.  Esport athletes are going mainstream.  With the brand spanking new Esports arena being built for the local team Philly Fusion, the writing is on the wall.  Esports athletes will soon be as popular if not more popular than your traditional athlete.

Esport teams are already signing players for contracts that resemble that of pro teams.  Soon every major city will have dedicated Esports stadiums with training facilities and locker rooms.  Championship events are already garnering the same if not more views than the Super Bowl.   With an already stronghold on Asia and Europe, the Overwatch League as been taking over North America in recent years.

With fanbases continually rising, companies such as Mitchell & Ness, that cater to traditional sports fans are beginning to pivot and embracing the new age athletes and their fanbase.  Are you on board?

Watch as a Man Catches a Marshmallow in His Mouth Thrown From The Ben Franklin Bridge!
Philadelphia Ranks Amongst the Worst Cities for Vegetarians & Vegans According to a Recent Study!