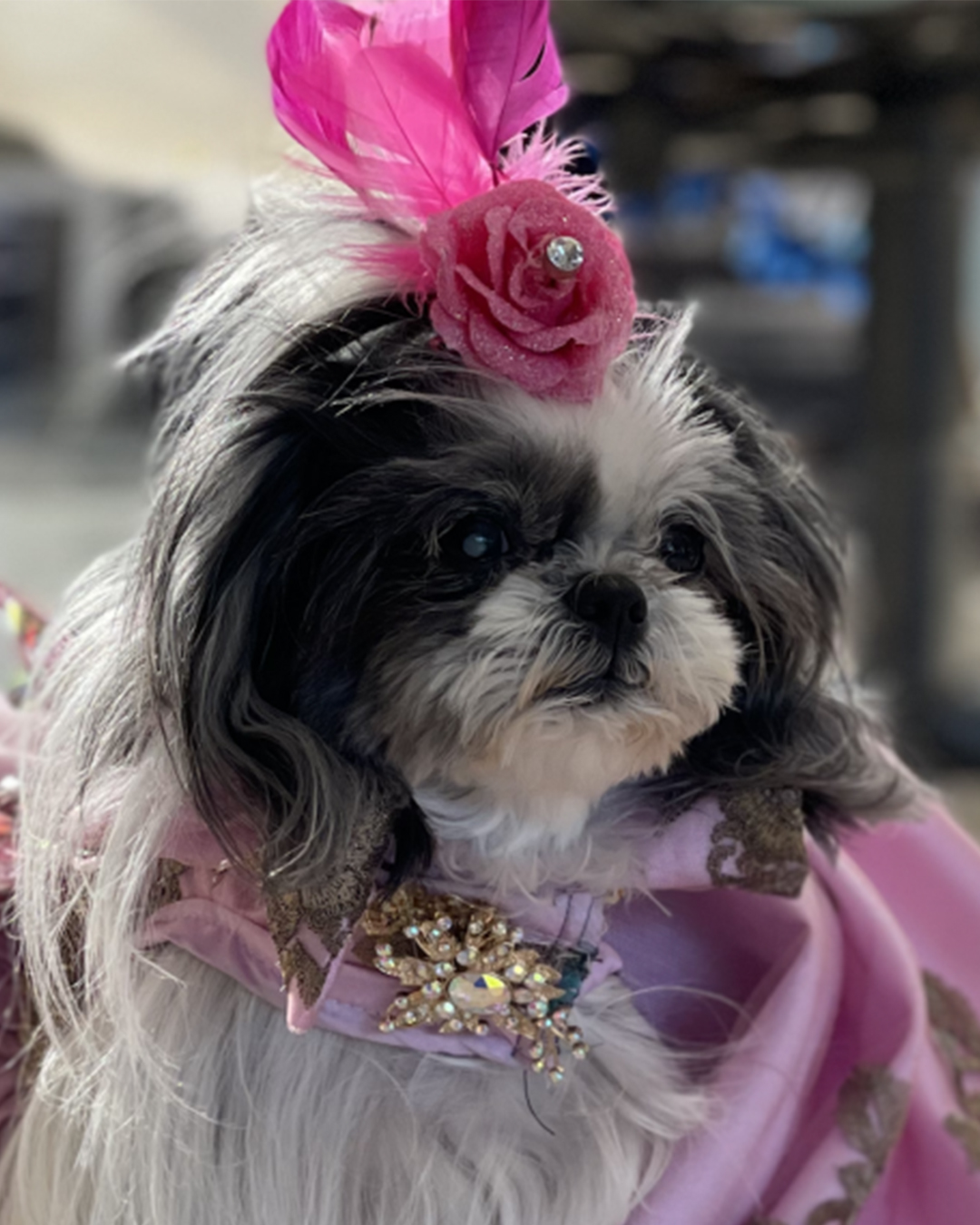 A fan of puppies?  What about fashion?  Well, Keller Williams’ BlackLabel Group is hosting Project Ruffway, a puppy and local celebrity fashion show that benefits the Pennsylvania SPCA’s lifesaving mission.

The Project Ruffway fashion will feature local celebrities walking the “ruffway” accompanied by adoptable pups from the Pennsylvania SPCA. The event, slated for Wednesday, October 20th from 5:30-8:30pm, will feature special guest emcee Mike Jerrick, FOX 29 “Good Day Philadelphia” Co-Host and take place on the 46th floor Penthouse space at The Residences at The Ritz-Carlton. Tickets are limited to only 75 guests so reservations is a must. Tickets are $100 per person and can be purchased here.

Note: Attendees will be asked to show proof of vaccination upon arrival.⁠