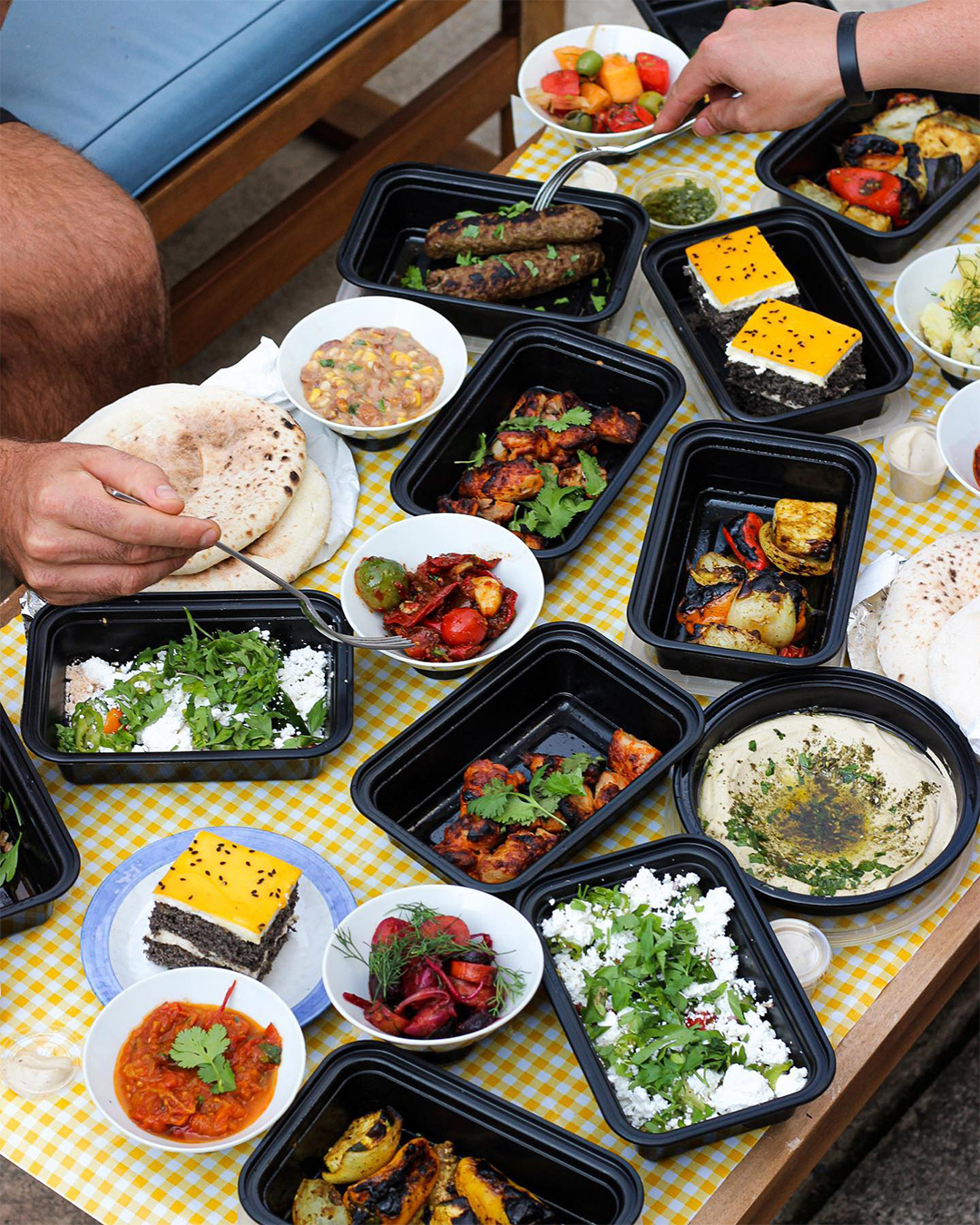 This year’s list marks the 25th Anniversary of Condé Nast Traveler’s hot list. Normally reserved for hotels, Condé Nest Traveler expanded the list to include restaurants, “Despite enormous hardship in the travel industry, exceptional properties have continued to open across the globe (nearly a thousand last year in the U.S. alone). As always with this endeavor, each of the 69 picks on this year’s list was safely vetted by our international network of correspondents.  But as we’ve learned in the past year, everything is connected, which is why we’ve also expanded the scope of hot to include restaurants,” the article states.

Opened in early  2020, Laser Wolf weathered the pandemic with its tasty menu of skewers and grilled meats along with a selection of hummus and salatim. This isn’t the first time Laser Wolf has been recognized by a global publication.  In fact if you recall our previous post, Laser Wolf was also named one of the best new restaurants in America by GQ.

Here’s what Condé Nest Traveler had to say about Laser Wolf:

“In the classic musical Fiddler on the Roof, Lazar Wolf is the haughty village butcher with designs on marrying Tevye’s eldest daughter. Culinary impresarios Steven Cook and Michael Solomonov isolated the meaty part of the equation with Laser Wolf, their shipudiya, or skewer house, in Philadelphia’s Kensington neighborhood. The soaring interpretations of Israeli cuisine the duo introduced at their first restaurant, Zahav, have made it one of the most coveted reservations in Philly since it opened in 2008. Laser Wolf sees the restaurateurs offering a more stripped-down but similarly inspired rendition of their oeuvre, with the cooking happening over live coals. Executive chef Andrew Henshaw oversees a menu that takes the guesswork out of guests’ hands. For a flat per-diner price, his kitchen will inundate your table with creamy hummus, hot puffy pita, a vivid array of seasonal vegetarian salatim (salads), and family-style skewers like Romanian-style beef kebab, tamarind-slathered trout, and charred eggplant. It all goes down in a repurposed warehouse space evoking Machane Yehuda, Jerusalem’s famous open-air market, peppered with just the right amount of American kitsch. — Drew Lazor”