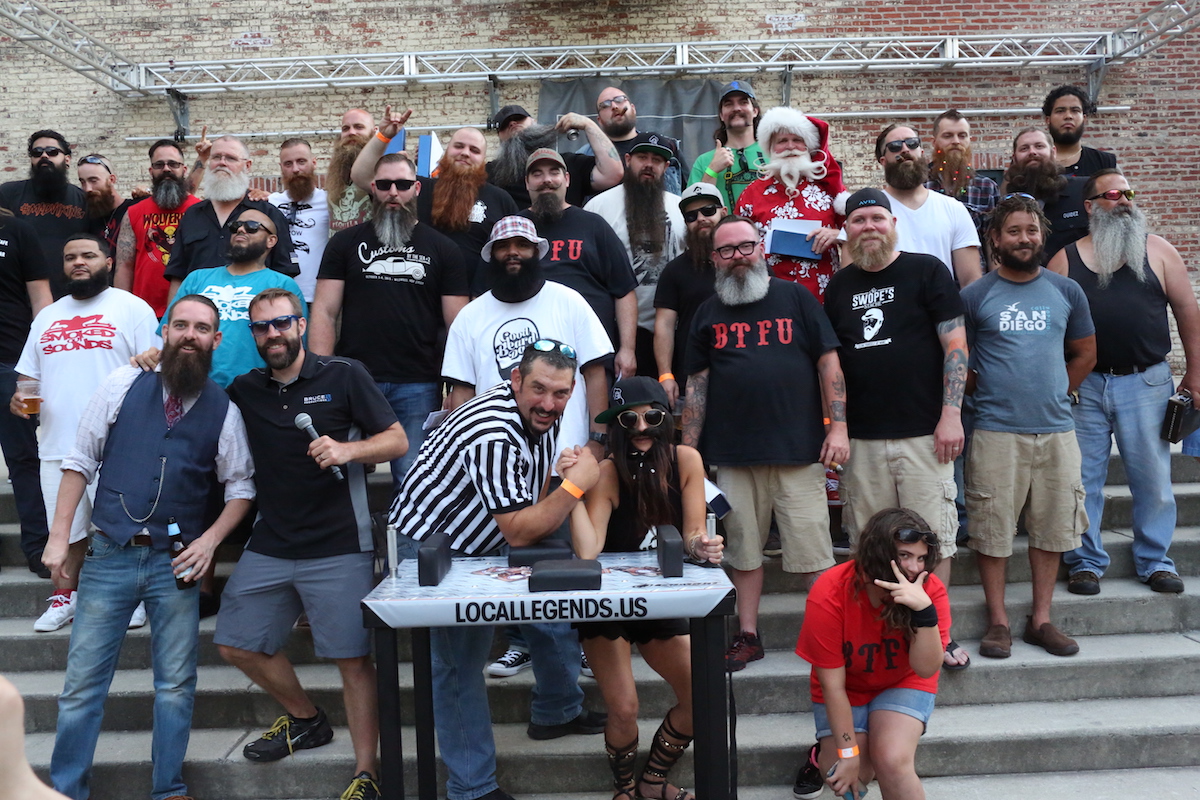 Philadelphia is Now The #1 Facial Hair Friendly City! Meet the Man that Made it Happen

Philadelphia has been known as a beard town. However, we never got the official recognition or hardware to really put a stamp on it.  So when the inaugural Philadelphia Beard Fest took place last April, Wooder Ice was on hand to capture the best beards from all over the region.  For that one day, Philadelphia was the Mecca for all beards.  Long beards, bushy beards, thin beards and every other type of facial hair and styles you could imagine descended at The Piazza at Schmidt’s Commons. 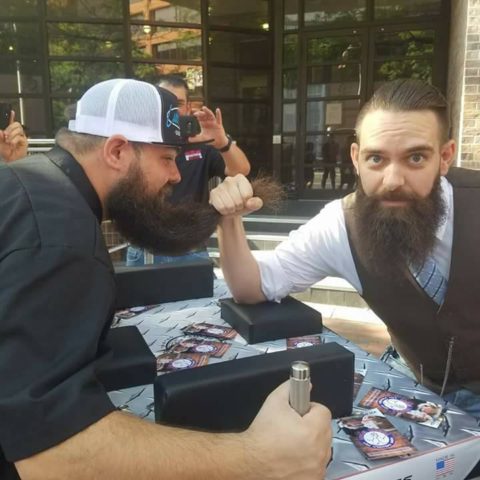 Through all of the contests, grooming stations and festivities, organizer Mike Wink still envisioned more.  Sure The Philadelphia Beard Festival was a success but Mike saw a bigger picture.  He wanted to officially make Philadelphia the #1 beard town in the U.S.  Fast forward 1 year and he accomplished just that.  Recently Philadelphia was named #1 Facial Hair Friendly City in America, thanks to Mr. Wink.  So we wanted to provide more insight to the man behind The Beard Festival.

Looks like you’re at it again with a second year of the Philadelphia Beard Festival. Can you tell us what you have in store for this year?

We’re growing from last year just like our beards. I’m talking bigger attendance numbers, a bigger contest, more vendors really just expanding on everything. We’re really going after it hard this year. We’ve expanded the contest to 12 categories and even added some fake beard contests so our baby faced friends can get in on the action.

Philadelphia has Just been named the #1 Beard Friendly City in the country for 2018 jumping up from #27 last year to #1. Can you explain how you and your company Digital Force Agency had an impact on that?

Apart from running festivals my business partner Kevin Baxter and myself own a Digital Marketing & Branding company and we both have backgrounds as promoters. We really excel in building a social media presence and hype marketing. If we do an event everyone is going to know about it. That’s exactly what happened last year we charged people up so well that they took to social media posting pics, statuses and hash tagging away. The amount of beard content that was coming out from Philadelphia was over overwhelmingly more then that of any other city.

How did the the idea for the Philadelphia Beard Festival come about?

I’m always looking for the next event that just makes sense. My model is pretty simple, find something people are passionate about and build around it. I started growing my first real beard three years ago. I started noticing more and more guys growing beards. I started getting more attention from women that liked the look. I saw the emergence of beard product after beard product. Then it just clicked there’s a festival here all the pieces are out there I just had to put them together. I’m really glade I did The Philadelphia Beard Festival has been one of my favorite projects I’ve ever done. The people that I’ve met have really just been the best. These guys are some of the nicest and most helpful people I have ever met.

We’ve been hearing a rumor that more women actually attend the festival, that can’t be right can it?

So, this is actually true we sell about 5% more tickets to women. We came up with a thing called Bearded Speed Dating which really gained traction with the ladies. To let you in on a little secret there’s a ton of women out there that absolutely go crazy over facial hair. I just actually heard a rumor that a couple who met at last years festival recently got married.