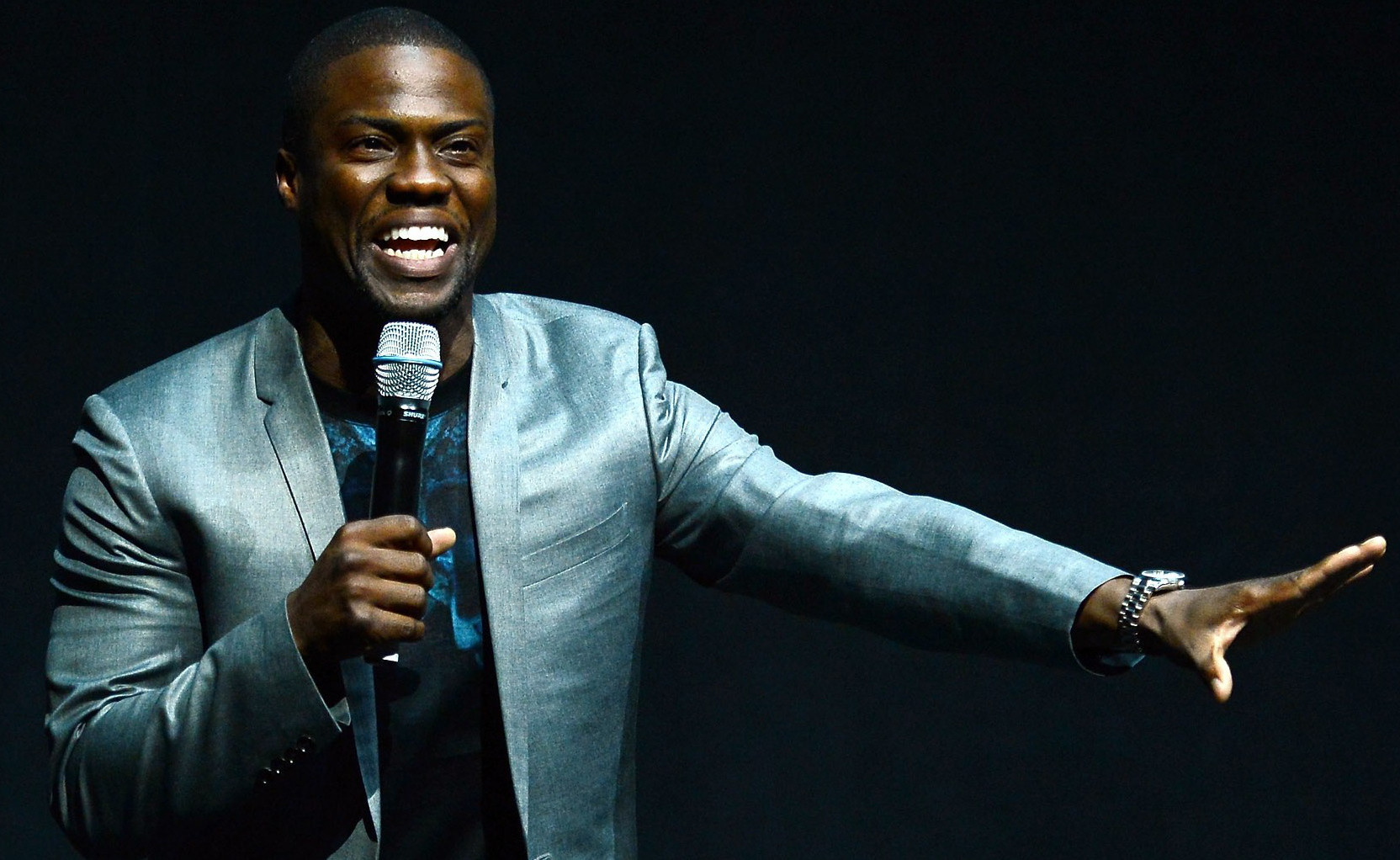 This afternoon self proclaimed comedic rock star and Philly’s own Kevin Hart announced via Twitter that we was heading to Punchline Philly tonight to work on some new material!

The one time show is slated for 10 pm as Kevin looks to sharpen his stand up skills to possible ramp up for a new special.  This would not be the first time Kevin Hart popped on stage here in Philly.  He recently made an impromptu appearance at Warmdaddy’s in Pennsport.

As you are most likely aware Kevin is in town shooting his new movie Untouchable co-starring Bryan Cranston of Breaking Bad.  If you’re luckily enough to score tickets let us know how it goes!  Here’s the link!

Did You Know About Prohibition Taproom’s Fried Chicken & Cider Tuesday Special?
THE TWISTED TAIL LAUNCHES “TALES OF THE DISTILLER” SERIES