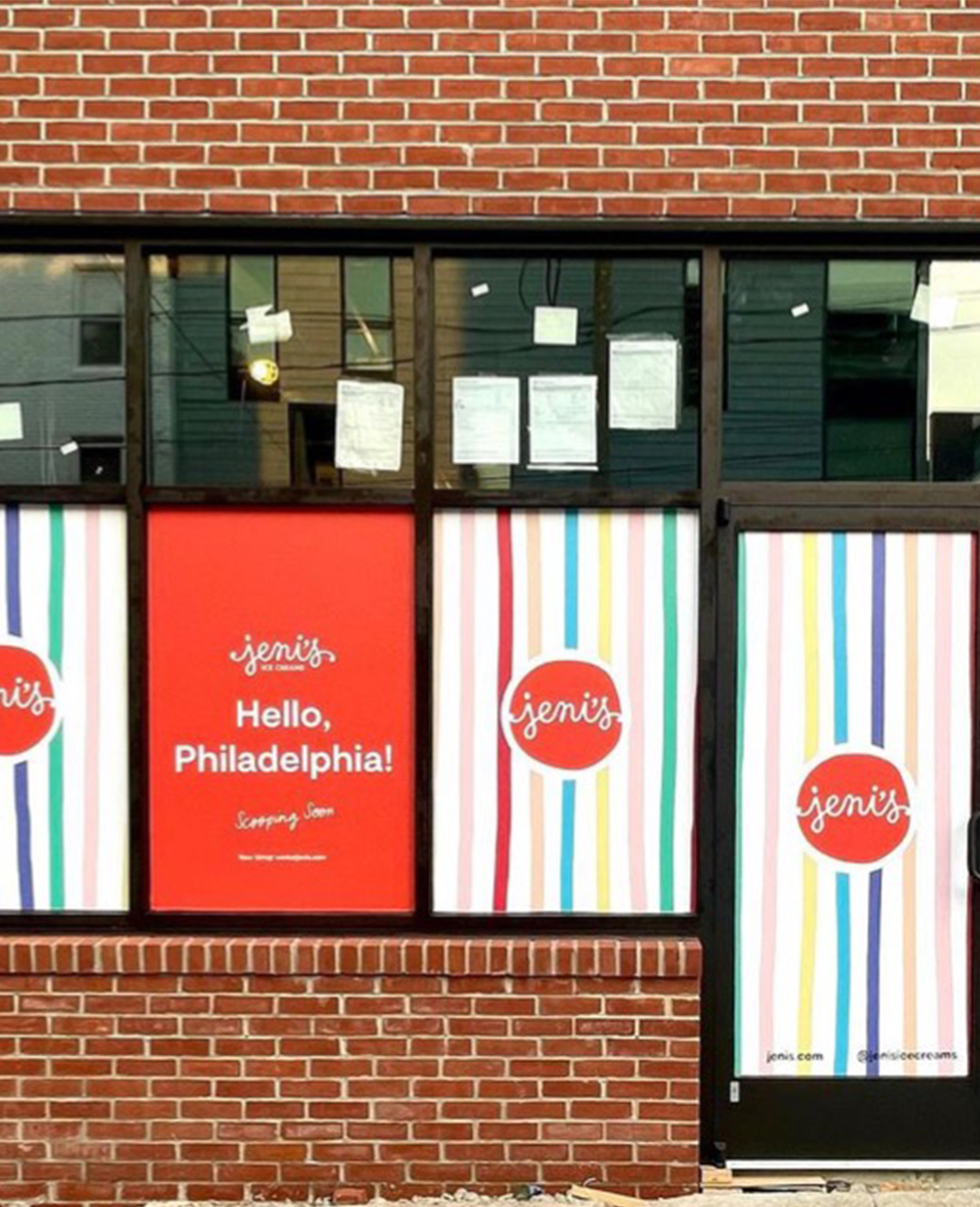 Jeni’s Splendid Ice Creams is Coming to Rittenhouse Square and Fishtown This Fall!

Jeni’s Splendid Ice Creams is Coming to Fishtown This Fall!

One can never have too many ice cream choices right?  Well, it looks like Fishtown is getting a new ice cream joint this fall. Jeni’s Splendid Ice cream which began in Ohio has grown to over 40 storefronts which include cities such as Los Angeles, Houston, Atlanta, Austin, and Tampa among others will now be springing up in Philly

Thanks to our friends at @fishtownies, we’ve learned that the newest locations will include a Rittenhouse at (1901 Chestnut St.) and in Fishtown at 1322 Frankford Ave. , @jenisicecreams will be opening its doors on Frankford Ave, right across the street from Primal Kitchen’s Pop-up Shop.

Jeni’s which is already served in supermarkets, has built up quite a following among ice cream lovers, so we anticipate this location to be pretty busy. Although, no specific date has been set for the opening of either locations, Jeni’s Splendid ice creams’ openings comes fresh off the heals of the newly opened Leeuwen Ice Cream which just opened in the Gayborhood at 119 S. 13th St. just this month.